Can staying single shorten your lifespan?

Can Staying Single Shorten Your Lifespan?

You don’t have to share the bed or bathroom with anyone, and you don’t have to stress about the happiness of another individual. Other research, however, disagrees and came to the opposite conclusion (we’ll look into that data below) so the connection between relationship status and health is a complex one. Whether you’re in a relationship or not, one thing is for sure, looking after your health, whether it be with a healthy diet or regular exercise, will always be to your benefit. But does this really mean that singles need Life Insurance earlier?

What are the disadvantages of staying single?

The research undertaken by the University of Louisville reveals further results, stating that single men could die roughly eight to 17 years earlier than married men, while single women could die seven to 15 years earlier than married women. Researchers hypothesise that the shortened lifespan of singles can be due to a number of reasons. These reasons include smaller health benefits as a single person, a smaller income, and lack of the emotional and social support derived from a long-term relationship and having children. It is believed that single people are therefore less likely to eat healthily and look after their mental wellbeing due to the lack of a broader social structure. 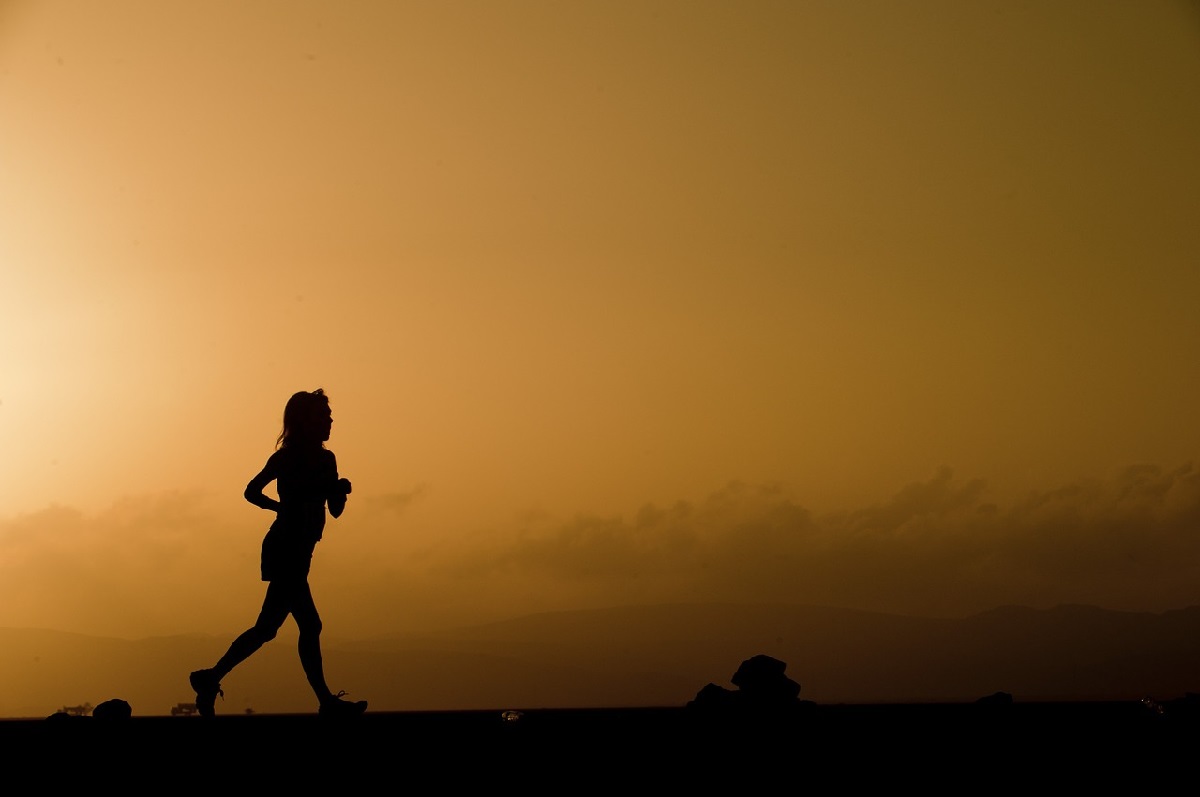 But before you rush into a relationship in fear of what might happen to you if you stay single, there is no direct correlation between being single and having poor health. It is not possible to rule out other social and health-related factors that come into play within a person’s lifetime. Social psychologist Bella DePaulo, author of "Singled Out: How Singles are Stereotyped, Stigmatized, and Ignored, and Still Live Happily Ever After”, emphasises an idea we all know about, but sometimes forget, that every person and every relationship is different. While someone may have less immediate family or a spouse to share their lives with, this does not necessarily mean they will not look after themselves. The study does not take into account social pressures such as, death, divorce, depression or genetic diseases that may affect a person.

There are numerous ways in which being single allows you more time to look after your health. Research noted by Leaders in Wellness has found that as a single person, you are less likely to gain weight and therefore less likely to be at risk of heart disease that comes along with weight gain. According to the wellness and lifestyle magazine, research has shown that  “the happier you are in your marriage, the more likely it is that you will gain some extra weight”. This is due to the lack of social pressure to attract potential partners. Single people therefore are more inclined to stay fit and healthy through regular exercise and a healthy diet. Leaders in Wellness stress that couples speak to each other about how to eat well and exercise to reduce the risk of health issues.

Single people are also more likely to live with less stress, as chores and relationship tensions are reduced for a person living alone. Research from the University of Michigan of US couples and singles, reveals that single people spend far less time on chores within the home than those who are married. The results showed that single women did approximately 13 hours of housework a week, whereas married women did about 17 hours a week. In contrast, single men did about 9 hours and married men did about 14 hours a week. The potential of being stressed is therefore reduced, as single people have more time to do other, more enjoyable activities.

So while being single, and being married both have their advantages and disadvantages, the research that suggests staying single may affect your lifespan fails to take note of the multiple factors that come into play within a person’s lifetime. A person can be far healthier and happier being single without having to deal with extra housework and relationship strains, and another person can be just as happy in a supportive and loving marriage. Weight gain and stress are symptoms of a range of factors and the best choice to make – whether you are single or not – is to look after your health. Ensuring you have Life Insurance is just one way to do so, leaving you with one less thing to worry about.