Cryptocurrencies to be Subject to Tax Regulations 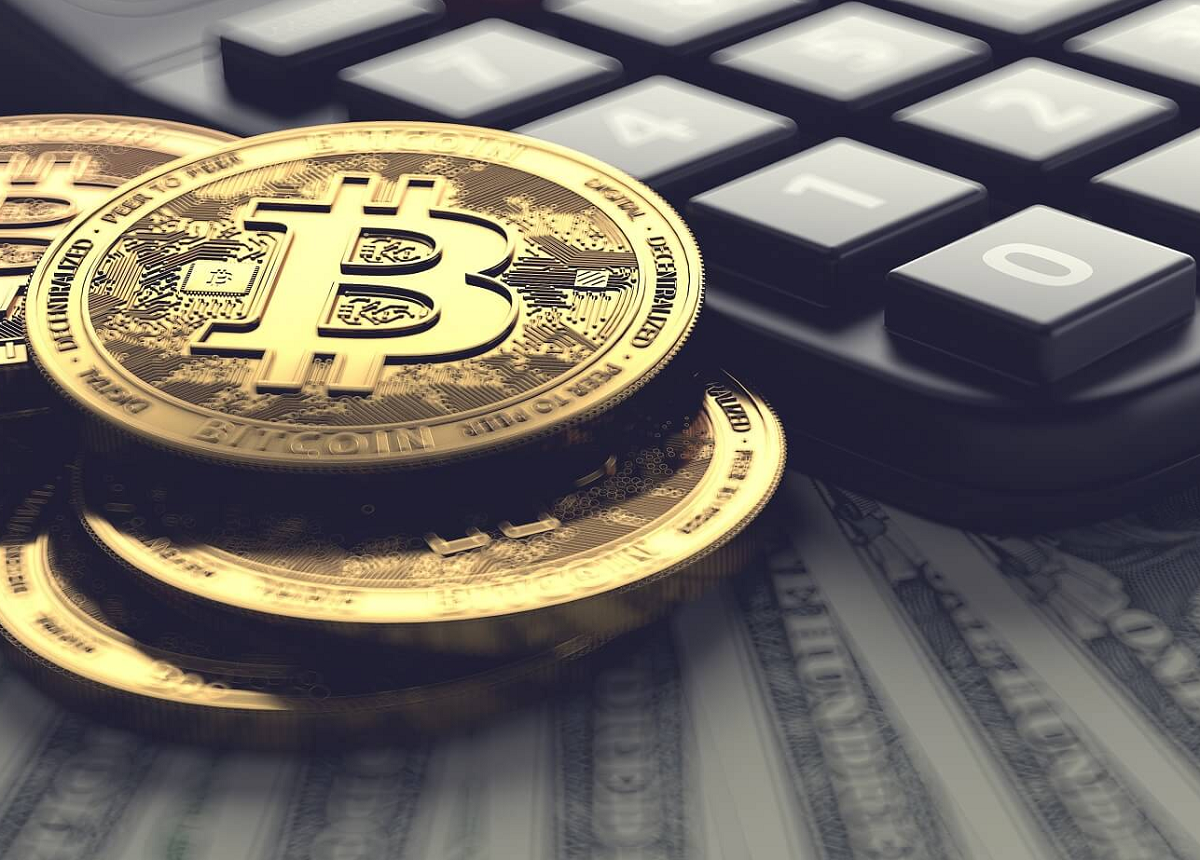 On 6 April 2018, The South African Revenue Service (SARS) announced that all cryptocurrencies in South Africa will be subject to the country’s normal tax regulations. This means that any taxpayer in possession of a cryptocurrency must declare it as part of their annual tax submission as either a gain or loss. After discussions with various technology companies around the world, SARS has made the move to regulate the largely unregulated industry.

According to SARS, “increased attentiveness and speculation regarding the future of cryptocurrencies has prompted calls for SARS to provide direction as to how cryptocurrencies should be treated for tax purposes.” In light of this, SARS has come to the conclusion that the country’s current tax regulations can be applied to cryptocurrencies, which are to be regarded as an asset, and not an official currency. This means that they are not classified as used for the purpose of payment in exchange for goods.

While cryptocurrencies are not classified as a currency, they can still hold value and therefore be viewed as a form of revenue, and taxed under gross income. While cryptocurrencies can be taxed, SARS notes that just as taxpayers can claim back for Medical Aid expenses, they are also allowed to claim back on expenses related to cryptocurrency transactions, as long as the expenses were incurred in relation to the individual’s trade activities and income. 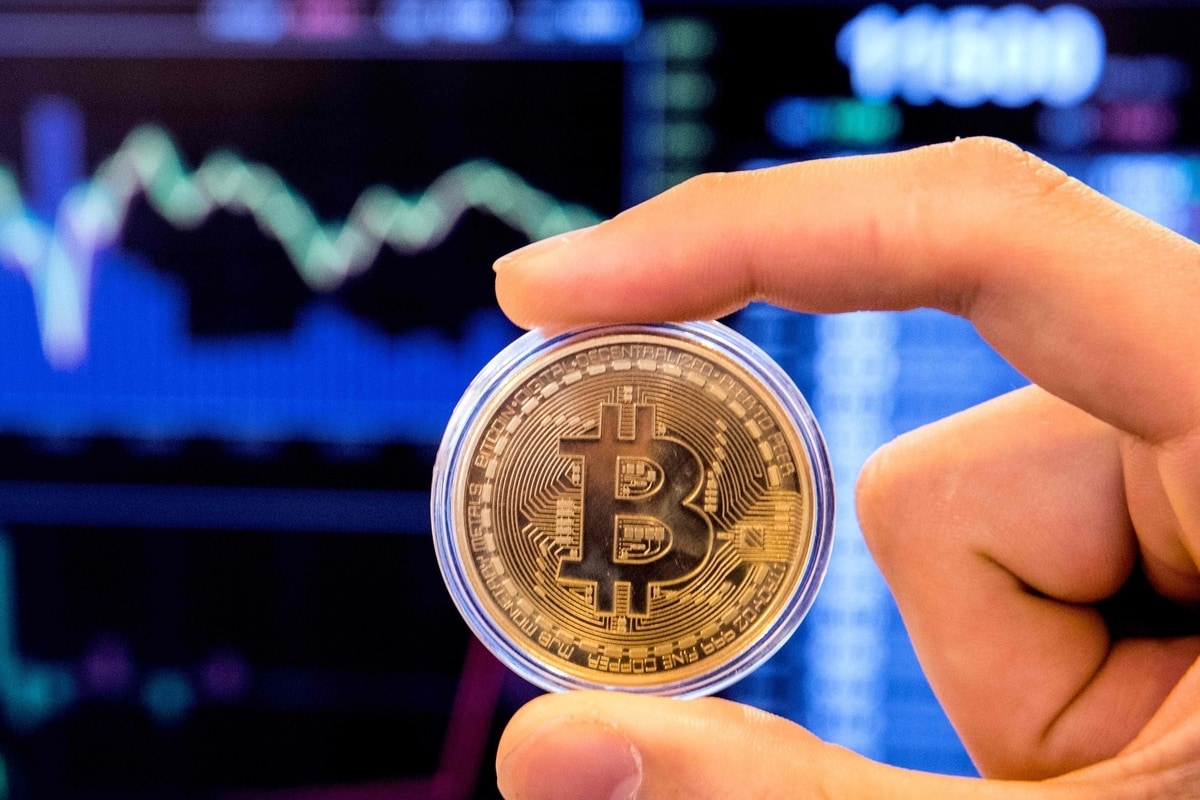 While cryptocurrencies are gaining in popularity in South Africa and SARS is attempting to regulate it, there are still a few risks associated with investing in the system. As cryptocurrencies cannot be used as a form of revenue, or be used as a platform for employment, they do not hold any value, and rather are based on how positive or negative the market looks at the time. Cryptocurrencies also currently lack any investors from institutions, which leaves the market largely unpredictable.

SARS states that all taxpayers in possession of cryptocurrencies are encouraged to declare any taxable income earned from cryptocurrency-related activities in the tax year in which it was received or earned.