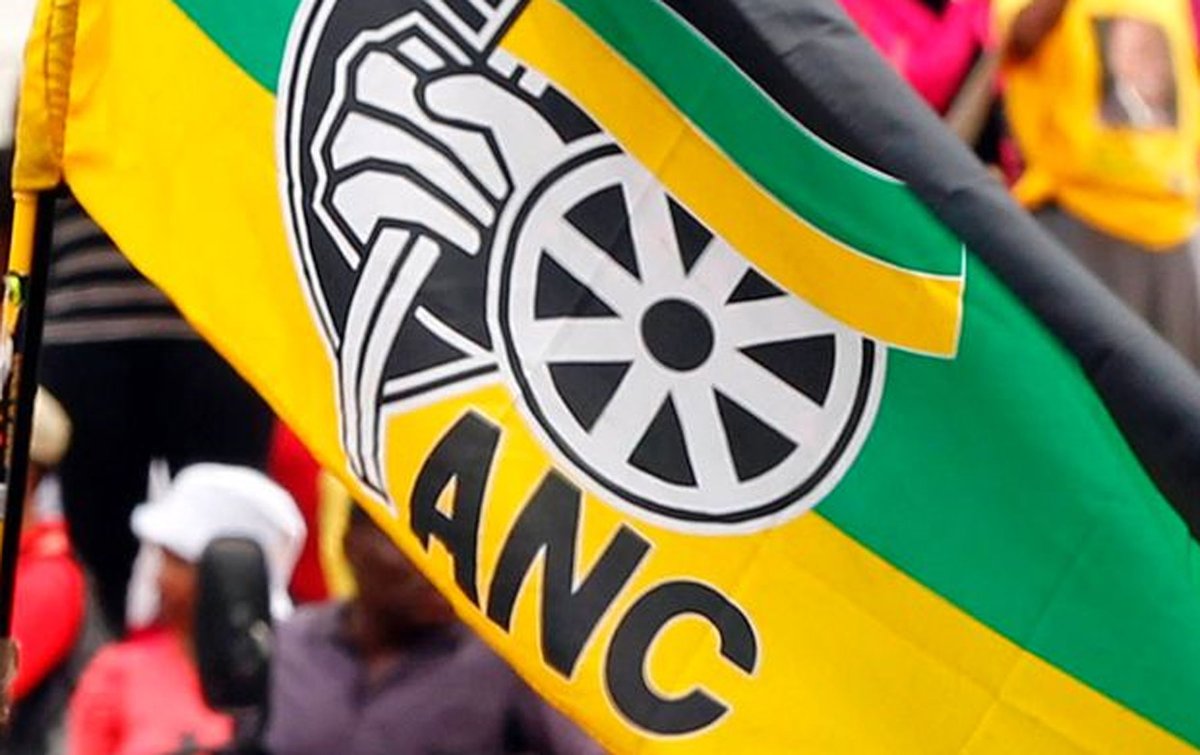 On Tuesday, 12 September 2017, the Pietermaritzburg High Court found the results of the ANC’s KwaZulu-Natal elective conference in 2015 to be invalid. Judge Jerome Mnguni delivered the judgement that could result in 30 members of the provincial executive committee that were elected during the conference losing their positions.

The case was brought forward by what is being called rebel factions within the ANC, who were not happy about the initial results, and would like the elective conference to be run again. Those who brought the case felt the conference did not meet the requirements stipulated by the ANC’s constitution as it had not been requested by a third of the party’s branches. They also found that the audit of the branch’s membership had not been given enough time and the credentials of delegates were unclear.

Those defending the allegations disputed these claims by stating that a provincial election conference did not need a third of the branch's request in order to take place, that 70% of the branches were compliant with the ANC’s constitution, and that bringing the case forward two years after the election would affect the ANC and other parties involved negatively.

Stipulated within the ANC constitution, a provincial election conference can take place every four years, and may only take place sooner than four years if a third of all the branches in that province have made a request. The last election conference to take place in KwaZulu-Natal was in May 2012, meaning the following conference should only have taken place in 2016 and not in 2015. As the ANC did not receive the request for it to take place in 2015 by at least a third of its branches, the court found the conference to be invalid. The court also found that all votes that took place were unlawful.

While the court has delivered this ruling, and the ANC has been told to cover half the costs of those who brought the case forward, it is up to the ANC to deal with the ruling and its consequences internally. The court finding essentially makes the current KZN provincial executive committee (PEC) unlawful, which could significantly boost presidential hopeful Cyril Ramaphosa’s chances at the ANC’s December conference to be elected the party’s next leader, as the current PEC body is considered an ally to President Jacob Zuma. Mr Zuma, however, is expected to appeal the finding to delay disbandment of the PEC before the December election takes place.

Disclaimer: The information provided is for informational purposes only. Views do not express those of Hippo or its affiliated entities.