The Outcome of Soaring Food Prices 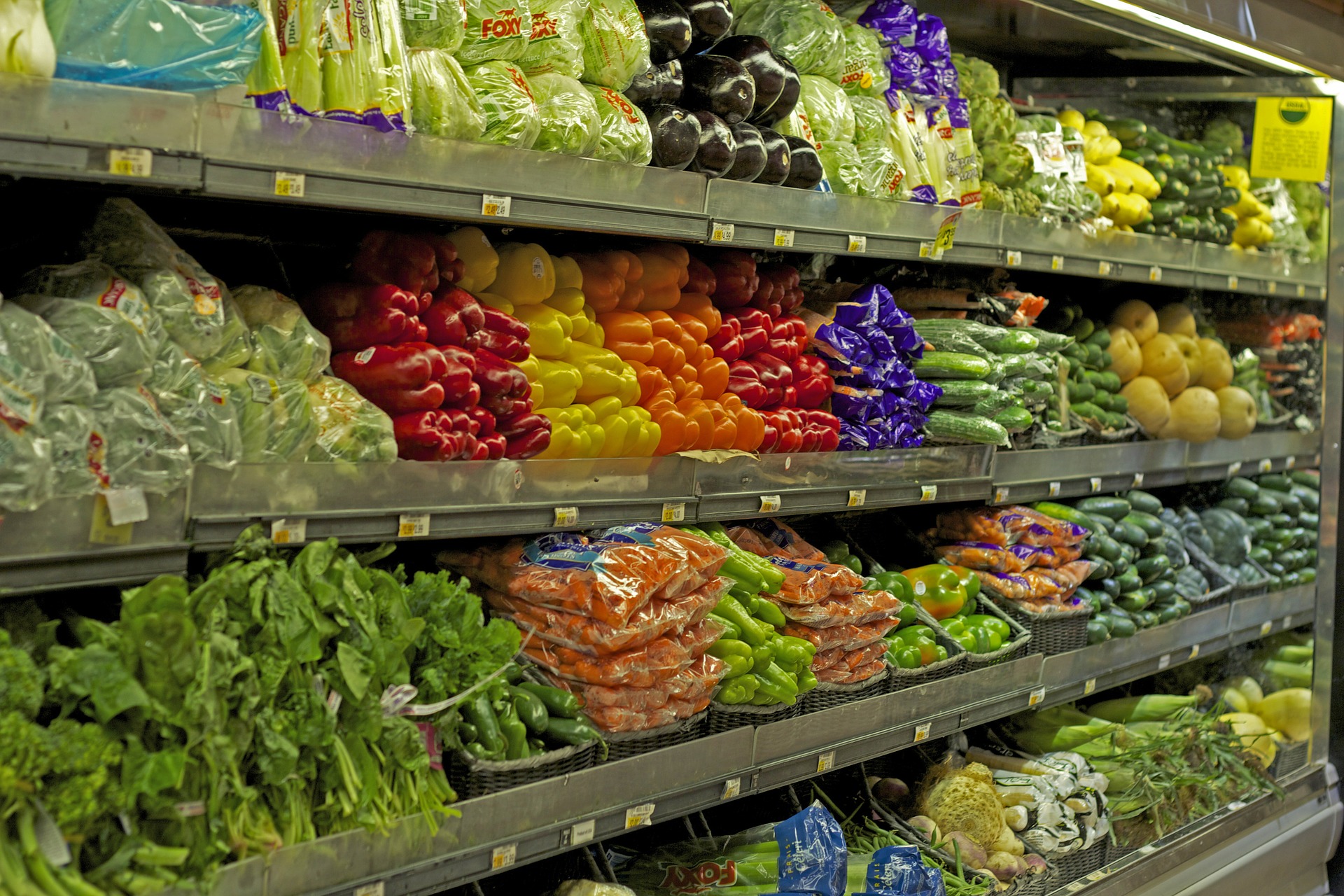 According to the latest national Consumer Price Indexes released by Statistics South Africa, the price of a standard, 700g loaf of white bread rose 8.9% from R10.49 to R11.43 from January to December last year, while fruit and vegetables cost a staggering 24.4% more.

The South African Food Sovereignty Campaign (SAFSC) encouraged Cape Town consumers to take a stand against the mounting food prices, particularly the price of bread in the Western Cape, by organising a march, which follows up the one that took place in Johannesburg last month. It is staggering that a staple food, such as bread, has increased by a rand in the space of one year.

What is the cause of skyrocketing food prices?

Besides the weak Rand, the severe drought that South Africa has been experiencing is contributing to the drastic increase of food prices. It is said to be the worst drought in Southern Africa over the past two years that has crippled the production of maize and other crops.

AgriSA confirmed that the price of yellow maize has already gone up by 80% over the past year and has had an impact on the cost of poultry. Meanwhile, the Department of Agriculture encouraged farmers to approach the season with restraint because of the current water shortage.

It was reported that milk, eggs and cheese have increased by 5.1% while oils and fats have gone up by 22%. Sugar, sweets and desserts increased by 12.1%. The SAFSC is now pushing for the government to intervene in the drastic increase of food prices by opening market inquiries.

Imraahn Mukaddam of the SAFSC, said that consumers have become resistant and complacent about the increase in food prices because of the media attention on the weak economy, the plunging Rand and the drought. He said the actual costs of production had to be investigated, given that the fuel price had gone down from last year, and the international grain price had also decreased.

As a result of this price increase, consumers were sacrificing foods like fruits and vegetables for the regular purchase of bread – a staple food in most South African homes, which in turn was affecting the health and nutrition of young children. Mukaddam said that people’s diets are being affected by this and it could have a high impact on the health of the nation.

According to Statistics South Africa, the cost of food has increased by 11% in April 2016 over the same month in the previous year. From 2009 until 2016 food inflation averaged 6.39% per year.

Consumers have been told to brace themselves for food price increases far above the inflation rate. This may probably cause a rise in the Personal Loan market, as it is becoming less possible for people to save money, which could leave many with only a Personal Loan option to cover other costs.