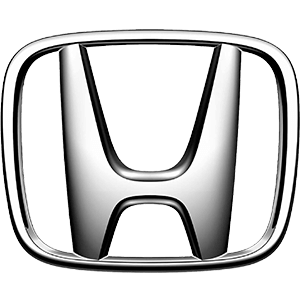 Guide To Honda in South Africa

Honda is one of the largest and most popular Japanese automakers, with years of experience in developing cars, motorcycles, and engines. Their dedication to producing reliable vehicles led to this manufacturer being one of the most popular and trusted car brands in South Africa.

Honda produced one of the most iconic sports cars in history, the NSX. Designed alongside racing legend, Ayrton Senna, the NSX wowed the world with Honda’s simplistic and revolutionary approach to supercars. It was the first car with a full carbon fibre monocoque.

Their ability to produce successful racing cars isn’t a surprise, as Honda has a rich history in international motorsports, from producing engines for Indy car racing, to taking part in endurance challenges. Yet, their most famous racing endeavour is in Formula One. Along with British Formula One outfit McLaren in the ‘80s and ‘90s, Honda produced legendary racing cars that won numerous titles.

Their motorbike division also does exceptionally well in motorsport, with current and five-time MotoGP World Champion, Marc Marquez, on the powerful Honda CBR.

A Brief History of Honda

Starting as a parts producer for companies such as Toyota, founder Soichiro Honda applied his interest and knowledge of automobiles to start his own company, which produced its first motorcycle in 1949. The Honda D-Type catapulted the brand to success and they soon became one of the world’s largest motorcycle-producing companies.

Their first ever four-wheeled vehicle came in the form of their T360 mini truck, launched in 1963. The tiny 356 cc engine truck was soon followed by their S500 sports car.

Throughout the years, Honda has developed numerous cars to suit various segments, and even introduced an American-specific brand, Acura. In 2013, Honda Motor Co., Inc. became the first Japanese automaker to export more cars out of the United States than they imported, exporting a total of 108,705 Honda and Acura models, while importing 88,537 models.

Their motorcycle division also shares similar success, with their road and sports bikes ever-present across the country. 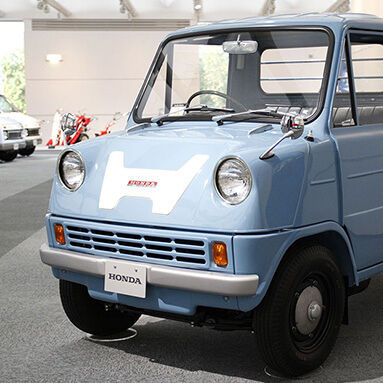 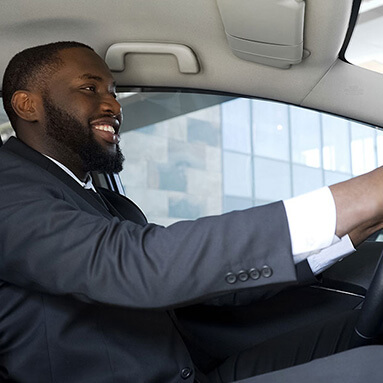 Honda is one of the few automotive companies offering a range of products beyond cars. They also produce motorcycles, engines, and various other mechanical products.

Honda South Africa currently has nine cars in their range, from compact hatchbacks to premium SUVs. Most of their cars are aimed at family car segments, with the Civic Type R offering a performance-focused alternative to hatchbacks.

Determining the best selling Honda model is difficult as it varies from month-to-month. The best selling vehicle in August 2018 was the HR-V, selling 152 units, with the Jazz shipping 117 units.

Honda states that the HR-V is styled to ensure superb aerodynamics, while the interior features their Magic Seats, designed to be extremely comfortable. Features such as parking sensors and rear-view camera ensure added safety.

Retailing from R354,900, the HR-V is Honda’s entry into the compact SUV segment. Their 1.5 Comfort CVT model’s engine produces 88kW and 145Nm. The compact engine emits 151 g/km of CO2 emissions.

Honda’s supercar, the NSX, is currently not available in South Africa. 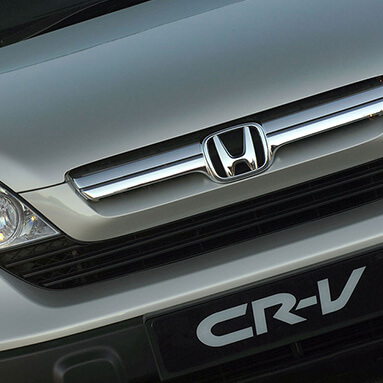 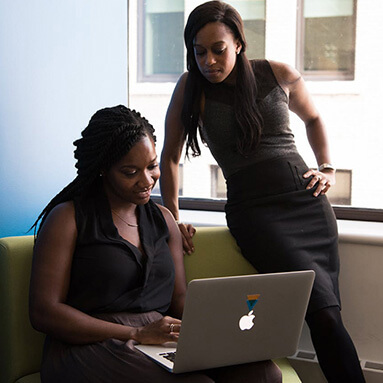 Honda’s range of vehicles have many specs and characteristics that tend to result in lower car insurance premiums; they’re safe, practical, and reliable. However, you would likely pay a higher insurance premium on their performance-focused range, such as the Civic Type R.

Considering local reviews of Hondas, they are reliable and practical vehicles for general everyday use and longer drive trips. With many great standard, practical features, Honda vehicles can get you where you need to go safely and economically.

If you are looking to rent a Honda, you’ll be glad to know that they are regulars among car rental company fleets. Some models, like the Honda Brio, are practical and affordable, ideal in the budget segment of car hire agencies. 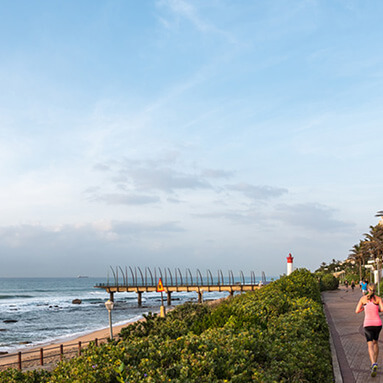