Guide to Lamborghini in South Africa

Powerful, loud, and attention grabbing, Lamborghini came into existence to ruffle feathers, and five decades on, they're still doing just that. The Italian bull, as the company is known due to its raging bull emblem, is famous for making limited-edition sports cars that capture people's imaginations and hearts around the globe. Their no-limit approach to styling and performance has ensured their place as one of the world's most influential car brands, and with the help of Audi and Volkswagen, things are only improving.

Lamborghini might not have the racing pedigree of its eternal rival, Ferrari, but it certainly can boast a prestigious racing history. The company achieved great success in motorsport through supplying engines to racing outfits such as Lotus, and its entries into the 24-hour Le Mans and FIA GT Endurance Championships have been successful.

A Brief History of Lamborghini

Italian-born Ferruccio Lamborghini founded Lamborghini in 1963 after he was reportedly 'unimpressed' by the Ferrari models on offer. Having found success with his Lamborghini tractor manufacturing business, Ferruccio set out to build a car that would knock Ferrari off their pedestal. In 1966, Lamborghini announced the mid-engined Miura. This rear-wheel drive, two-seater sports coupe took the world by storm, establishing Lamborghini as an elite high-performance car manufacturer of the era. The brand has not been without its share of disaster, though – in 1973, Lamborghini went bankrupt and Ferruccio sold the company before retiring.

In 1978, American automotive giant Chrysler took ownership of Lamborghini before selling it to Mycom Setdco. During this time, Lamborghini launched several iconic models like the Diablo, Countach, Jalpa, and the LM002, arguably the world's first supercar SUV. After changing the models in their line-up, Lamborghini was eventually sold to the Volkswagen Group in 1998, where it was handed over to the Audi division.

Audi introduced improved build quality and practicality, a constant criticism of the models of the past. They aimed to build a Lamborghini that would be more accessible to the general market. Although still priced above the average sports car, the Gallardo was Lamborghini's saviour, being the key to generating more reliable funding for the brand. 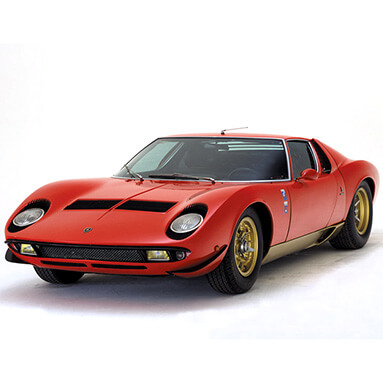 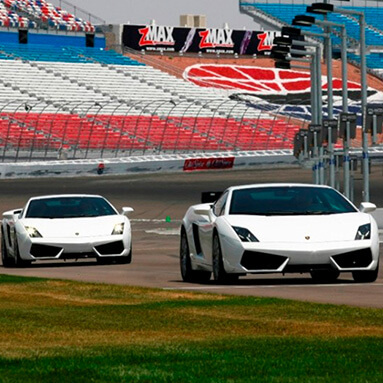 Lamborghini offers seven models in South Africa, with their Urus SUV being the latest to join the ranks:

Lamborghini models are priced for wealthier clientele and each model is built to specification.

The Hurucán is Lamborghini's answer to accessible supercar performance. Their entry-level model boasts a powerful V10 engine producing an astonishing 470kW and 600Nm of torque, launching it from 0 – 100 km/h in 2.9 seconds. Styling is one of its major selling points, as the Hurucán is designed to draw attention. The interior is another realm where future concepts become reality; carbon-fibre, Alcantara, and leather surround the large touchscreen system.

The Hurucán retails from around R4.75 million. 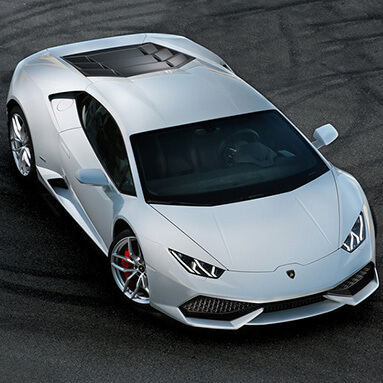 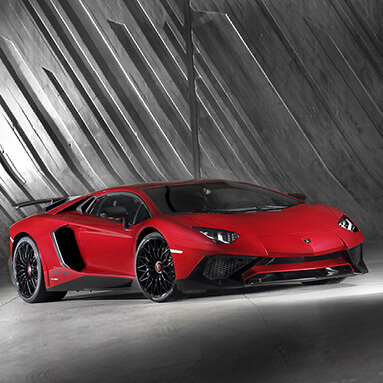 If you are looking for insurance for a Lamborghini, your options will be to either get an insurance package from the company itself or approach an exotic car insurance agency. Lamborghinis are performance-focused vehicles, and parts and repairs can be expensive, making them rather pricey to insure.