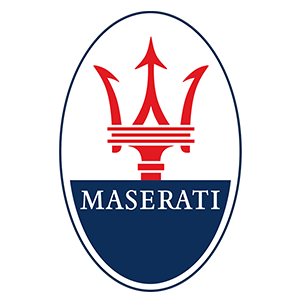 Guide to Maserati in South Africa

Maserati has long been a flagship of Italian style and sport when it comes to luxury cars. Hand-built in Italy, they offer up a unique approach in a sea of Italian road race cars. In South Africa, Maserati maintains the same luxurious reputation it can boast of internationally and is slowly increasing its presence.

Maserati may not have always had the successful motorsport portfolio of its Italian rivals Ferrari and Lamborghini, but the company's participation in the Mille Miglia, Formula One, and GT Motorsport helped raise awareness of the brand.

A Brief History of Maserati

Brothers Alfieri, Bindo, Carlo, Ettore, and Ernesto founded Maserati in 1914. Like its Italian counterpart, Ferrari, the brand was started to fund racing initiatives. In 1926, Alfieri won the prestigious open road race, Targa Florio, in one of their cars. To further entrench the brand, the brothers created the famous Maserati logo, the trident found on their cars to this day. The emblem was inspired by the Fountain of Neptune located in Bologna, Italy.

In 1937, the Maserati brothers sold the company to an Italian industrialist, Adolfo Orsi, who moved Maserati's new headquarters to Modena. The company continued to focus on racing, with Maserati being the only Italian car brand to have ever won the Indianapolis 500. Maserati shifted their focus from racing to building road cars and, in 1957, they unveiled the 3500 GT, a grand tourer with a 3.5l inline-six engine. The unveiling was so successful that Maserati built and sold 2,200 models.

Maserati was sold to Citroën in 1968 before eventually finding itself under the ownership of Fiat in 1993. Ferrari also purchased a stake (50%) in Maserati, which led to the development of the Maserati MC12, a race-focused version of Ferrari's iconic F60 model. Today, Maserati is still under the ownership of Fiat, but was moved away from Ferrari and instead partnered with Alfa Romeo. 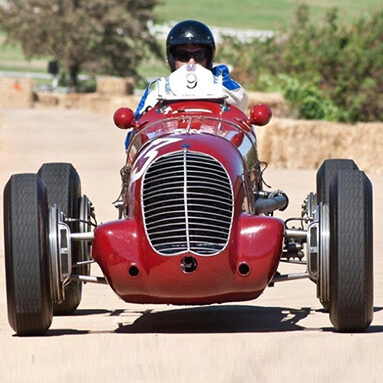 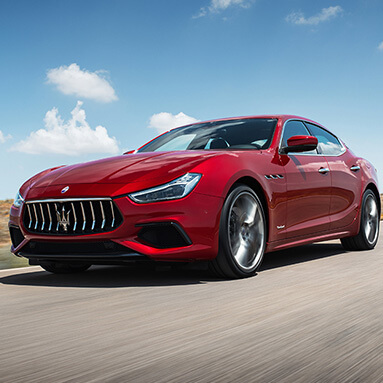 Maseratis used to be cars for the ultra-elite until they designed the slightly more accessible Ghibli Sedan, and Levante SUV, a venture that is proving to be successful.

Because many Maserati models are priced for wealthier clientele, their limited availability make them rare on the road. The more accessible Ghibli and Levante SUV models, while still pricey, could bring a new era to the brand with a focus on getting more people into their cars.

The Levante is the brand's first attempt at entering the SUV segment, and it has done so in true Maserati style. Powerful, luxurious, and stylish, the Levante is certainly unique. Named after the wind that blows across the Mediterranean, the Levante combines a luxurious and comfortable driving experience with the enthralling excitement of its long racing heritage. The dynamic SUV delivers 500Nm of torque from its V6 engine, resulting in 0 –100 km/h in six seconds. Advanced Adaptive Driving Assistance systems ensure excellent driving dynamics for a car this size. 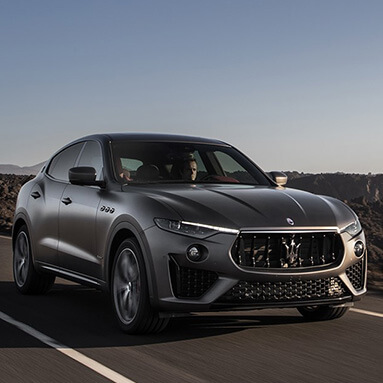 Being hand-built in limited numbers on another continent means Maserati car insurance will likely be expensive, partly due to lack of parts availability. Maseratis are seen as performance-focused vehicles, something that may also drive up an insurance premium.