Guide to McLaren in South Africa

One of the most iconic racing brands has revived its road car division as it continues to stun the world with its outstanding vehicles. Famous for producing championship-winning Formula One cars and the revered McLaren F1 road car, the brand is now filtering its racing knowledge into accessible road-going rockets.

McLaren offers six models in South Africa, each aimed at wealthier clientele who desire remarkable performance Formula One cars. Each model is designed and built in the McLaren production facility in Woking, England.

A Brief History of McLaren

The British-based outfit was founded by New Zealander Bruce McLaren in 1963 as a racing team competing in the Tasman Series. In 1966, the team made their Grand Prix debut at Monaco and in 1968, McLaren won their first Grand Prix race at Belgium. The team also focused their attention on other racing series and achieved success in the Can-Am and Indianapolis 500 between 1967 and 1971.

After the death of Bruce McLaren in 1970 during testing, American racing entrepreneur Teddy Mayer took charge of the team and led them to their first Formula One Constructor's Championship in 1974, with racing legends Emerson Fittipaldi and James Hunt winning the Driver's Championships in 1974 and 1976.

The brand really stamped their authority on the automotive world with their iconic McLaren F1. Designed and built using unknown and untested materials at the time, the F1 inspired a new dawn in race car production. The gull-wing, gold-plated engine bay monster broke lap records nearly everywhere it went and set a new top-speed record of 243mph (391km/h). 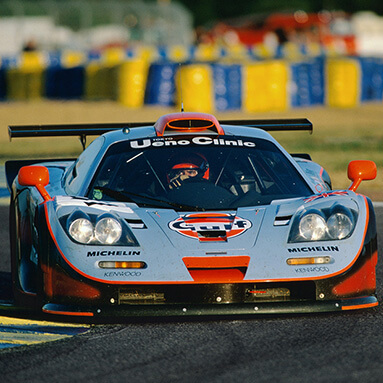 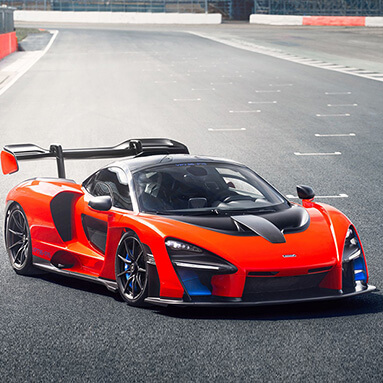 McLaren South Africa is managed through the Daytona Group and you'll find their dealerships in Johannesburg and Cape Town. Here is a quick look at their latest available models.

As McLaren doesn't exactly top the best-seller charts due to the high cost of owning one, we'll look at the latest McLaren introduced to the local market – the astonishing Senna. Named after the Brazilian Formula One legend Ayrton Senna, the Senna is built to be as extreme as the name it bears. Considered to be the fastest track-focused car McLaren has ever built, the Senna is not for taking leisurely drives along the coast. It's built to do one thing and one thing only: blister the racetrack and take drivers on the thrill of a lifetime!

The 4.0L twin-turbocharged V8 produces 903bhp and 900Nm of torque, resulting in a 0 – 100km/h time of 2.8 seconds. It is also extremely light, weighing just 1,395kg, resulting in a car with powerful steering and agility. The unique look of the Senna means you'll either love it or loathe it, but however you feel about it, there's no denying it's a head-turner.

McLaren plans to build 500 models of the Senna, each starting from an estimated R13.2 million. 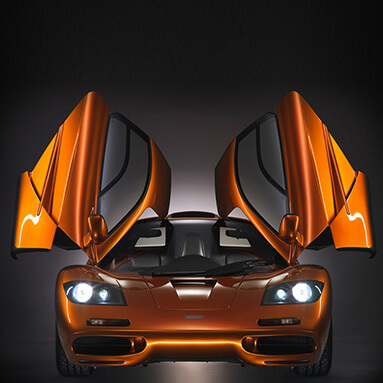 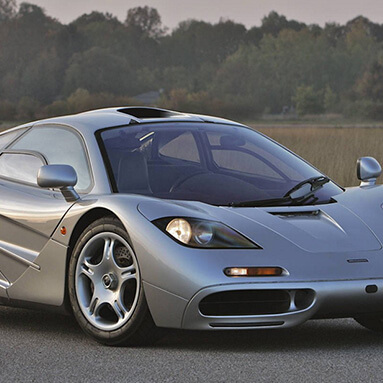 McLaren does not offer in-house insurance for their vehicles, but they do come standard with a warranty and service plan. Leading insurance companies do offer insurance packages designed to give McLaren owners the best cover for these extremely expensive cars.

Interested in reading more about other vehicle manufacturers? Visit our car buyers' guide.