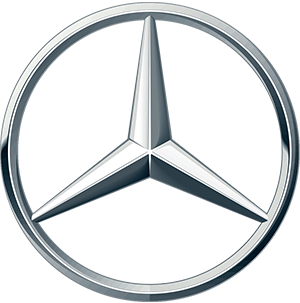 Your Guide to Mercedes-Benz in South Africa

Formula One technology wrapped up in a tuxedo, this brand is ready to impress at any event. That’s right, we’re talking all things Mercedes-Benz.

Mercedes-Benz is among the most successful automotive companies in South Africa, with a huge presence and a loyal following.

Offering 26 models, mostly found on the higher end of the pricing scale, Mercedes-Benz produces luxurious premium vehicles fitted with the latest technological features and equipment. Their extensive range caters for various segments in the market, from compact sedans to premium SUVs.

History of the Mercedes-Benz Brand

Mercedes-Benz has a rich and eventful history with ground-breaking moments defining their status. Although Ford is famous for introducing the first mass production line, it’s Mercedes-Benz that is widely regarded as the founder of gasoline-powered automobiles. The Benz Patent-Motorwagen, produced by Karl Benz and marketed in 1901 by Gottlieb Daimler of Daimler AG, was a three-wheeled vehicle powered by a one-cylinder engine and was introduced in 1886.

The Patent-Motorwagen was trademarked by Emil Jellinek who named it after his daughter, Mercedes. Following a merger between the companies, the first registered Mercedes-Benz vehicle was produced in 1926.

Mercedes-Benz is also credited for developing the first diesel-production vehicle in the form of their 260D launched in 1936. The company was quickly becoming an elite name in the automotive history, with the country promoting Germany’s supremacy through their domination of motorsport in the 1940s. However, the glory was short-lived.

Following the end of World War II, Mercedes-Benz was among the companies on the brink of collapse. A last-ditch attempt at salvaging the brand commenced by creating a new flagship, a vehicle they hoped would show the world what the brand was capable of. With the parts they had, from truck suspension to the chassis of a sedan, they created the iconic Mercedes-Benz 300SL, more commonly known as the Gullwing. It’s still regarded as one of the most valuable and rarest vehicles in the world. 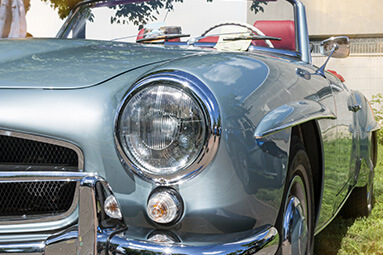 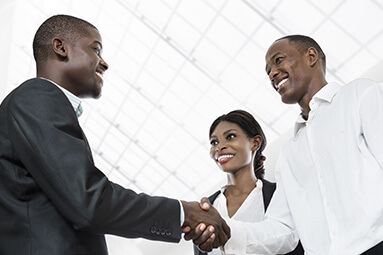 Mercedes-Benz has 26 models on offer, (excluding their heavy commercial range), all of which are highly competitive in their respective segments.

Each model offers an array of features as optional extras and specifications, ensuring owners’ choices aren’t limited. Here’s a quick look into each model currently on offer in South Africa:

Mercedes-Benz has 62 dealerships and service centres across South Africa, Namibia, and Botswana. It is also among the select automotive brands producing some of its vehicles in South Africa. Each month, Mercedes-Benz produces thousands of vehicles, selling over 1 000 locally and exporting over 10 000.

If performance is what you’re after, Mercedes-Benz South Africa also offers its renowned AMG division, a department focused solely on producing performance vehicles. Almost each Mercedes-Benz series features an AMG derivative, while the iconic AMG GT supercar is produced entirely by the AMG division.

Mercedes-Benz vehicles are renowned for their advanced safety features such as their revolutionary PRE-SAFE® technology, which monitors surrounding objects and can apply brakes quicker than any human input can.

Systems such as these offer excellent safety, which is great news when you are looking to insure a Mercedes-Benz, which can be pricey. Remember, though, that shopping around for car insurance quotes is a good way to find the cover that suits you at an affordable price. 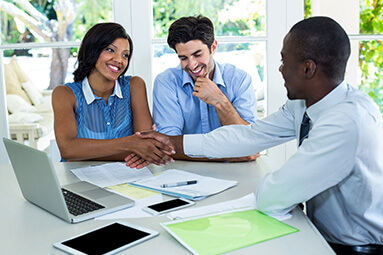 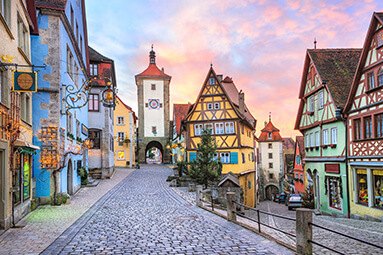 Mercedes-Benz vehicles are priced for premium budgets and, although they are less likely to be featured on the usual car rental lists, there certainly are car rental companies that offer them.

Due to the excellent reviews received from the local automotive press, Mercedes-Benz models are seemingly perfect for South African roads. Luxurious, comfortable, spacious and filled with technology, and reviews that speak highly of their vehicles.

With its improved safety systems and upgraded interior, the luxurious C180 (W205) is Mercedes-Benz's entry-level sedan. Yet nothing about this car with its deluxe comforts and must-have kerb appeal says "entry level". It's no wonder the C-Class is Mercedes-Benz's most popular model!

The C180 has a turbocharged 1.6-litre 4-cylinder engine, which delivers 115 kW and 250 Nm. It's paired with a 9-speed transmission that offers a range of driving modes, with recorded fuel economy figures of 6.5 litres per 100 km.

As you'd expect from a luxury sedan, everything on the C180 is customisable. Features like satellite navigation, heated/cooled front seats and keyless start and access are all available as optional extras. The idea is to make your C180 uniquely yours. Like a bespoke suit, it's made to fit you.

Looking to buy another brand of vehicle? For information on other car manufacturers, visit the Hippo.co.za car guide. 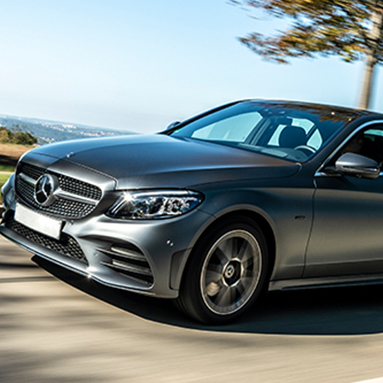