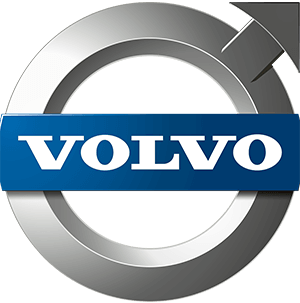 Guide to Volvo in South Africa

A small brand from Sweden with big ideas, Volvo made the world sit up with its ‘Thor’s Hammer’ inspired headlight shape and design.

In 2014, Volvo unveiled their brand new XC90 SUV model which spearheaded their entirely new approach to design and production. Their intention was clear, Volvo wanted to produce class-leading vehicles with unique design elements and a strong focus on environmentally friendly and safe vehicles.

The model was a huge success. The automotive industry turned all its focus to the small brand from Sweden and various accolades followed, like the South African, European and World Car of the Year awards in 2016. The XC90 set the trend for future SUVs and made everyone aware of the possibility of integrating efficient motoring into an elegant and luxurious vehicle.

A Brief History of Volvo

Volvo’s history began when it was founded in 1927 in Gothenburg, Sweden. From early on, Volvo focused on being safety-conscious with owner Assar Gabrielsson stating that the guiding principle behind everything they make at Volvo must remain safety.

Their first vehicle, the Volvo öv 40, left the assembly line on 14 April 1927. Before 1963, all Volvo’s were produced within the borders of Sweden until the Volvo Halifax Assembly plant in Canada was opened.

Volvo also produced a series of heavy commercial vehicles, like carrier trucks, but traded under the name Volvo AG, a separate entity to Volvo Cars all together, a common misconception many still make today because the branding for both companies is similar.

Although Volvo did relatively well, it was always considered a small car company – until Pehr G. Gyllenhammar, the Volvo CEO between 1971 and 1993, took the helm and steered the company to impressive growth. Later on, following a series of failed mergers and trades, Volvo was eventually bought over by Ford in 1999 for $6.45 billion. 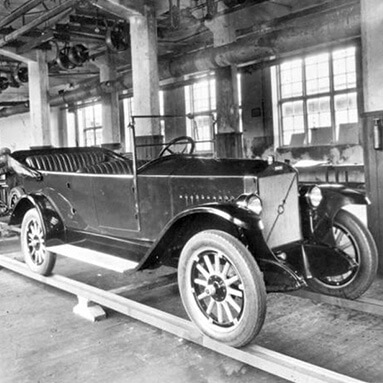 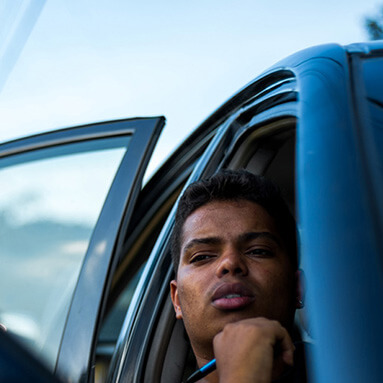 Volvo offers 10 models in 4 segments, with their flagship model being the XC90 SUV. Volvo also has a performance-focused division, namely Polestar. They produce enhanced performance packages for Volvo models while developing a unique S60 Polestar vehicle.

The current range of Volvo models in South Africa:

They’ve also unveiled their Polestar One, their elegant entry into the all-electric sedan segment.

The flagship XC90 SUV has received several awards, among them the coveted WesBank South Africa Car of the Year award in 2016. The S90 came second in 2018, just losing out to the Porsche Panamera.

Volvo doesn’t have a specific best-selling model; in August 2018, NAAMSA reported the XC60 to be the best-selling with 92 models sold, but other models have outsold the XC60 previously.

Their flagship XC90 model was considered a ground-breaking SUV at its launch in 2014. Showcasing Volvo’s new design approach, the XC90 took a rather more simplistic approach to function meeting form. At a time when most of its rivals had a fascia covered with buttons, Volvo chose to integrate most of the car’s functionality into a large display. Their redesigned seats were lighter and thinner while being sturdy, allowing for more interior space and ease.

The XC90’s revolution was its hybrid engine, dubbed the T8 Twin Engine. Efficiency was the keyword as Volvo produced a 2.0 litre 4-cylinder engine delivering 299 kW and 400 Nm of torque, all while emitting a mere 49g/km of CO2 and a combined fuel cycle of 2.1 l/100 km. 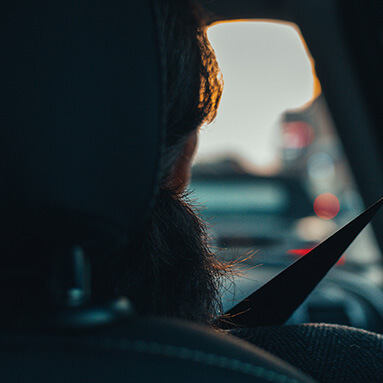 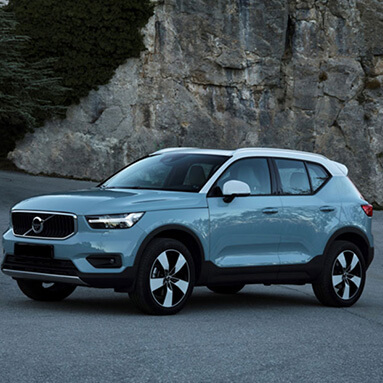 Volvo models are synonymous with safety and their latest range continues this trend. Their vehicles generally receive the full 5-star Euro NCAP safety rating thanks to their advanced impact detection and prevention systems, their rigid chassis design and focus on passenger and pedestrian safety.

The brand also put forth their Vision 2020, Volvo’s philosophy of zero deaths and zero injuries in any of their vehicles.

All this does come at a price, yet these safety features help when insurance is considered. Volvo cars are deemed ‘low risk’ in terms of safety which means your premium may benefit from it.

With any purchase, you should always shop around and find the best insurance deal for you.

Because Volvo vehicles are built in limited numbers and are usually built per customer order, finding a Volvo to rent can be quite difficult as many of the mainstream car rental agencies might not stock one.

However, there are cases where Volvo cars are available to rent but expect them to be in the premium, more expensive segment.

For information on other South African vehicle manufacturers, visit our car buyers guide. 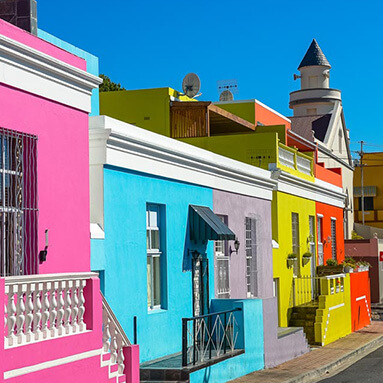