An iconic British brand made famous after being featured in the popular James Bond movie franchise, Aston Martin established itself as the epitome of luxurious grand touring. Hand-crafted with no expense spared, each Aston Martin is a masterpiece.

Aston Martin offers seven cars to the South African market, with the majority being aimed at wealthier clientele looking for comfortable and luxurious sportscars.

A Brief History of Aston Martin

Aston Martin was established in Warwickshire, England, in 1913 by Robert Bamford and Lionel Martin. At the time, they aimed to produce cars in London, but those plans were halted as both men were drafted into military service during World War I.

In 1922, the company, then-named Bamford & Martin, debuted their first two racing vehicles at the French Grand Prix. That same year, they went on to break multiple world speed and endurance records, solidifying the cars as racing legends. Unfortunately, the company went bankrupt in 1924 after producing just 55 cars. Anglo-Italian car designer, Augustus Bertelli, and investors purchased the business and renamed it Aston Martin Motors in 1925. They focused on producing cars for various racing circuits, including the Le Mans endurance races.

In 1947, Aston Martin started production on its road-going DB series. The brand cemented itself in the history books as the exclusive British GT brand when its DB5 model was featured in the 1964 James Bond film Goldfinger. Aston Martin became James Bond's signature car and the films following featured the latest version of Aston Martin's premium models. 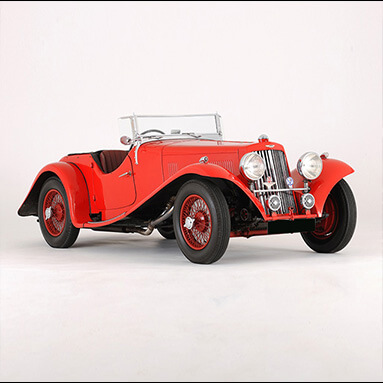 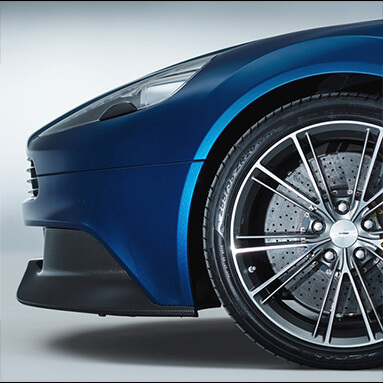 Aston Martin South Africa is mainly managed and distributed by the Daytona Group situated in Sandton, Johannesburg. Here is a quick look at all the models available in the country:

Aston Martin vehicles are hand-built in England and exported across the world. Due to the tailored nature of their production, each vehicle is built-to-order and prospective owners are placed on a waiting list for their car.

Considered by many to be their greatest production to date, the newly launched DBS Superleggera offers everything the Aston Martin owner expects from a sportscar: astonishing performance wrapped in a jaw-dropping appearance.

The menacing yet graceful design is also functional; it's the most aerodynamically sophisticated Aston Martin ever produced. The powerful 5.2L V12 twin-turbo engine delivers a colossal 715bhp, translating into 900Nm of torque.

All Aston Martin models are customised and pricing is available on application. US pricing indicates it retails from $308,081 (R4.2 million). It's a thrilling grand tourer with a price to match. 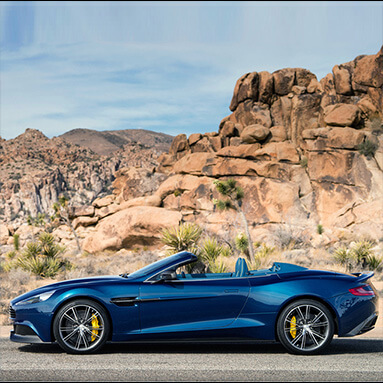 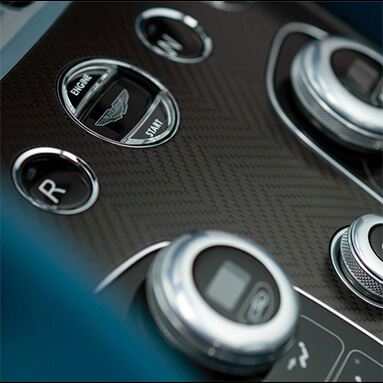 As Aston Martin vehicles are aimed at wealthier clientele, this could lead to a fairly high insurance premium. The brand does not offer its own insurance products but does cater for bespoke servicing and extended warranties.

Interested in reading about other vehicle manufacturers? Visit our car buyers' guide.