Guide to Chevrolet in South Africa

The all-American car built for international appeal, Chevrolet cars have always appealed to a wide audience, from budget hatchbacks to stately SUVs, and even the odd muscle car or two.

Born in America's automotive city of Detroit, Chevy is an iconic brand in the automotive world.

They imprinted their name in motorsport's history books by competing in racing's elite Le Mans series and the FIA GT Championships. They also compete in IndyCar and NASCAR, two popular racing series in the United States.

General Motors announced their departure from South Africa with Chevrolet, Opel, and Isuzu left scrambling to find new local ownership and management. Opel and Isuzu were taken over by their respective owners, while Chevrolet left the country with its parent company.

A Brief History of Chevrolet

Swiss race car driver and engineer, Louis-Joseph Chevrolet, established the brand in 1911 alongside American co-founder of General Motors (GM), William Durant. It was after Durant was forced out of GM (following some reckless acquisitions) that he co-founded Chevrolet.

Chevrolet's first model, the Series C Classic Six, was produced in 1913 after being unveiled at the New York Auto Show during the same year.

Following design differences between the two owners, Louis Chevrolet sold his stake in the company to Durant in 1914. By then, the Chevrolet brand was successful enough that it allowed Durant to purchase the controlling stake in GM and become president of the company. Durant then merged Chevrolet and GM in 1917. 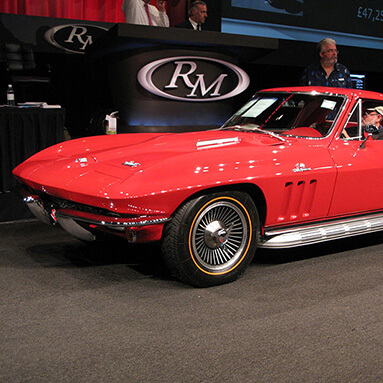 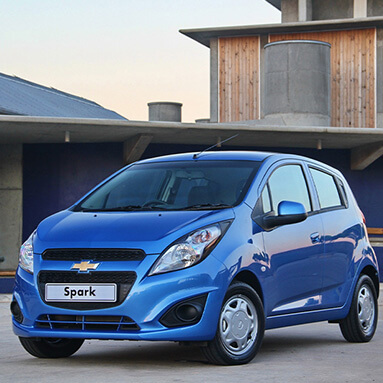 In South Africa, Chevrolet models are no longer available to purchase through Chevrolet or General Motors dealerships, but other third-party dealerships may still stock them, and you can still buy a pre-owned Chevrolet.

Chevrolet still services their vehicles that are under warranty. If you are looking to find the nearest Chevrolet service agent, you can find their contact details and location on Chevrolet South Africa's website.

The most iconic and familiar Chevrolet model ever produced is by far the Corvette series. From its first unveiling in 1963 as the Stingray, the Corvette has been at the forefront of American muscle cars. The current C7 generation is a lightweight, front-engine sports car that boasts styling as dramatic as the engine noise it makes.

The long sweeping bonnet meets a wide body with large wheel arches swooping down to the rear, where its trademark four round lights are housed. Whether it's the hardtop or the cabriolet version, both feature a low roofline to help centre the gravity.

The Corvette is powered by a supercharged 6.2L V8 engine delivering an astonishing 755HP and 715Nm of torque.

The Corvette ZR1 retails from R1.7 million (before importation costs). 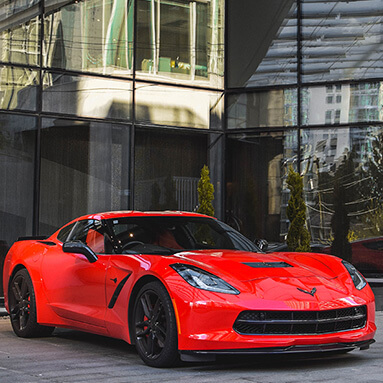 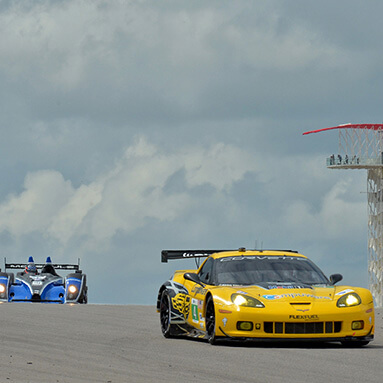 You might be concerned about the cost and availability of car insurance for your Chevrolet considering the brand withdrew from South Africa at the end of 2017. Here’s what you need to know:

Can My Chevrolet Still be Insured?

Certainly! Using the hippo.co.za comparison tool, you can get car insurance quotes from multiple insurers in just a few minutes for your Chevrolet.

Will this Affect the Cost of Insurance?

Because Chevrolet no longer manage vehicles in South Africa, parts may not always be available locally. This means repairs will be potentially more expensive and in turn can increase your premiums.

Check out the Hippo.co.za car buyers' guide if you are interested in other SA vehicle manufacturers.