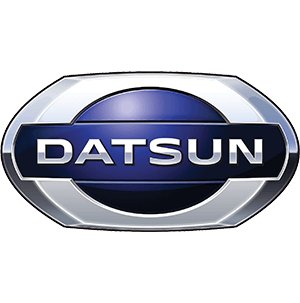 Your Guide to Datsun in South Africa

Years after withdrawing from the local automotive market, Datsun South Africa made a comeback – but not without controversy.

In the past, Datsun cars were counted as reliable and durable. When they re-entered the market, it was a surprise to many that their Go model scored 0 out of 5 stars in the Euro NCAP safety rating. Since then, however, South African car buyers can rest assured as Datsun has improved the Go’s safety, with the newer models offering dual-front airbags and an anti-locking braking system.

A Brief History of Datsun

Datsun was formed as a division under Nissan Motors with official production starting in 1931. Their first vehicle, the Datsun Type 10, only sold 10 models. The next year saw them change the name to Type 11, and they sold around 150 models. It was only in 1935 that Datsun developed its first production line which saw them produce and export vehicles to New Zealand and Australia.

Nissan phased out the Datsun name in 1986 but relaunched it in 2013. The aim was to introduce low-cost vehicles to emerging markets such as India, Russia, Indonesia, and South Africa. Datsun hoped to lean on the reliability of Nissan products to help them garner a name in these markets.

Today, Datsun models are built in the Nissan-Renault-owned plant in Chennai, India, with plans to expand production into other countries, such as Indonesia and Russia.

Looking to buy another brand of vehicle? For information on other South African car manufacturers, visit our car buyers’ guide. 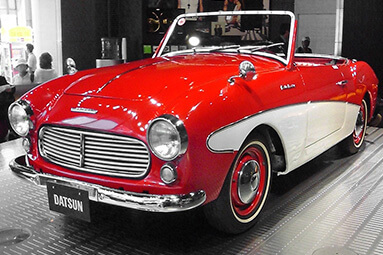 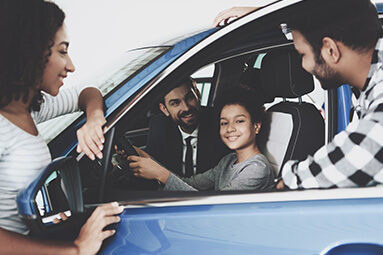 Datsun offers just three models: the Go, Go+, and Go+ Panel Van. If you’re looking to buy one, you will most likely be directed to a Nissan-Renault-owned dealership, as Datsun remains a brand under Nissan.

Their best-selling model, the Datsun Go, is targeted at the budget hatchback segment while their Datsun Go+ and Datsun Go+ Panel Van models follow the same affordable approach.

Several factors play a role in determining your monthly car insurance instalment. In addition to the safety features of Datsun cars, insurers will also look at factors like your age and driving history.

You can get a range of car insurance quotes for your Datsun right here on hippo.co.za 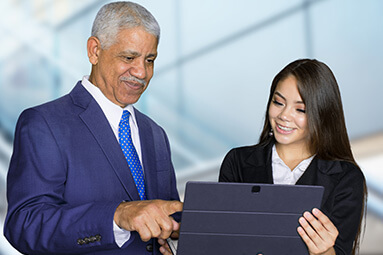 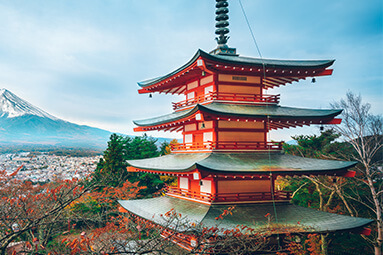 Datsun promotes their vehicles, specifically the Datsun Go, to younger audiences. If you’re looking for a budget vehicle to get around our congested South African cities, the Go is a good option due to its fuel efficiency.

Despite its upgraded safety features, the Datsun Go models aren’t regulars on the books of car rental agencies. Some may have them hopefully more will in time.

Their best-selling model is the controversial Datsun Go. It offers little in terms of luxury and specifications, but it does deliver on affordability and reliability.

The entry-level Datsun Go Flash is a 1.2L FWD budget hatchback with a low combined fuel consumption figure of 5.2 l/100km and emits 123g of CO2. The three-cylinder petrol engine boasts 50kW and 104Nm of torque. Features include Bluetooth and a USB/AUX radio. 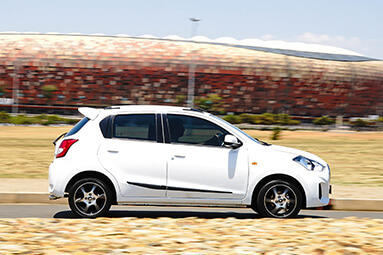