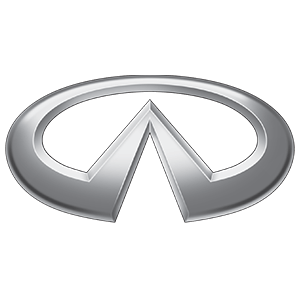 Guide to Infiniti in South Africa

Just like Lexus is the luxury brand of Toyota, Infiniti is Nissan's brand for wealthier clientele, developed to showcase a different and more premium side of Nissan's engineering and design.

According to NAAMSA sales reports statistics, Infiniti imported and sold limited numbers in South Africa. This was likely one of the reasons the brand departed from the South African market in 2017.

Initially built for the United States (US) market only, Infiniti models were everything that US customers wanted in a vehicle – comfortable, spacious, luxurious, and fast.

A Brief History of Infiniti

Infiniti was founded in 1989 by Japanese automotive giant, Nissan. After seeing an increased demand for premium vehicles, they created the Infiniti brand to distance the new upscale models from the more affordable, everyday Nissan brand and image. They weren't the only brand to do this; Toyota created Lexus and Honda created Acura.

Today, Infiniti models are still being sold in selected markets across the world, relying on the strong Nissan-Renault-Mitsubishi partnership that sees these three automotive giants work together to offer improved services to their customers. 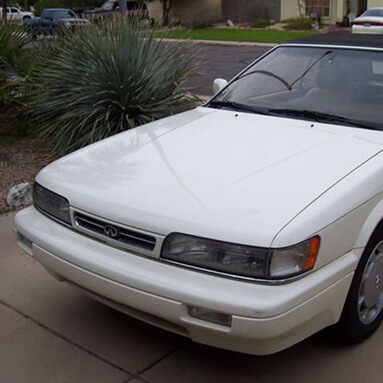 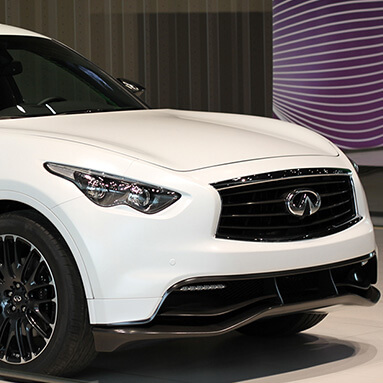 New Infiniti models are no longer available to purchase in South Africa. There are selected dealerships with pre-owned Infiniti models available, but the warranty and services will not be covered by Infiniti if you purchase a vehicle out of its existing warranty period.

For current Infiniti owners wondering about service and support, the brand is still partnered with Nissan to continue its service and warranty agreements and fulfil its contractual obligations. If you need to find out more about an existing warranty on your Infiniti, it's best to contact your nearest Nissan dealership.

One model that performed relatively well in South Africa was the Infiniti Q70. Aggressively styled and luxuriously detailed, this car was Infiniti's answer to the premium sedan segment and was intended to be a direct rival of BMW.

Interior design was a major focus during the creation of the Q70, as a lot of effort went into making it unique. Soft leather and wooden touches around the cabin give it a distinguished presence. A neat analogue clock features in the centre of the dashboard, resembling more classical designs like the Rolls Royce Phantom and Bentley Continental. The interior gives drivers the ability to fully customise their comfort settings with an incredible 70 buttons, according to a 2014 Cars.co.za review.

The Q70 was initially powered by a Renault-designed, three-litre V6 turbo engine, which produced 175kW and 550Nm of torque, but was later fitted with a two-litre four-cylinder engine designed by Mercedes-Benz. This engine is lighter and more economical and produces 125kW and 400Nm of torque.

The Infiniti Q70 retailed from R672,000 when it was available in South Africa. 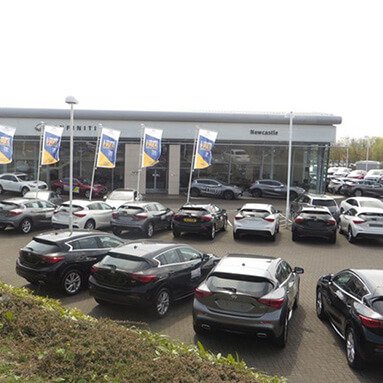 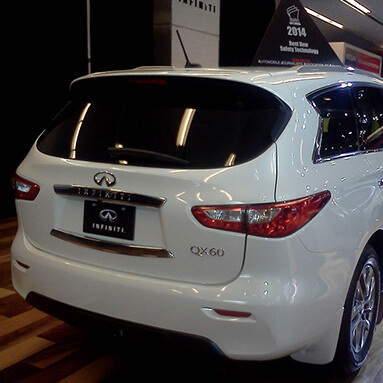 Because the brand has departed South Africa, current car insurance quotes may differ vastly to what you would have paid prior to 2017, particularly because vehicle parts may be tricky and expensive to get hold of. Fortunately, if you own an Infiniti vehicle, you can use the hippo.co.za car insurance comparison tool to find the best car cover quote for you.

For information on vehicle manufacturers in South Africa look at our car buyers’ guide.