Guide to Isuzu in South Africa

Isuzu has worked hard to build a reputation in the local market for manufacturing tough, durable, and capable vehicles. Its future under the ownership of General Motors brought uncertainty to the South African market when GM ended its tenure here, but Isuzu remains a strong and enduring vehicle brand in SA, now led by Isuzu Motors Ltd.

A Brief History of Isuzu

Even before the name 'Isuzu' came about, the company started in 1916 as a cooperation to build automobiles between Ishikawajima Shipbuilding and Engineering, and Tokyo Gas and Electric Industrial Co. After a collaboration with Wolseley Motors to produce and sell their vehicles exclusively in East Asia, the enterprise became a commercial vehicle producer. 'Isuzu' was finally adopted as the company name in 1937, and in 1942, Isuzu started producing heavy commercial vehicles. They built their first passenger car, the Hillman Minx, under licence by Rootes Group, a British automobile manufacturer in 1953.

General Motors (GM), an automobile manufacturer in the United States of America, purchased a 34% stake in Isuzu in 1972. This opened the doorway for Isuzu to use the resources of Chevrolet and GM, gaining access to the United States market. In the following years, Isuzu partnered with other car makers such as Nissan, Honda, Subaru, and Opel/Vauxhall to build passenger and light/heavy commercial vehicles across the world. Recently, Isuzu turned their focus from commercial vehicles, such as bakkies and trucks, to enter the SUV market with their newly launched mu-X. 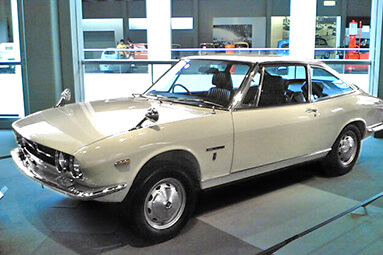 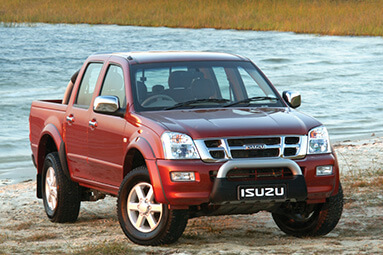 Isuzu is flying its own banner in South Africa following the departure of General Motors. Isuzu vehicles are available at over 75 dealerships across the country. These are the bakkie and SUV models you can expect to find in South Africa:

According to the NAAMSA Vehicle Sales Report of December 2018, Isuzu sold 593 D-MAX models and 420 units of their KB model in that month. Combined with selling 36 of their mu-X SUV models, Isuzu is one of the leaders in the NAAMSA Sales Reports.

Known as the workhorse in the Isuzu range, the D-MAX Single Cab is built for maximum reliability, durability, and capability. Developed over 40 years through strenuous testing, the D-MAX excels. The base 2.5l engine offers 100kW and 320Nm of torque and delivers a combined fuel cycle of 7.6l/100km. Its towing capacity of between 1600 and 2900kg shows its strength, while its payload of 1112 – 1235kg ensures a generous amount of work can be done with it. 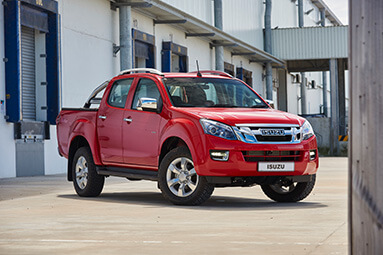 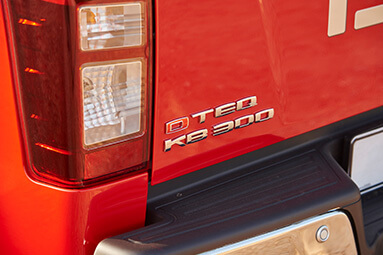 Isuzu has an excellent reputation in South Africa in terms of safety, reliability, and durability. Car insurance quotes may be positively affected when considering that Isuzu vehicles and parts are assembled locally in East London.