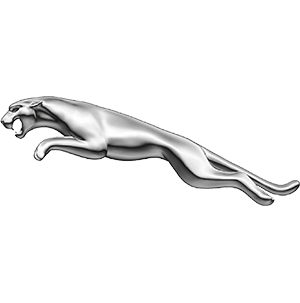 Guide to Jaguar in South Africa

Borne from British heritage, Jaguar is an internationally renowned luxury and performance brand with a unique approach to their vehicles. Each car is designed to showcase the best in British grandeur along with the latest technologies. In South Africa Jaguar is at the forefront of electrification, not only with its all-electric I-PACE SUV but also the introduction of the Jaguar Powerway network of rapid charging stations across the country.

A Brief History of Jaguar

Jaguar began in 1922 as the Swallow Sidecar Company, producing sidecars for motorcycles, and eventually producing bodies for passenger cars. They built their first model, the SS 2.5 litre Sports Saloon, in 1935. Throughout the years, Jaguar was able to build what many considered to be ‘cars for the elite’, with many of their saloons sporting big engines and luxurious designs.

They later found their way into motorsport, where they made history and won the Le Mans 24-hour Endurance Race in 1951 and 1953.

With years of experience in producing high-end sedans and participating in prestigious motorsport events, Jaguar created what’s considered to be their most iconic vehicle, the Jaguar E-Type. Launched in 1961, the E-Type quickly became a trendsetting vehicle, driven by royals and Hollywood stars. The two-seater sports car became an icon in the motor industry and can be found among the fleets of collectors.

Founder Sir William Lyons insisted that every car the company produced combined performance and beauty like no other. His uncompromising vision set new benchmarks that Jaguar still lives by. There is an unmistakable purity of line that runs through all of its models - agile and powerful; sleek and seductive; confident and instinctive. 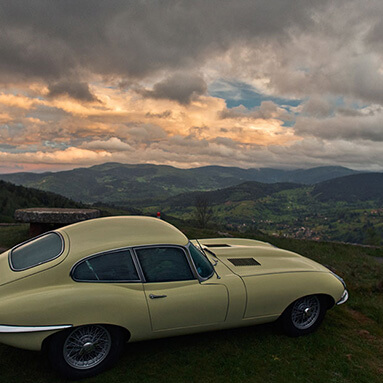 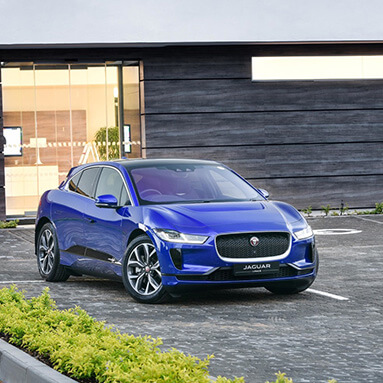 Jaguar South Africa has seven models in their line-up, ranging from premium and electric SUVs to an executive sedan. Each model incorporates Jaguar’s typical English style and elegance.

This luxury range of cars comes at a price, with the most affordable, the Jaguar E-Pace, starting at R648,400. The majority of the Jaguar range nears the R1 million mark. There are more than 30 Jaguar dealershipsin South Africa, and they are managed in partnership with Land Rover.

Jaguars do come at a price, both in retail value and in insurance costs. However, their vehicles are fitted with highly advanced driver assistance and safety systems, and many of their cars have received a five-star Euro NCAP safety rating, which could have a positive effect on insurance premiums. 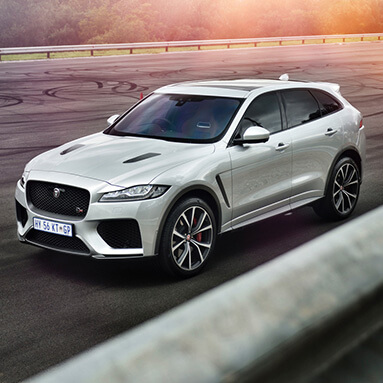 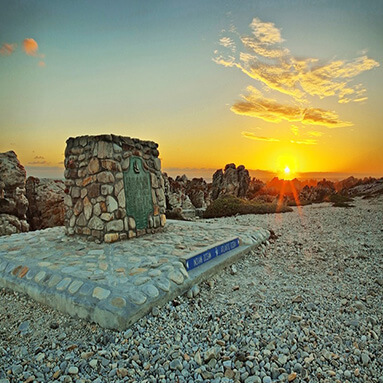 Jaguars receive praise for their luxurious and quality feel. They highlight the brand’s use of excellent materials, comfortable and smooth drive, stylish design, and advanced technological features. They are also quite spacious, with large interiors and substantial boot-space capacity, perfect for carrying passengers and luggage.

Since the vehicles are designed and built for an affluent market, they aren’t cost-effective for car rental agencies, so you’re not likely to hire one any time soon.

After its introduction, the Jaguar E-Pace quickly became a popular model in the consumer market. It is Jaguar's first attempt at a compact SUV, designed as the entry-level model in their SUV range.

Jaguar describes the E-Pace as a unique combination of looks, agility, and dynamic driving. Its driver-focused cockpit sits at the heart of the family-focused interior, ensuring a rewarding driving experience with everyday practicality.

For information on other South African vehicle manufacturers, visit our car buyers’ guide. 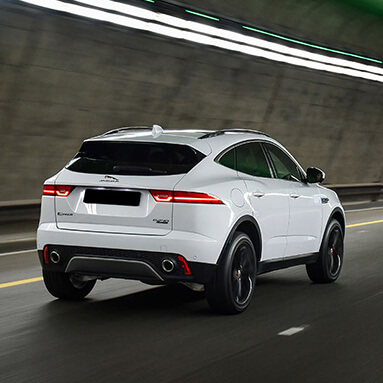