Guide to Lexus in South Africa

Lexus is Japan's answer to the premium automotive segment. Leveraging off the success of its parent company, Toyota, Lexus is a beloved brand across the globe.

Offering nine models following its relaunch in South Africa in 2006, Lexus has done well to grow their presence locally and cement themselves among the automotive elite.

Each Lexus is built to the high standards enforced by the brand and its parent company, Toyota, with most models being produced in Japan and exported globally. The brand is at the forefront of producing technologically advanced vehicles, with their iconic V10-engine LFA model setting the benchmark for supercars with its F1-like roar.

A Brief History of Lexus

Lexus has a relatively short but interesting history. Born from a challenge set out by Toyota chairman Eiji Toyoda in 1983 to build the world's best car, the codenamed project 'Flagship One' developed the Lexus LS 400 sedan.

It took 2,300 technicians, 1,400 engineers, and 60 designers over five years to test and develop the LS 400 model. During this time, they built 450 prototypes and logged over 2.7 million kilometres testing the vehicles on various roads along Asia, Europe, and the US.

After what must have seemed like an insurmountable task, the vehicle finally made its international debut in 1989 at the North American International Auto Show.

The LS 400 was a pioneer in many ways; it was the first vehicle to be launched with supplemental restraint system airbags, an electronic rear-view mirror, power adjustable shoulder seat belts, an electronic seat belt adjustment device, and an automatic lift-and-tilt steering wheel.

The second-generation LS model debuted in 1994 with a longer wheelbase but otherwise similar specifications to the first generation. Development of it continued into what is today the fifth-generation LS, which debuted in 2017 at the North American International Auto Show. 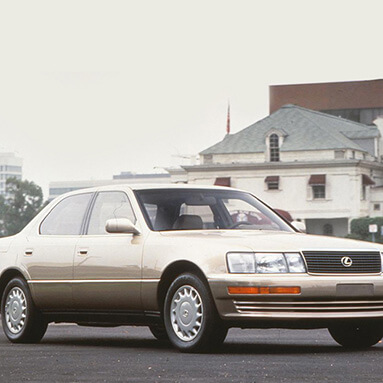 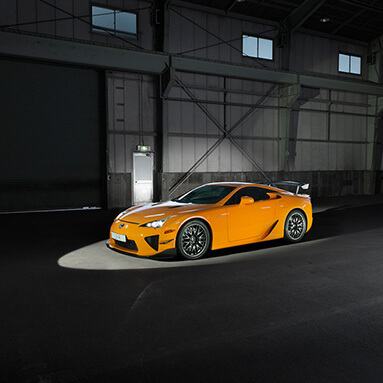 Locally, Lexus is managed by Toyota South Africa, but you can find 13 Lexus-specific dealerships across the country offering the following models:

One of the top selling models, according to the latest NAAMSA Sales Report, is the ES model, a premium sedan with excellent build quality, elegant styling, and a luxurious drive. The advanced sedan makes life behind the wheel a breeze with modern features such as Lexus' Remote Touch Interface, allowing you to interact with the car's central information system. The heated seats offer two-way lumbar support for improved posture, extra comfort and stability. 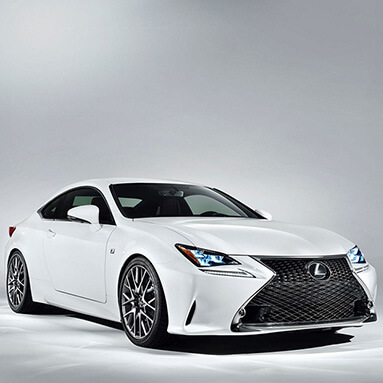 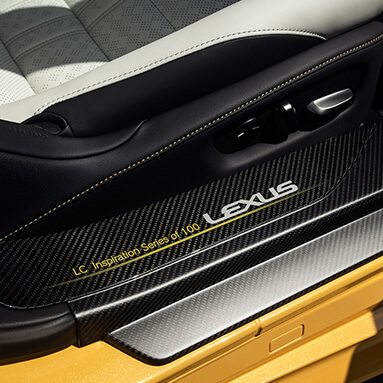 You could get their in-house insurance, but before you do, make sure to compare quotes from a range of car insurers using hippo.co.za.

Check out our car guide.