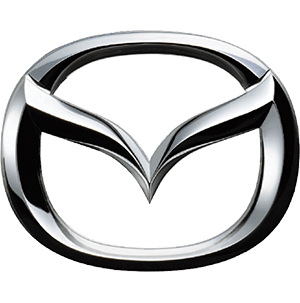 Your Guide to Mazda in South Africa

Mazda is a well-known and respected automotive brand available across the globe. They also have a rich history in motorsport and car enthusiast culture. In 2015, Mazda was named the 15th biggest automaker in the world, producing an astonishing 1.63 million vehicles in global sales annually (2017 – 2018 fiscal year).

A Brief History of Mazda

Mazda was founded by the Tokyo Cork Kogyo Co. in 1920 in Hiroshima, Japan. Producing weapons for the Japanese military during World War II, Mazda officially started producing automobiles in 1931.

Although Mazda vehicles always bore the name, the brand was only officially named Mazda in 1984. During the ’60s, Mazda developed radical and revolutionary Wankel rotary engines. Throughout these years of development, using motorsport as a testing ground, Mazda became the sole supplier of rotary engines in the automotive market.

Mazda entered into a partnership with the Ford Motor Company between 1974 – 2015. Ford and Mazda produced several cars using the same platform to effectively cut production costs. After cutting ties with Ford, Mazda was forced to list on the Tokyo (TKY) Stock Exchange to raise capital, as the company was struggling to stay afloat. In 2015, Mazda entered a production agreement with Toyota Motor Company. 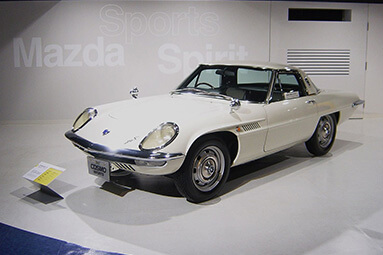 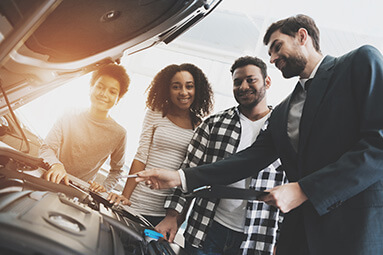 With just six models in their range, Mazda makes your selection quite simple, but that doesn’t mean you won’t find a vehicle that suits your needs. The Mazda2 is a popular model in the hatchback segment, while the bigger Mazda3 falls into the hatchback & sedan segment. They produce two SUVs, the Mazda CX-3 and the larger CX-5. The BT-50 is their offering in the bakkie segment, while the popular MX-5 Roadster steals hearts across the globe.

Get your new car financed today

Typically, more expensive Mazdas might attract a higher car insurance premium, as they can be more expensive to repair in case of an accident and cost more to replace if stolen. However, with competitive pricing and great bang for your buck, a Mazda in any segment can be affordable.

Find out what your Mazda car insurance instalment will be by using our quote comparison service! 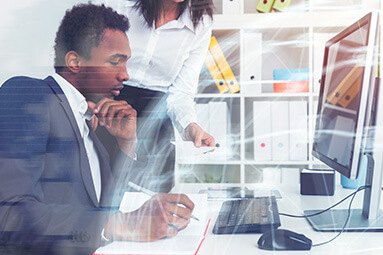 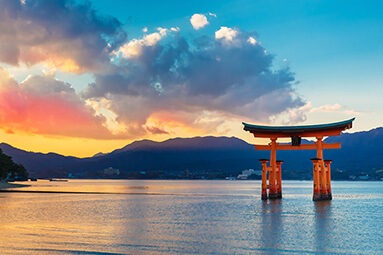 Adventure enthusiasts typically look for spaciousness, comfort, fuel-efficiency, reliability, and safety in their car rentals, and these vehicles tend to be in the premium segments of car rental agencies.

With the CX-3 and CX-5 models, you’re likely to find all these features without breaking the bank.

Each of the six models sold locally are strong contenders in their segments in terms of value for money. 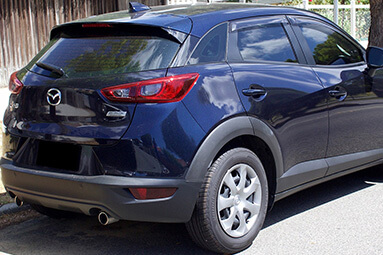 Prices quoted correct at the time of publishing this article. The information in this article is provided for informational purposes only and should not be construed as financial, legal or medical advice.