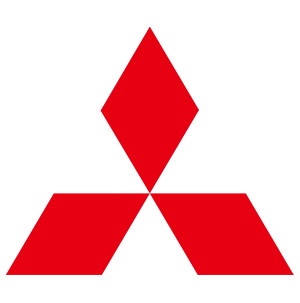 Guide to Mitsubishi in South Africa

Mitsubishi was designed in Japan and is among the world's most iconic automotive brands, having produced many amazing vehicles for city slickers and country lovers alike.

With 12 Dakar wins between 1991 and 2007, Mitsubishi is one of the most successful manufacturers in Dakar's history. The brand's motorsport success has made it a racing legend, with its Lancer Evo model speeding through the forests of Europe in the World Rally Championship. The same model became an even bigger sensation after its appearance in The Fast and the Furious films.

A Brief History of Mitsubishi

Originally founded in 1870 as a freight shipping firm by Yatarō Iwasaki, Mitsubishi focused on industrial endeavours such as logistics and coal mining. The company also developed aircraft engines and machines for industrial and military use.

It wasn't until 1917 that Mitsubishi entered the automobile market with its Mitsubishi Model A, the first series-production car in Japan. The seven-seater, hand-crafted vehicle proved unsuccessful as it was more expensive than its American and European counterparts and was eventually discontinued.

After this, Mitsubishi retreated from the car market and only returned when it produced the PX33 in 1934, a vehicle designed specifically for military use. It was the first completely four-wheel drive car produced in Japan. Even though only four working prototypes were ever made, it inspired the company to fully re-enter the automotive market and focus on car and commercial vehicle production.

Today, Mitsubishi forms part of the Renault-Nissan-Mitsubishi alliance, a merger of production and manufacturing capacity benefitting all three brands. 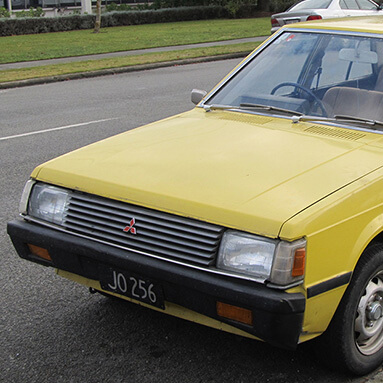 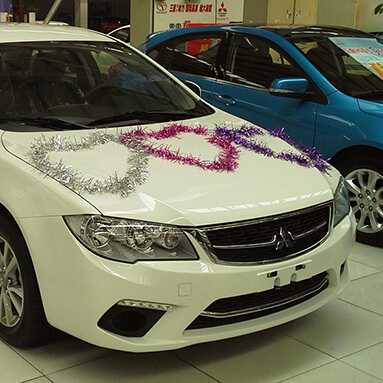 In South Africa, the company has partnered with Imperial, which has 53 dealerships across the country. These dealerships offer the following models:

Mitsubishi models are sold in relatively small numbers and rarely feature on best-selling lists, according to NAAMSA Sales Reports. Recent statistics indicate Mitsubishi sells around 100 vehicles a month in SA, with the ASX being their best-selling model.

Get your vehicle financed

The Mitsubishi ASX ES has been around since 2001 and has been regularly updated since its launch. Described as an Active Smart Crossover, the compact SUV offers drivers all the benefits of a larger SUV while maintaining the fuel economy of smaller vehicles.A neat design complements the spacious interior, along with standard specs like Bluetooth and a large, 393L boot. 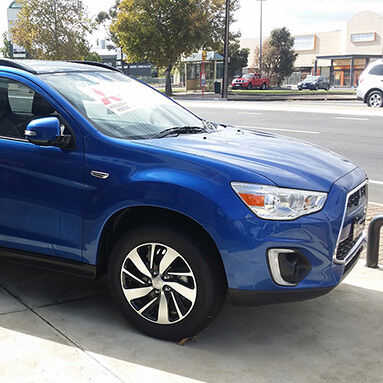 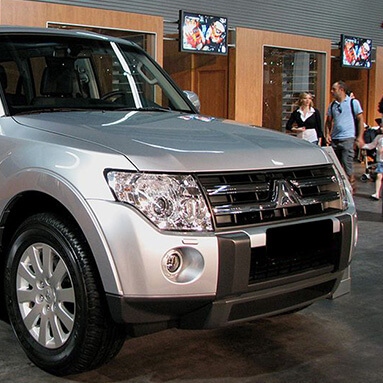 Mitsubishi South Africa offers AdCover, a financial service that covers the shortfall between what you owe on your vehicle and what an insurance claim pays out should your Mitsubishi be stolen or written off.

Learn more about other vehicle manufacturers in South Africa with our car buyers’ guide.