Guide to Opel in South Africa

Part German, part American, completely unique! Opel is one of the car world's longstanding brands. Famous for building trusted and affordable cars, Opel has amassed a loyal international following. In South Africa, the brand has existed under the Delta Motor Corporation and General Motors, which also owned and managed Chevrolet and Isuzu. Since January 2018 the Williams Hunt Group is the official distributor of Opel in the country. Opel South Africa offers six models, each of which is a unique segment entry.

A Brief History of Opel

Adam Opel founded the company in 1862 in Rüsselsheim am Main, Germany, as a bicycle manufacturer. It later produced its first car in 1899. Opel gained popularity when it launched the Darracq (1907) and 4/8 S (1909) models. Following years of growing success, Opel controlled 37.5% of the German automotive market by 1928. This drew American automotive giant General Motors' attention, which purchased the company in 1929.

During the early years of new ownership, Opel became the first German carmaker to produce over 100,000 cars each year. Opel, or Vauxhall as it's known in the United Kingdom, grew into a multibillion-dollar organisation, producing and selling cars across the world. In 2017, General Motors sold Opel to Groupe PSA, a French multinational automotive manufacturer for $2.2 billion. 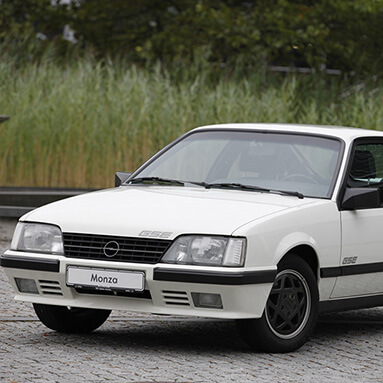 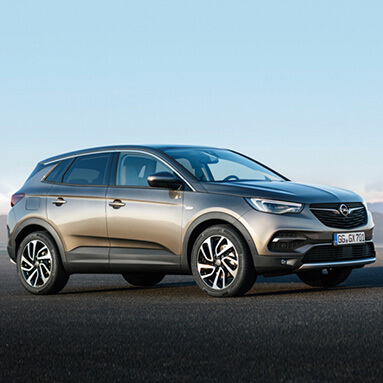 Although the brand is popular among car fanatics, the company is not a sales chart topper. According to the NAAMSA Vehicle Sales Report of December 2018, Opel only sold 185 cars in the country. Their best-selling model was the Corsa, with 80 being sold in December 2018.

When General Motors announced their departure from the South African market in 2017, it rightfully concerned Opel owners. However, they need not have worried as the brand is now managed and distributed by.

Here is a quick look at all the Opel models currently available in South Africa:

Opel showcased their strength when their Astra was voted SA WesBank Car of the Year in 2017. This was their fifth SA Car of the Year award since 1991, and their Crossland X and Grandland X models have been nominated for the 2019 award.

The most popular model in their range is certainly the Opel Corsa. Outselling other models in Opel's range, the Corsa is a recipe for success for the manufacturer. Styled to be appealing and unique, the Corsa attracts attention. Boosted electric power steering makes the car nimble in the city and easy to park. To update the Corsa model, Opel fitted it with its CarPlay IntelliLink system, which displays mobile phone applications on a large touch screen.

The Corsa is not short of power with its base 1.0T model delivering 66kW and 170Nm of torque. The urban fuel consumption figure stands at 7.4l/100 km and has a 5.1 CO2 emissions output. 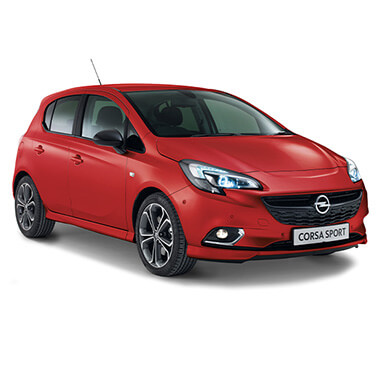 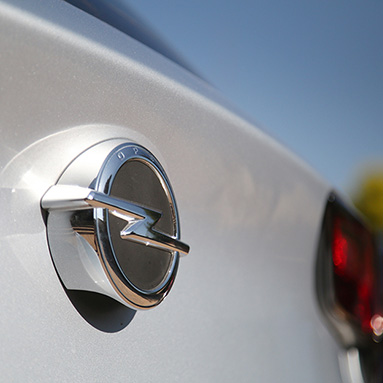 Opel offers Opel Finance, a purchase support system undertaken by WesBank. Opel has established itself as a brand that builds reliable, affordable, and durable vehicles; this could work in your favour when looking for car insurance quotes.