Guide to Peugeot in South Africa

From one industry to the next, Peugeot has embarked on numerous ventures throughout the years. The French manufacturer is known for producing small hatchback models and luxury sedans. Peugeot also boasts an extraordinary legacy in motorsport, especially the World Rally Championship (WRX); French driver Sébastian Loeb drove the Peugeot hatchback to nine consecutive WRX titles between 2004 and 2012. He also competes in the World Rally Cross Championship and Dakar using Peugeots.

A Brief History of Peugeot

Peugeot might not be the most influential brand on the current car market, but they do have a long and intriguing history. Dating back all the way to 1810, Peugeot founders Jean-Pierre and Jean-Frederic Peugeot started their company to build coffee mills and bicycles. Peugeot's first attempt at creating an automobile was a steam-powered three-wheeler built in 1889. Since then, many more cars have been produced and Peugeot has even dabbled in engine supply and motorcycle manufacturing.

The first car designed and built solely under the Peugeot banner was the Type 15. This catapulted Peugeot into mainstream production, and they continued to add models to their line-up. They pioneered many automobile race cars, with their designs entering various racing categories. In 1912 Peugeot won the French Grand Prix. In 1913 Peugeot became the first non-American car brand to win the Indianapolis 500.

After being forced to focus on producing military tanks and arms during World War II, Peugeot reverted to building cars again in 1952. Collaborations with other car brands, like Renault and Volvo, saw them build and produce cars between 1966 and 1972. In 1974, Peugeot acquired a 30% stake in Citroën before taking it over completely the year after. Peugeot also took ownership of Maserati but quickly sold it in 1975. Today, Peugeot is majority-owned by Mahindra & Mahindra, which purchased 51% of the company in 2015. 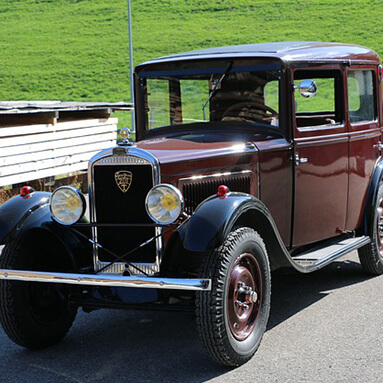 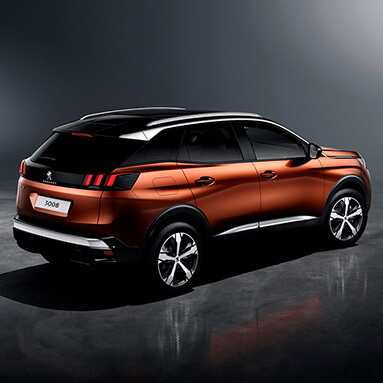 Peugeot South Africa offers eight models, from small passenger cars to light commercial vehicles. Their 16 dealerships are found across the country, with the majority (nine) being in Gauteng. Here is a quick look at their range:

The new 3008 is Peugeot's attempt at taking on the competitive SUV segment. Their new SUV features unique and bold styling, while remaining distinctively Peugeot. The interior is sleek with modern features, such as the configurable 12.3" head-up digital display and square-styled steering wheel.

Its PureTech petrol engine was voted the International Engine of the Year for four consecutive years (2014 – 2018). The 3008 1.6 THP Auto delivers 121kw and 240Nm of torque, resulting in decent performance and economical consumption. The combined fuel cycle is 9.8l/100km and it emits 156g CO/km. 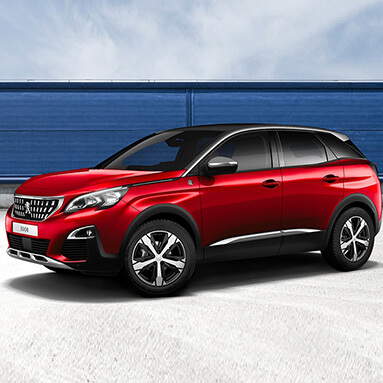 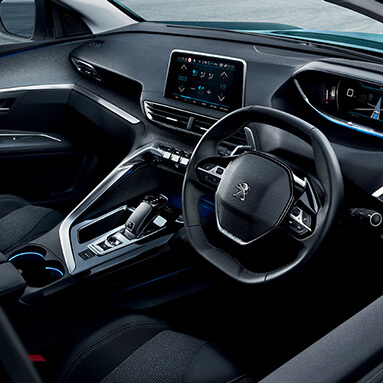 Peugeot's build quality and parts availability will be factors considered during any car insurance application. Their vehicles are highly affordable in their segments and score well in Euro NCAP safety ratings; this will likely count positively towards a lower car insurance quote.