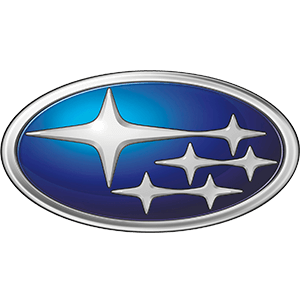 Guide to Subaru in South Africa

Named after a cluster of six stars in the Taurus constellation, Subaru lives up to their motto of 'confidence in motion' with their unique vehicles.

Subaru South Africa offers six models, mainly focusing on the sedan and SUV segments. Each model has various specification levels and they are all designed to meet the stringent requirements of our local automotive market.

Subaru made a name for themselves in motorsport, especially in off-road categories, with the Subaru Tecnica International (STI). The STI became famous when they claimed the World Speed Endurance record in 1988 and won three World Rally Championships with Colin McRae and Tommi Mäkinen between 1995 and 1997.

A Brief History of Subaru

The Subaru brand was founded in 1953 when Kenji Kita, the CEO of Fuji Heavy Industries (FHI), wanted the organisation to focus on developing and manufacturing cars. Subaru launched their first car, the Subaru 1500 (or P1, as it was named by the development group). The 1500 was followed by the 360, an air-cooled, rear-engine car famous for its quirky design.

In 1968, the Japanese government ordered a merging of automotive companies in the country to improve their competitiveness internationally. This allowed Nissan to acquire a 20% stake in FHI, Subaru's parent company. This proved successful for Subaru; they released some of their most iconic vehicles during their time under Nissan, including the Legacy, WRX, and Forester models.

General Motors (GM) bought Nissan's stake in FHI in 1999 and rebadged some of their vehicles for the United States market. GM liquidated their stock in FHI in 2005 and Toyota purchased just over 40% of GM's former stock.

Today, Subaru and Toyota remain in close partnership and even share a vehicle platform with the Toyota 86 and Subaru BRZ. 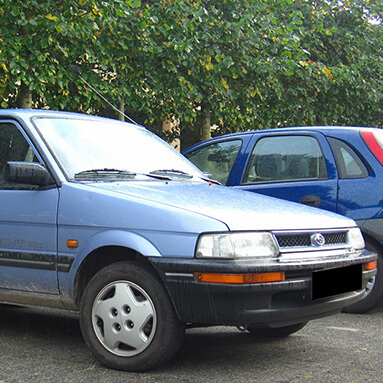 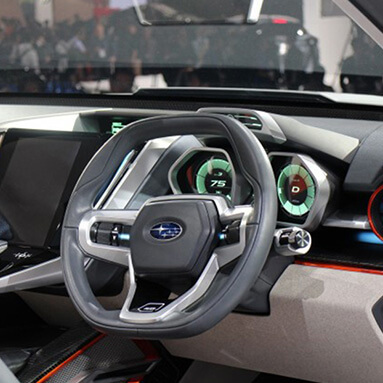 Subaru South Africa offers service and support through its network of 18 dealerships nationwide. Here are the vehicles these dealerships offer clients:

The Forester is Subaru's top-selling vehicle in South Africa, so it's no wonder the brand has released a new generation to appeal to more drivers. The 2019 Forester has been updated to offer everything the modern driver could want from an SUV. A refined cabin welcomes the driver into a comfortable space, while passengers in the rear now have their own air-conditioning vents and access to USB connectivity.

Connectivity is managed through an infotainment system that supports Apple CarPlay and Android Auto, and plays media through a nine-speaker Harman Kardon sound system. The 520L loading capacity in the rear is accessed through their Power Rear Gate, which makes opening the boot easy, even when your hands are full.

The base 2.0i CVT model produces 115kW and 196Nm of torque and has a combined fuel consumption cycle of 7.6L/100km. The engine has a combined CO2 emissions output of 176g/km. 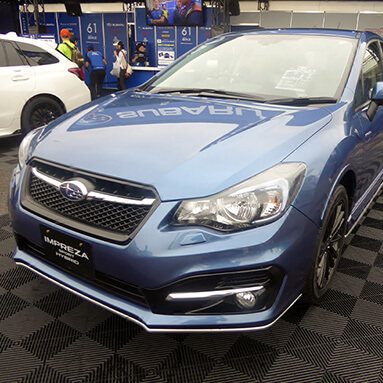 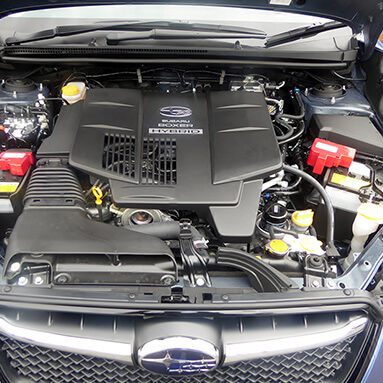 Subaru do not offer their own in-house insurance but do provide warranty and service plans on their new vehicles. They also offer Subaru Assist, a piece of mind plan that will look after the car and the owner on the road by providing medical, roadside, legal, and even map assistance, a service that will help guide you if you need directions.

Need car insurance for your new or used Subaru? Try the hippo.co.za car insurance comparison tool to find multiple quotes within minutes and get the right cover for your car.