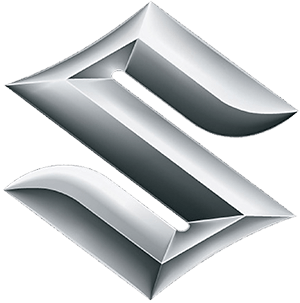 Your Guide to Suzuki in South Africa

Suzuki has a loyal following and enjoys great success in the South African car market.

Suzuki South Africa has 10 cars in their range, from small hatchbacks to off-road SUVs. Their vehicles are well-known for being funky, reliable, and importantly, affordable in their segments.

Suzuki also offers a range of other automotive products, such as motorbikes and boat engines. Their focus on high-performance engines is evident in their participation in the World Superbike Championship and MotoGP.

A Brief History of Suzuki

After developing a new type of sewing machine and exporting it internationally in 1929, Suzuki saw the benefit in developing alternative products. The first Suzuki vehicle was produced in 1937 and produced 9.7kW from an 800cc engine.

Suzuki’s triumph was short-lived with the collapse of the cotton market. This led to a focus on the development of cars and motorbikes. Their success was thanks, in large part, to the motorbike industry, which saw them producing over 6 000 motorbikes a month by 1954.

Today, Suzuki manufactures a range of cars, motorbikes, and engines designed to be powerful, efficient, and economical. 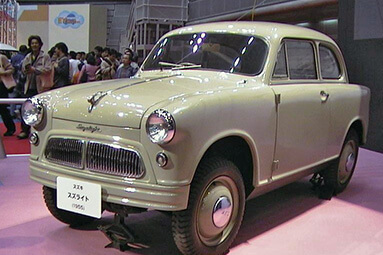 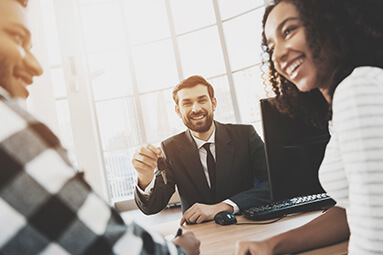 From the compact Swift hatchback, to the rugged Jimny off-roader, you’re likely to find something in your budget and spec range. Their motorbikes also offer various engine sizes and models, with the popular GSXR 1000 road bike viewed as their flagship product.

When looking for insurance for your car, bear in mind that Suzuki vehicles are considered to be affordable, reliable, and cost-effective in terms of their servicing. These factors may contribute to a more favourable monthly insurance premium. 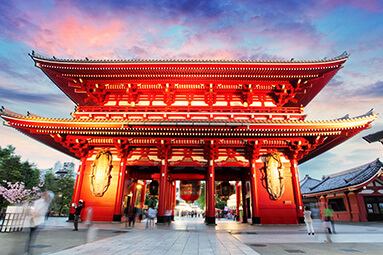 If you prefer to spend your holidays seeking adventure and exploring the great outdoors, hiring a Suzuki from a car rental company could be a good choice. If you just want an affordable car to zip around in, go for the Swift hatchback model.

Suzuki cars aren’t always readily available from car hire companies, but you can search for one and compare options on hippo.co.za.

Suzuki South Africa’s best-selling car is the Suzuki Swift. Their latest entry-level model, the 2018 Suzuki Swift 1.2i GA MT, offers all the specs Swift owners have come to expect. Prices quoted correct at the time of publishing this article. The information in this article is provided for informational purposes only and should not be construed as financial, legal or medical advice