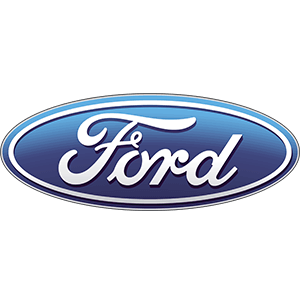 Your Guide to Ford in South Africa

Ford is an automotive company invested in South Africa and has a large production plant situated in East London, where they produce parts and vehicles that are exported internationally.

Ford Motor Company is one of the world’s chief automakers, with several models on offer in various segments, all benefitting from a long history of success which few can compete with.

Their success in Le Mans and the FIA 24-hour Endurance Championship is renowned. They also boast an excellent track record of race-winning engines produced for Formula One and have several FIA World Rally Championship titles behind their name.

A Brief History of Ford

Ford’s founder, Henry Ford, is well known for starting the world’s first production line of the Model T in 1907. However, he built his first ever experimental car at his home in Detroit in 1896 – the Quadricycle.

Throughout the years, the Ford Model T developed several variants, sprouting into new segments such as pick-up trucks and vans, which were mostly used during World War I.

Ford was also one of the first companies to open a production plant outside its country of origin, with a new assembly plant in Manchester, England.

Although Ford is best known for pioneering in assembling, they cemented their success with motor racing. Ferrari dominated endurance racing in the ’60s until Ford introduced the iconic GT 40, which went on to win several consecutive championships.

Ford’s iconic Mustang can also take credit for adding to the brand’s reputation. Many car enthusiasts still consider the Mustang to be one of the coolest cars on the market since its introduction in 1964. 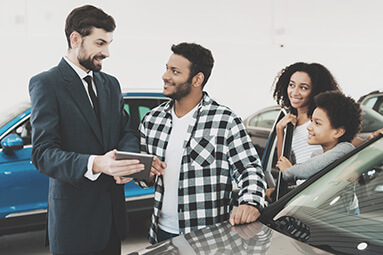 Ford South Africa has 14 models in their range, each considered to be a top contender in its segment. The company also regularly updates its range to ensure their cars remain at the forefront of style, technology, efficiency, and performance.

You might think the Ford Fiesta and Figo hatchbacks, or the EcoSport SUV would be the best-selling vehicles in their range, with the more premium Focus model following closely behind, yet it’s their Ranger bakkie that leads sales.

The Ford Ranger is often the top-selling double cab vehicle in South Africa, with thousands sold and exported each month.

The Ford Fiesta, Focus, and Figo models are considered to be their most affordable and practical vehicles, so you may find car insurance at a good price if you buy one of these. 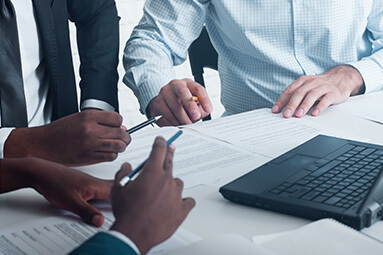 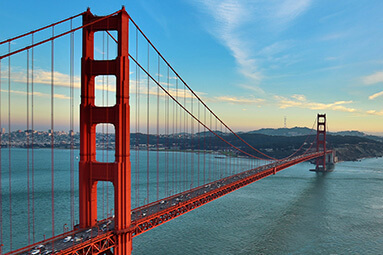 Travelling with Your Ford

If you’re looking to rent a car, specifically a Ford, you’ll probably find it fairly easy to find one. Their models, specifically the Figo and Fiesta, are considered to be excellent budget segment competitors, while the Focus offers a premium segment solution.

The Ford Ranger leads sales front with thousands sold each month in South Africa, and it’s easy to see why. It offers all the practicality, durability, and capability you’d expect from a bakkie while giving owners a comfortable ride and a cabin filled with many necessary comforts. 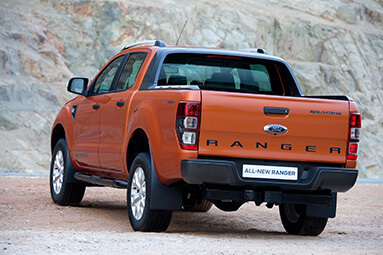