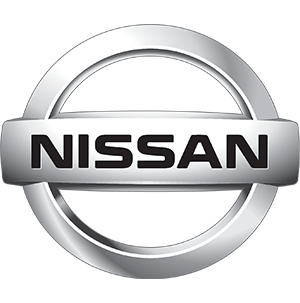 Your Guide to Nissan in South Africa

Nissan has a large presence in the South African car market. With their production plant in Pretoria and an extensive dealership network across the country, Nissan South Africa is firmly rooted in our local vehicle market.

On the international scene, it’s viewed as one of the largest automotive organisations across the globe.

Nissan also enjoys a history of successful motorsport ventures, especially in the customisation and road-racing scenes. Their in-house performance development partner, Nismo, is heavily entrenched in Japanese and international street-racing fandom. Of particular note is the popular GTR model, which has been featured in several movies and TV shows.

A Brief History of Nissan

Nissan was founded by Yoshisuke Aikawa in 1928, although it was only formally named Nissan in 1930 – the name ‘Nihon Industries’ was abbreviated on the Tokyo Stock Exchange. They started automotive production in 1933.

Nissan’s history is varied, as it produced vehicles in partnership with other companies, namely the Austin Motor Company. Their production of Datsun-labelled vehicles also caused some confusion in international markets, which led to Nissan dropping the Datsun name in 1984. Throughout their history, they’ve partnered with several automakers, including Renault, Alfa Romeo, Ford, Volkswagen, and General Motors.

Today, Nissan produces a range of vehicles aimed at various segments. They also include Datsun and Infiniti, which are two of the brands they own and produce. Nissan is also in partnership with Renault and Mitsubishi, referred to as the Nissan-Renault-Mitsubishi Alliance.

For information on other South African car manufacturers, visit our car guide. 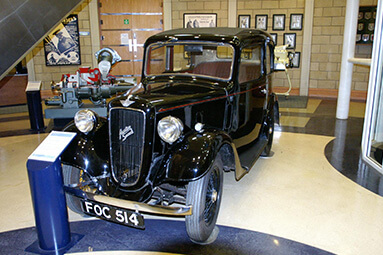 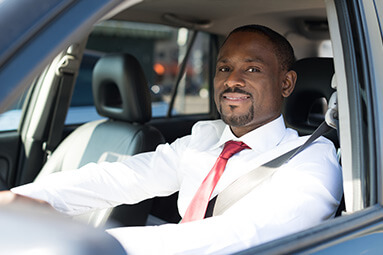 When buying a new Nissan, you’ll be spoilt for choice. With 18 models, the car brand caters to a broad variety of consumers. Their vehicles range from budget hatchbacks to durable workhorses; there is likely to be a Nissan suitable for most budgets and tastes.

Nissan’s most popular vehicles are the Micra hatchback, the light commercial NP200 bakkie, and the NP300 Hardbody. Their X-Trail SUV made waves when it entered the market, and their funky Juke and Qashqai models are popular with motorists.

With that in mind, there is one model that claims the top spot on their fame list. The highly popular Nissan GTR is renowned as one of the best performance cars you can get. Known simply as Godzilla or the Giant Killer, the GTR’s astonishing performance figures can match almost any performance car on the market. At R2 235 300, though, it won’t top any best-sellers list in South Africa.

Nissan also offers an electric model in South Africa. The Nissan Leaf has been around for years and can be seen zooming around on local roads from one plug to the next!

Vehicle finance just for you

Nissan models find themselves on opposite sides of the coin when it comes to vehicle insurance. Their current compact range, the Micra and Almera, are considered low-risk vehicles by insurance companies. However, their performance vehicles such as the Z370 and GTR tend to be on the high-risk end. 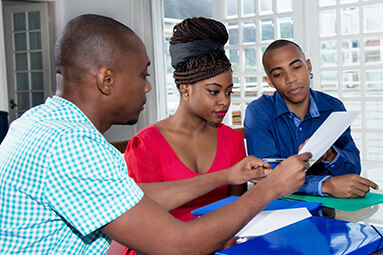 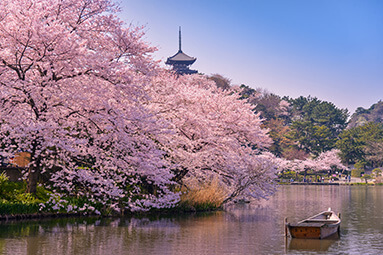 If you are planning to travel across the country and are looking to rent a car, consider a Nissan for hire; the Micra offers all the necessary specs you’d be looking for in the budget category at car rental agencies.

After something more spacious? The Nissan NV350 Impendulo minibus might be the vehicle of choice, as it is light on fuel, reliable, and has a good range of specs.

Although the most popular Nissan model is certainly the GTR, it is not their best-selling vehicle. Instead, this title belongs to the nippy NP200 bakkie. This light commercial vehicle is popular in South Africa, with no fewer than a thousand being sold each month. 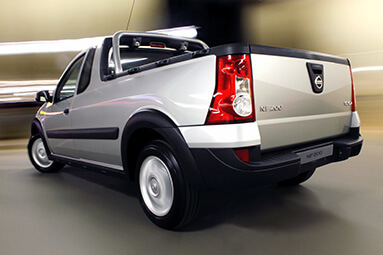 Prices quoted are correct at the time of publishing this article. The information in this article is provided for informational purposes only and should not be construed as financial, legal or medical advice