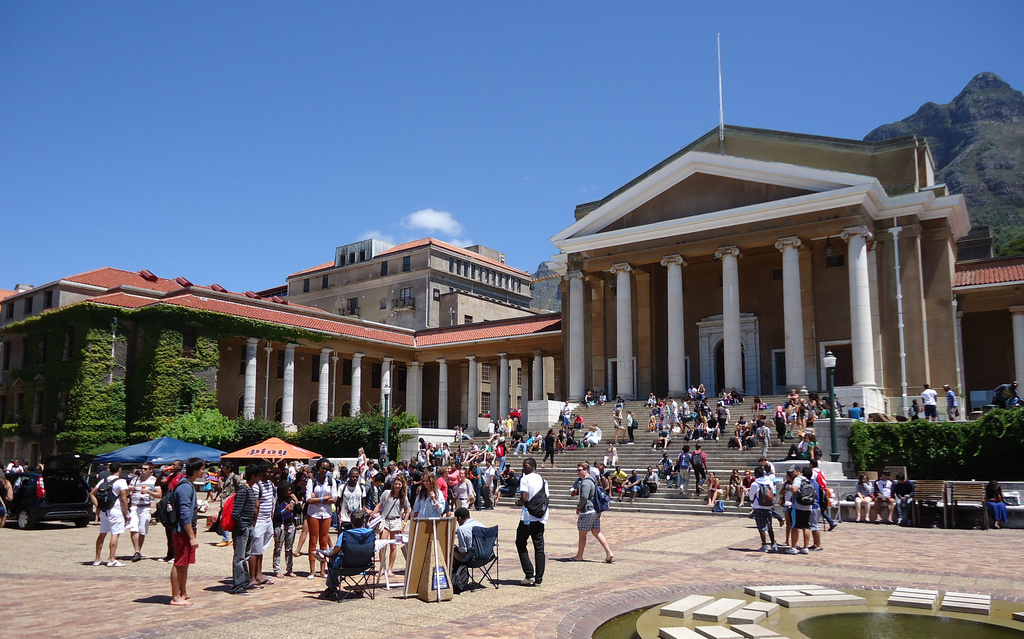 South African universities may soon be faced with another hold-up as bed shortages at student residences are estimated to amount to 216 000. The Minister of Higher Education and Training, Blade Nzimande, has called for more solutions to tackle the backlog.

This year, several protests including the University of Cape Town’s Shackville protest, highlighted the student housing crisis. And at the Department of Higher Education and Training’s first student housing symposium in Pretoria, which was attended by vice-chancellors, student representatives, property developers, and other role players, the minister said the government had been aware of the shortage of student housing for a long time, and discussions around the challenge of funding student housing had been ongoing. He said that the meeting was held not only to discuss matters, but also to find lasting solutions.

Nzimande said the first real sense of the measure and severity of the student housing shortage had been given by the Ministerial Review of Student Housing at Universities, which was conducted in 2011. He said the review showed that 5% of first-year students were accommodated in university residences and projected that the overall shortage of beds would amount to 216 000 this year.

He added that an extra 400 000 beds would be needed by 2030, to meet the enrolment targets outlined in the Post-School Education and Training policy and the National Development Plan.

The minister said a survey conducted by the department last year revealed that for the 710 000 college students in 50 public Technical and Vocational Education and Training colleges, there were only 10 120 beds.

He said that in years past he had become aware of the fact that it would not be possible for the government to eliminate the 200 000 university beds’ shortage through its higher education budget and that the situation remained unresolved. During that time, he had appealed to Parliament and the National Treasury to significantly increase the department’s allocated budget for student housing infrastructure to help eliminate the backlog; however, the response on both fronts was disappointing.

While there had been progress in securing an increased budget allocation for student residences, the minister said it was still far from meeting the need. “About 7 000 beds will be provided at six institutions with projects set to commence this year, and in the next six months, projects with more beds than were built by the sector in the past three years will be underway,” Nzimande said. 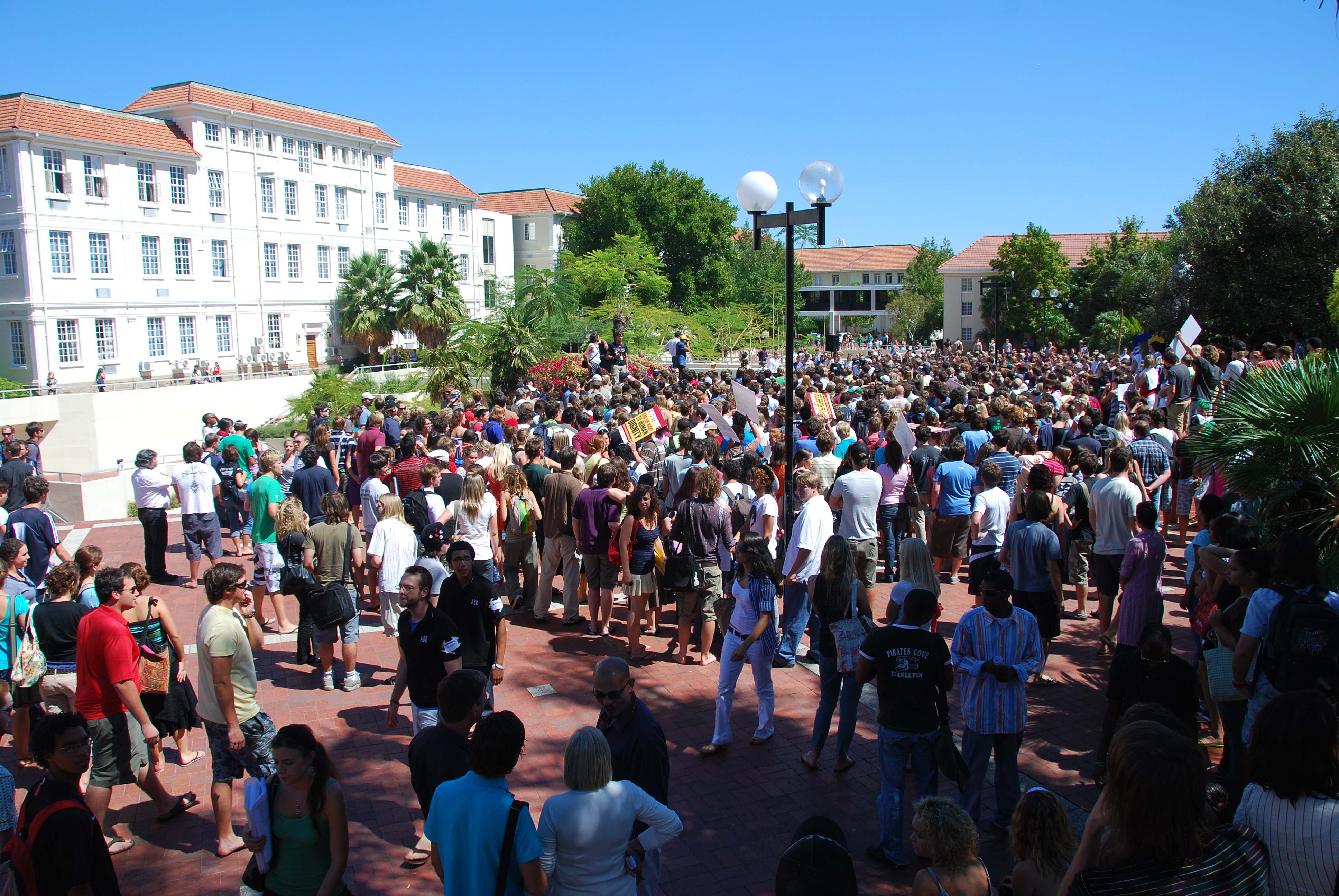 According to the report from IOL, student leaders at some Western Cape universities said the real problem with student housing was that there were not enough beds. The minister pointed out that this was what forced students to look for alternative accommodation in a property market that did not cater for them.

At the beginning of the year, UCT vice-chancellor Dr Max Price said the university could only accommodate about a quarter of its students. Another Student Representative Council (SRC) executive member said they had made the minister aware of their concerns with the accommodation crisis earlier this year, and were surprised he was only giving attention to the matter now after ignoring their complaints.

Amid the entire student housing crisis that the government and tertiary institutions are faced with, you can safeguard your home from unforeseen calamities with Household Insurance.