On Wednesday, 30 August 2017, the Food and Drug Administration (FDA) of the United States approved a revolutionary new cancer treatment for childhood leukaemia. As the first gene therapy to be approved, it is being hailed as a historic approach to the treatment of cancer and possibly other diseases.

The treatment has been approved for children and adults up to the age of 25 who suffer from acute lymphoblastic leukaemia (ALL), who have not responded positively to traditional cancer treatments.

In the US this means roughly 600 patients per year qualify for the treatment. Leukaemia is cancer of the white blood cells, which are the part of the immune system that defends the body against infections.

Known as Kymriah, the therapy does not come in the form of a pill or traditional chemotherapy, but is tailored to each individual patient by modifying their own cells to fight cancer. Immune cells, also known as T-cells and white blood cells are removed from the patient via a blood filtration process, sent to a laboratory to be trained to attack cancer cells, and are then transfused back into the patient in order to target the cancer cells.

Developed at the University of Pennsylvania under the leadership of Professor Carl June, the once-off treatment has already seen positive results from initial studies of patients who have undergone the treatment. Out of 63 patients, 83% began remission soon after the treatment. The first operation, in 2012, has been the most successful to date, when six-year-old Emily Whitehead received the treatment, and has been free of cancer since then. 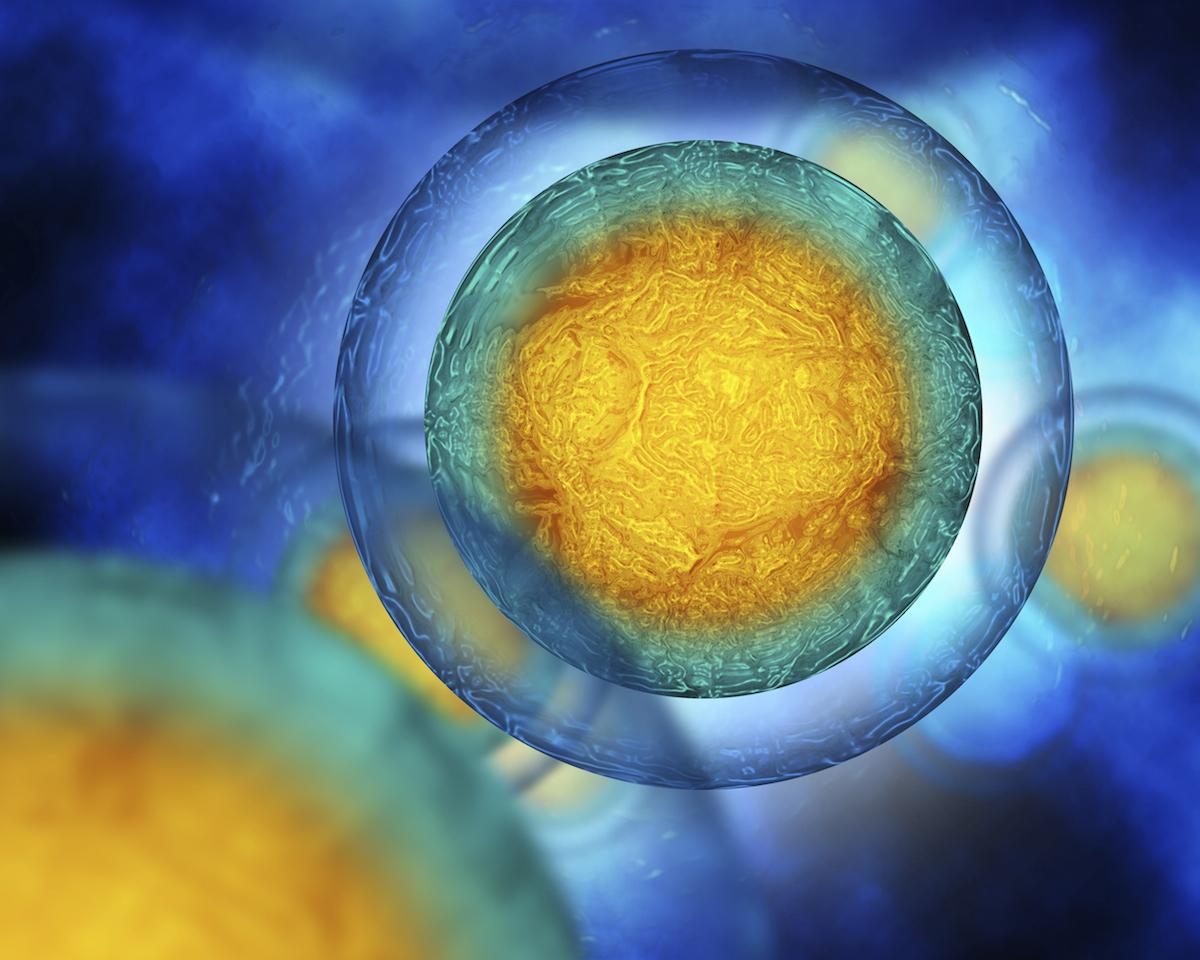 Unfortunately, the therapy does currently come with side effects, which include a high temperature, low blood pressure, or even organ damage due to an immune overreaction known as cytokine release  syndrome. Fortunately, these side effects can be eradicated through the use of a drug known as Tocilizumab. As the procedure is extremely new and risky, it will only be offered in select hospitals where the staff is specifically trained for it. It is forecast that 32 hospitals around the US will provide the treatment by the end of 2017.

While the cost currently sits at $475 000 (R6.2 million), patients in the US, who qualify for it and have health insurance, similar to what is known as Medical Aid in South Africa, should be covered. A financial assistance programme has also been set up for those who do not have any form of health insurance through Novartis, the healthcare company that provides the therapy. If a patient does not show signs of improvement within a month, they will not be charged. The treatment is currently only available in the US.

Novartis is set to apply for Kymriah to be sanctioned in Europe, through the European Medicines Agency towards the end of the year, and only time will tell if it will make its way to African shores.