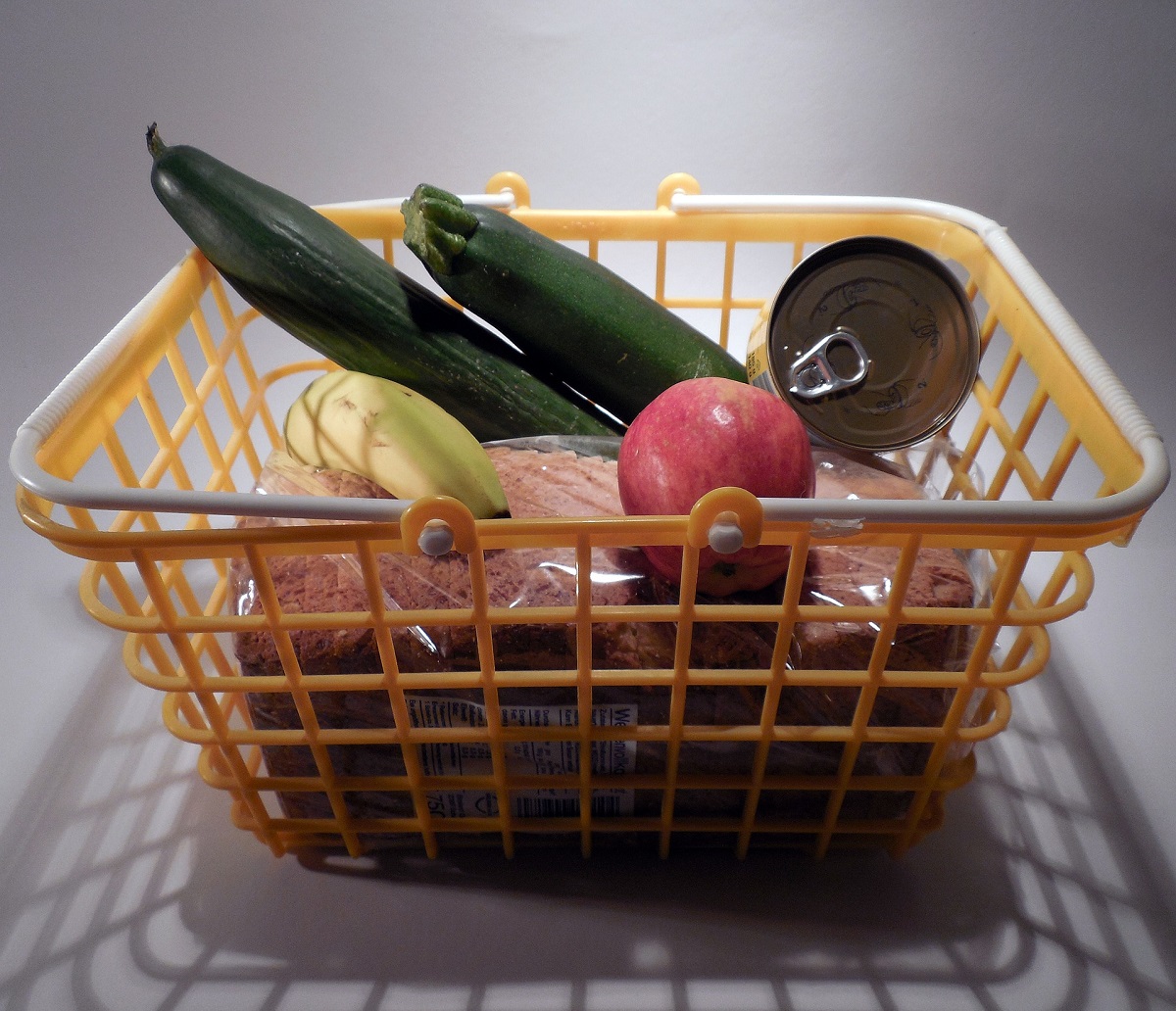 Following the 1% Value Added Tax (VAT) increase earlier this year, the National Treasury is looking to expand on the 19 basic food items that are exempt from tax. For this, the Treasury appointed an independent panel to reassess the country’s current list of products taxed at a rate of 0% and draw up proposals on how government can ease the impact of the VAT-increase on poor and low-income households.

The reported move comes amid concern from labour unions and industry bodies that the poor are being punished for the government’s budget shortfall in the previous administration. Among those that were critical of the budget speech, were the Corporate Strategy and Industrial Development (CSID) Research Programme, which said that “raising the VAT rate would increase inequality. It would also make basic goods more expensive and necessitate a proportional increase in social grants and wages in order to maintain the buying power of the poor and workers.” 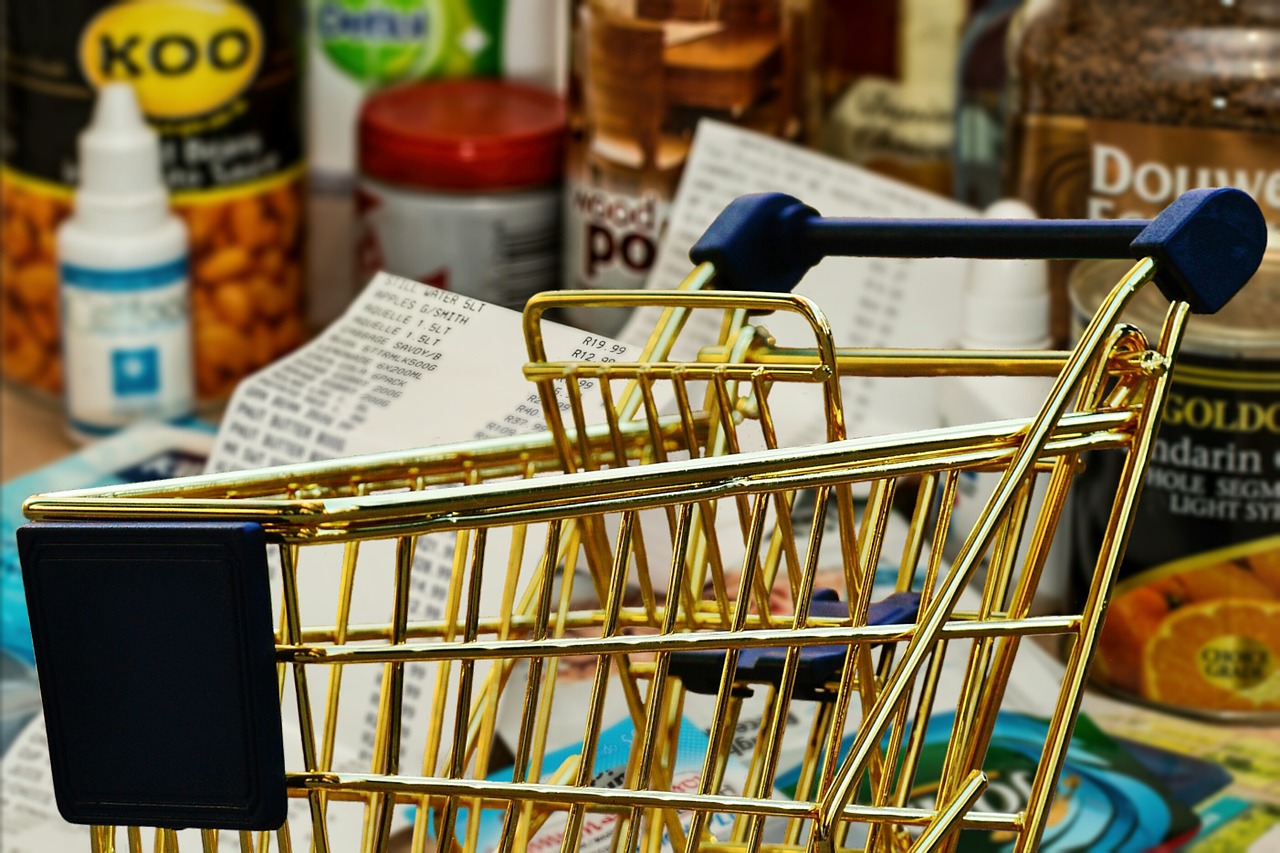 The panel has invited suggestions from the general public and different stakeholders from civil society organisations, organised labour and business. The team is expected to report back by 30 June 2018, with their results likely to be included in draft regulations being compiled in July 2018.

One of the suggestions made by the CSID is that VAT should not be levied on the price of basic medicines. While the VAT increase may not affect consumers’ Medical Aid contributions this year, it has been pointed out that the increase will push up the cost of medical products and services, which could limit consumers’ ability to spend money on healthcare.

The CSID report further calls for white bread, poultry, flour, candles, soap, pay-as-you-go airtime and education-related goods to be exempt from VAT, and that a higher tax rate should be imposed on luxury goods such as yachts, expensive electronics and high-end cars.

In addition to reviewing the list of zero-rated items, the National Treasury will be looking at ways to improve specific expenditure programmes (e.g. National School Nutrition Programme, food stamps) to benefit poor and low-income households.