Some people swear that the key to a long life is eating oats for breakfast every day. Others say it’s waking up at sunrise. Some even attribute their longevity to the love of their pets.

Your own elders may even have some unusual advice about living a long and healthy life. While there might be some substance to those old traditions, calculating the life expectancy of a population is a little more complicated.

After you’ve seen how South Africa’s life expectancy compares with the rest of the world, you might also want to compare life insurance quotes from different long-term insurers, which takes just a few minutes on hippo.co.za. 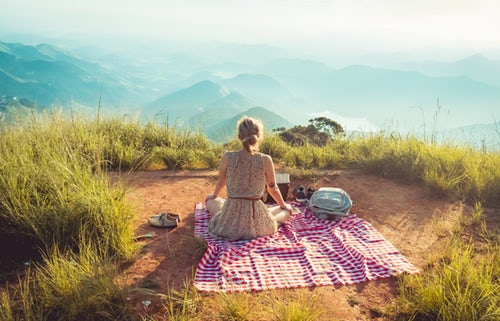 What is Life Expectancy?

It’s just another way of saying how long a person is likely to live for. Because some governments don’t always have perfect record-keeping systems, it can be hard to get an average life expectancy for a country. Researchers will sometimes study a smaller group of people, all born in the same year, and predict how long they may live based on previous and predicted stats.

How Has Life Expectancy Changed?

Stats from Our World in Data show that the average life expectancy has increased in every country in the past century. Technology and improved healthcare have improved greatly in just a few hundred years. People now have access to better medicine, housing and nutrition, which helps them live longer.

How Does South Africa Compare to the Rest of the World?

According to the WHO (World Health Organisation), South Africa’s average life expectancy is 63.6 years, based on 2016 data. Here’s how we compare to some other countries:

While these figures only show an average, South Africa’s life expectancy is fairly low compared to other countries. If you don’t already have it, taking out whole life cover might be a good idea so your family is taken care of no matter what the WHO says about your life expectancy.

The information in this article is provided for informational purposes only and should not be construed as financial, legal, or medical advice. Figures quoted are correct at the time of publishing this article.