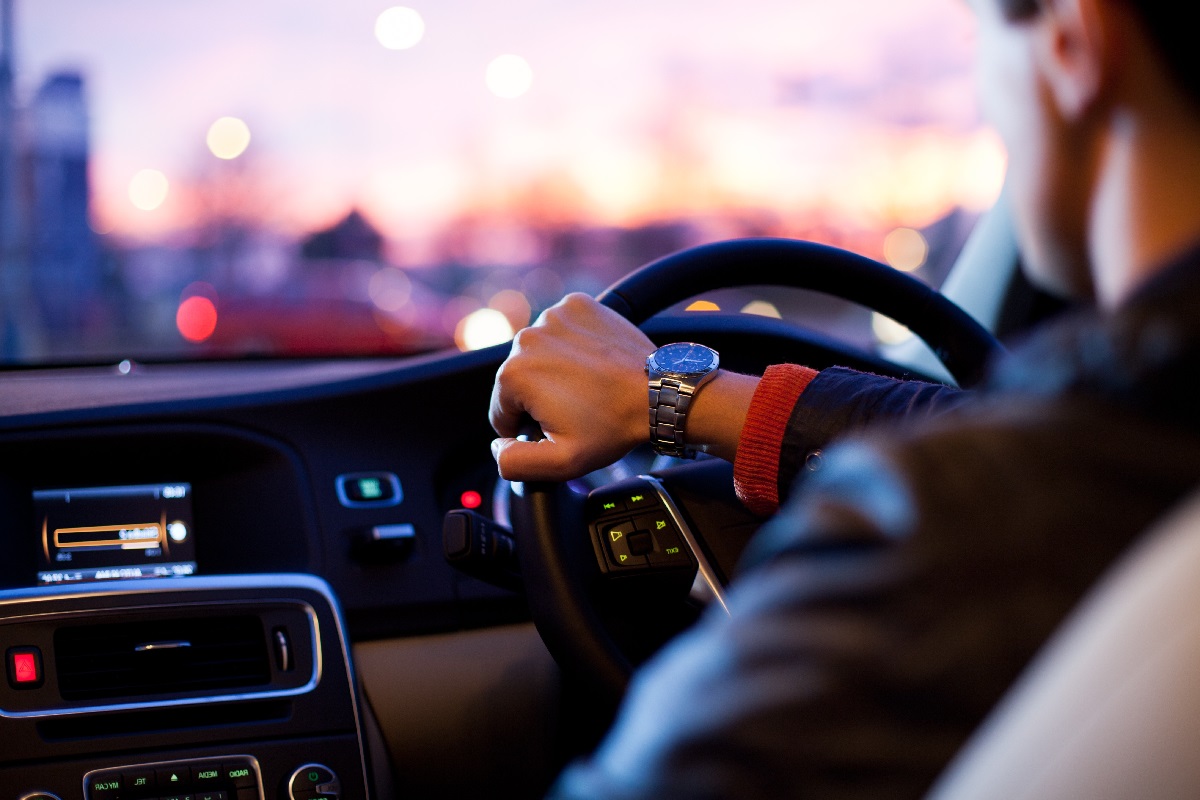 When it comes to preparing for life's uncertainties, it seems that Car Insurance takes a back seat with most vehicle owners in South Africa. According to a press release by the Automobile Association of South Africa, there are currently 11.4 million registered vehicles driving on our roads, of which between 65% and 70% are uninsured.

The AA illustrated their findings with the following scenario: “Consider that you are driving on a four-lane highway with three cars ahead of you, four behind you, and one on either side of you. If you are uninsured, five or six of these cars will also be uninsured. If you are involved in a crash with one of them, chances are neither of you will be able to afford the resulting expenses”.

The organisation further revealed that an additional 800 000 vehicles are unregistered or have not been declared roadworthy. This could have dire implications for drivers – both financially, and in terms of personal safety.

A spokesperson for the AA commented: “Paying for repairs and recovering costs after a crash can be a slow, painful and expensive process. This will potentially leave you without transport, or reliant on public transport – where it is available, meaning your crash and the result of being uninsured, will impact your life in significant ways”.

If anything underscores the seriousness of Car Insurance, it is South Africa's hijacking and car accident rates. Over the 2016/17 festive period alone, 1 714 car accident fatalities were recorded, while 14 602 stolen vehicles were reported in 2016. Driving an unroadworthy vehicle also means that the chance of being involved in a car crash is bigger and without the necessary insurance cover, the financial risk also increases for drivers.

The AA says the general perception that Car Insurance is too expensive scares off most vehicle owners but that driving without cover can come at a far greater cost down the line.