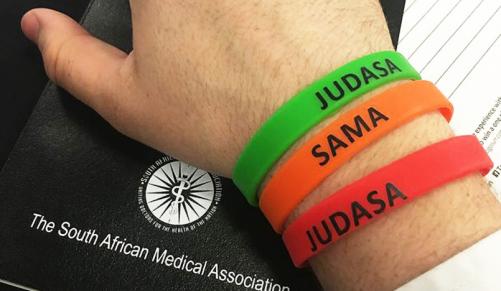 The latest in a campaign to end a crisis over fatigued doctors and understaffed hospitals outlines that doctors are to be given coloured armbands to make the public aware of the dangerously long hours they have been working at these hospitals.

The South African Medical Association (SAMA) recently launched the campaign and will roll out the armbands at public and private practices. To show how long they have been on call doctors will wear specific coloured armbands. This is how the campaign will work: a green armband will indicate that the doctor has worked less than 24 consecutive hours. This means they are still alert and able to perform optimally. An orange armband will show that the doctor has worked more than 24 hours, and a red armband will indicate that the doctor is a potential risk and should be allowed to rest, SAMA affirms.

The campaign is not only targeted at making it easier for people to be aware of doctors who have worked excessive hours, it is also a visible reminder about the shortage of doctors.

The extremely long hours some doctors work came under the national, public eye after the Cape Times exposed the death of a medical intern, Ilne Markwat, 25, who died in a car crash after she allegedly fell asleep behind the wheel after working a very long shift. Interns work shifts of up to 30 hours or more. The Provincial Health Department recently reduced the shifts of junior doctors to 24 hours from the 30 the Health Profession Council of SA (HPCSA) necessitates.

SAMA chairperson, Mzukisi Grootboom, said the department cannot continue with a situation where doctors are putting in 10, 15 or even 20 hours more a shift to the detriment of their patients and their own well-being, while vacancies are not actively filled. “If this status quo is not reversed, we will unfortunately have an increased risk of incidents involving tired doctors. The issue needs urgent attention, he said.” 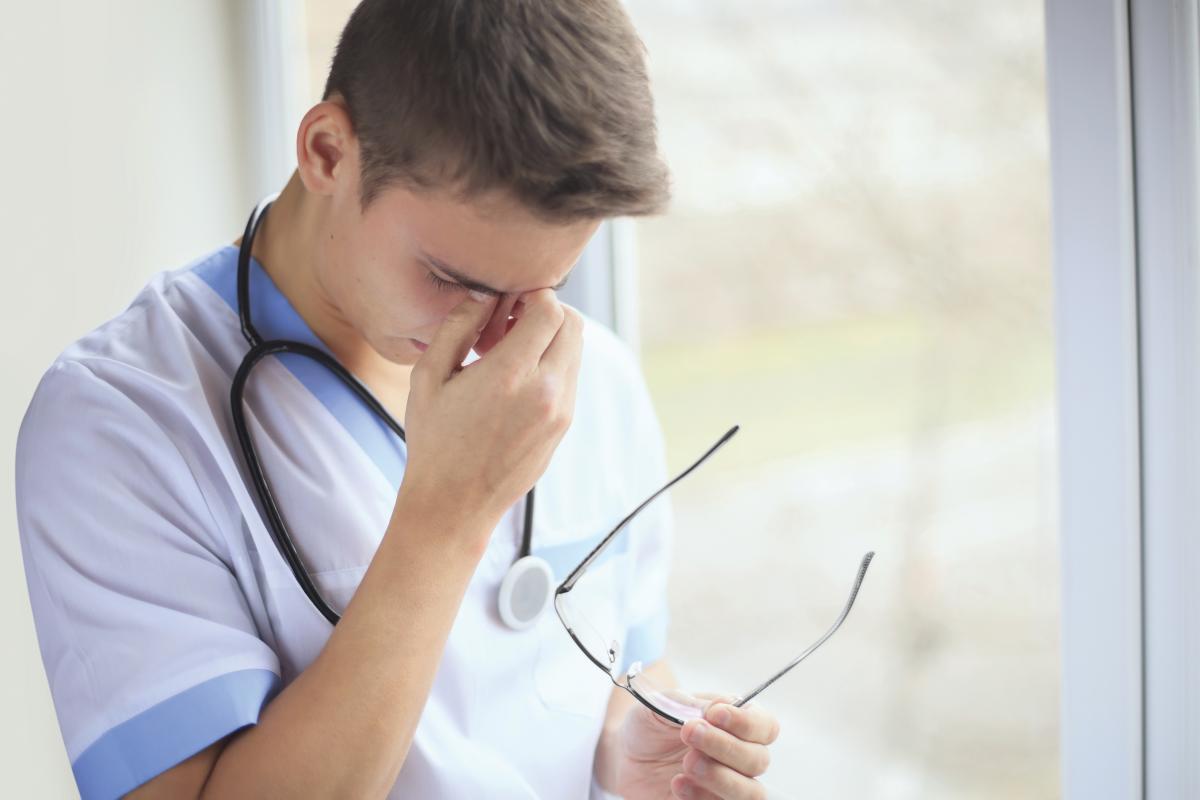 He stated that the armband campaign was an essential tool to identify doctors who had gone beyond the reasonable hours they should work. But, it was also a reminder of the fact that more doctors are needed in our country. The SAMA vice-chairperson said it was just for patients to know how many hours their doctors had been working, and that they could take up their concerns with the provincial and national health departments.

“This is the beginning of a new journey. There is a need for change in the entire function of the health sector. The numbers of staff are not changing. At the end of the day, patients are not going away and the demand on the system is increasing,” he said. Adding that according to international standards, doctors should not be on duty for more than 16 hours.

The Junior Doctors Association of South Africa (JUDASA) provincial chairperson said the campaign was a tangible approach to addressing the situation. He further added that the safety of patients is at the epicentre of this campaign. JUDASA has encouraged all members to participate in the campaign and to educate patients about the need of a safer health system for health care providers, so that their wellbeing and care were prioritised.

Provincial Health Department spokesperson, Mark van der Heever, said all initiatives contributing to the safety of staff and patients were welcome. “We are working with SAMA continuously. We encourage SAMA to formally adopt the initiative at its next engagement with the national department if they have not yet done so,” he said.

This campaign is a reminder about the importance of medical practitioners in our healthcare system. As a result of the shortage of doctors and government being unable to provide quality healthcare for all citizens, having Medical Aid will assist with providing you with the best healthcare should you find yourself in need of medical attention.