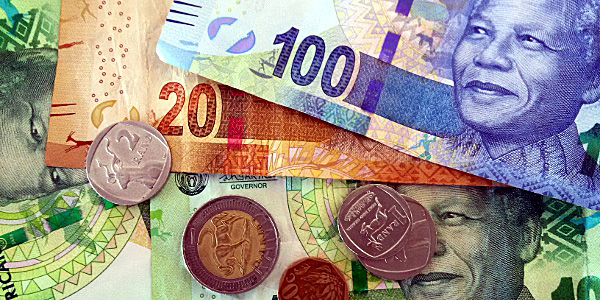 South Africa’s Finance Minister, Tito Mboweni, gave his first budget speech on 20 February 2019 and has received praise and criticism in equal parts for it.

Mboweni’s bold statements about the uncertain future of underperforming state-owned entities (SOEs) and the decision to leave personal income tax brackets unchanged (for the first time since the early ‘90s) have left much of the country in a heated debate about the upcoming financial year.

Whether you’re keen to join the debate or you simply want to know how your day-to-day finances and expenses will be affected, here are the Budget Speech 2019 highlights.

Mboweni announced that there would be no changes to personal income tax brackets. What this means is, if your salary increases at the rate of inflation, you will be paying SARS more tax than you would if the tax brackets had been increased.

Members of parliament and executives at SOEs will not receive salary increases this year. In part, this is to save costs; however, it’s probably also been done to show good faith to South African citizens who will be paying more tax on increased income.

The Health Promotion Levy, also known as the sugar tax, applies to soft drinks with more than 4g/100ml. This tax has increased from 2.1c/gram to 2.21c/gram.

South Africans will feel strained yet again on the fuel front; the total fuel levies are going up by 29c/litre for petrol and 30c/litre for diesel, made up of the following taxes:

Levies on alcohol and tobacco, or sin tax as it’s known informally, have increased by between 7.4% and 9%. In real terms, the tax increases are:

Government will be supporting Eskom with R23 billion per year over the next three years. However, during his speech, Mboweni queried if there was still a need for such underperforming SOEs to exist, at least in their current form. This, coupled with the announcement at the State of the Nation Address that Eskom is to be split into three separate parts, indicates that government is cracking down on mismanaged SOEs. By splitting Eskom into separate arms: generation, transmission, and distribution – costs and accountability might be better managed.

R386.4 billion has been set aside for education. Of that money, R2.8 billion has been allocated to eliminate all government school pit toilets and R111 billion goes towards university studies.

Social grants have been allocated a total of R567 billion. In real terms, this means a monthly increase, as follows:

What do you think of the budget? How are your finances going to cope with these changes?