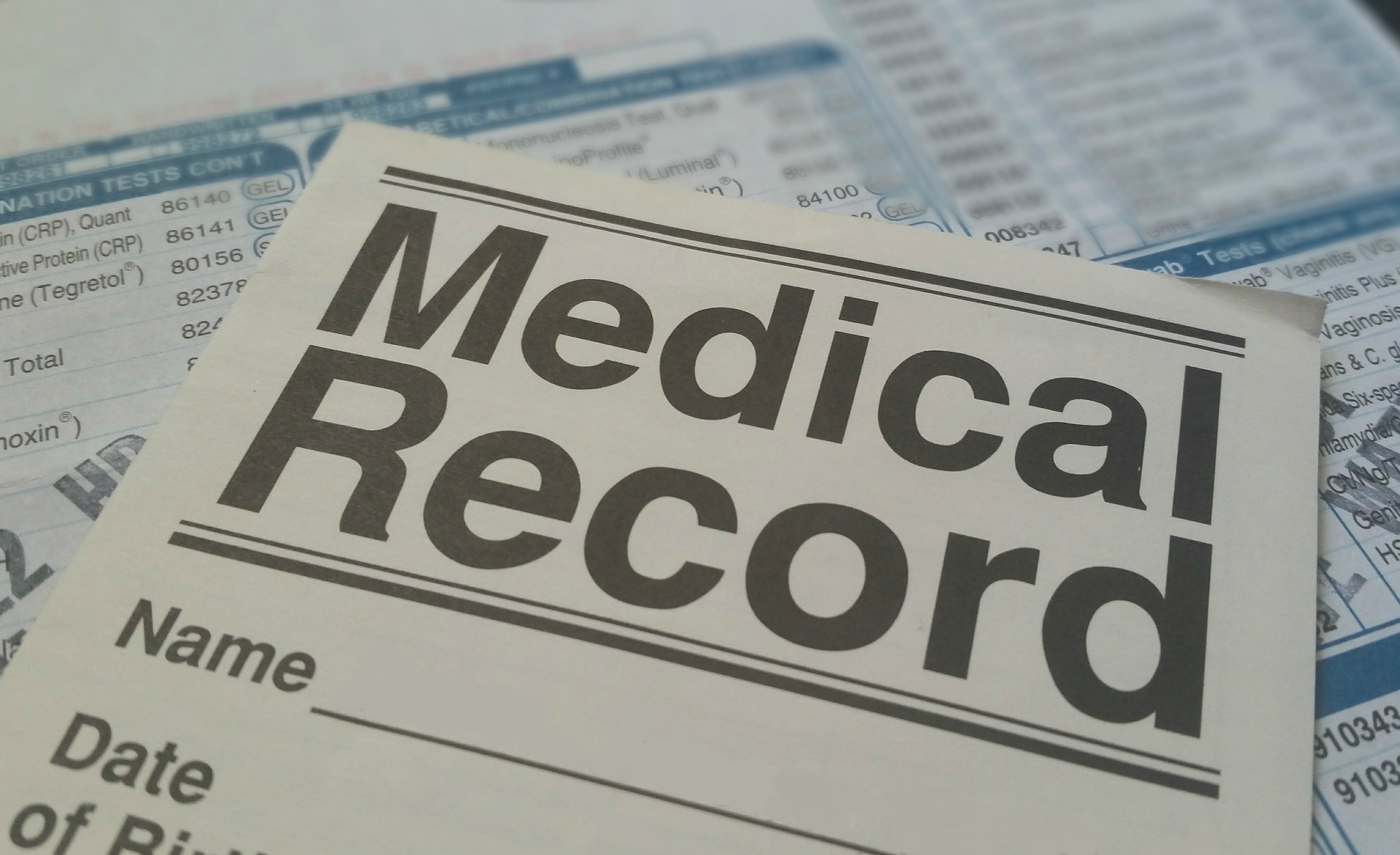 Critical illnesses such as cancer and heart disease have become alarmingly common among women in South Africa. Members of the Association for Savings & Investment South Africa (ASISA) revealed that more than 60% of critical illness claims made by women last year were due to cancer.

ASISA says aside from the physical and emotional burden that comes with being diagnosed with a dread disease, several of these women also have to deal with unexpected financial hardship.

Critical illness may be the farthest thing on the minds of young and healthy women, but financial backup is essential for women of all ages, says Hennie de Villiers, deputy chairperson of ASISA’s Life and Risk Board Committee. He therefore encourages women to consider protecting their financial future with critical illness cover. “Developing a critical illness could mean that your family loses a breadwinner while you are receiving treatment. You could also face a range of additional expenses as a result of your treatment and during your recovery,” he says.

Critical illness insurance, also known as severe illness or dread disease cover, offers policyholders security against the financial consequences of a critical illness or a traumatic medical event. Statistics from ASISA members show that of the critical illness claims made by women in 2016, nearly 11% were made by women below the age of 35 years. Women in the age bracket of 36 to 45 years accounted for 31% of claims submitted by women. While your Medical Aid might cover the cost of standard medical treatments and hospitalisation, De Villiers says you may need to undergo an experimental treatment that your medical scheme may not cover. The number of diseases covered by critical illness policies varies from one insurer to another, but De Villiers says the most common conditions included are cancer, heart attacks, strokes and coronary bypass grafts for heart disease, because these account for a considerable number of critical illnesses in South Africa.

“It is important to be aware that certain cutting-edge cancer treatments can cost more than R1 million, which means that in some cases having critical illness cover could even be life-saving,” he adds. Individuals should consider their family and medical history when choosing insurance, as they may want to be covered for other illnesses such as rheumatoid arthritis and Alzheimer’s, or for complications that may follow a pregnancy, De Villiers advises.

Other benefits of critical illness policies

De Villiers says critical illness products may contain difficult-to-understand medical concepts, however, a professional financial adviser can guide you on deciding which policy will be best suited for your individual needs and what you can afford, and will help you to understand the conditions of your policy.

Disclaimer: The above should not be construed as financial advice and is included for informational purposes only. Always consult a qualified financial advisor before taking out an insurance policy.