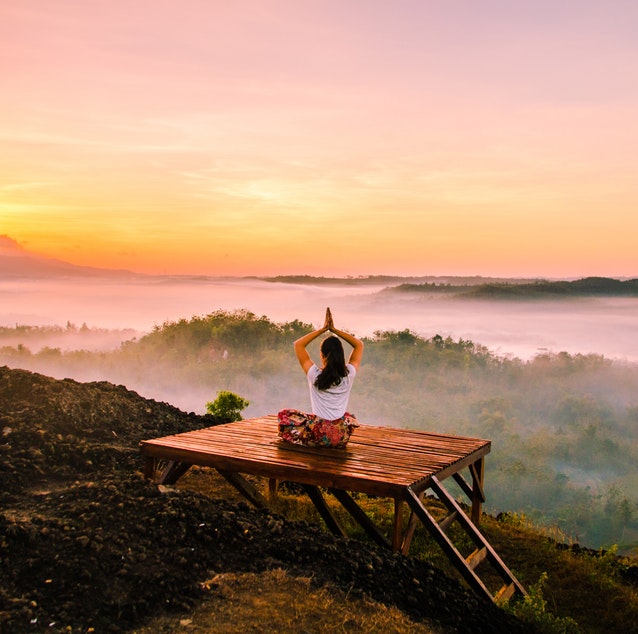 Did you know that South Africa is eighth on the list of most public holidays worldwide? Along with Kenya, Russia, and Finland, we have 12. Many of these occur between March and April, making it an excellent time to take a break from work, relax and perhaps travel.

In our diverse country, these months are important for many cultures and religions too, with numerous holidays celebrated across faiths. To honour and celebrate this diversity, this is a little background on some of the more common religious holidays coming up.

This ancient holiday commemorates the triumph of good over evil, just as Lord Vishnu triumphed over the demon king Hiranyakashipu according to Hindu tradition.

Practices involve lighting a bonfire, followed by the jubilant throwing of colourful powder. Afterwards, the community comes together to clean up and often, share a meal.

Haman, a Persian vizier, conspired to wipe out all the Jews living in the Persian Empire. However, the Jews, led by Mordechai (the Jewish leader during that time), along with his cousin, Esther, (wife of the Persian king), defeated Haman and his assassins.

On Purim, small traditional pastries, known as Hamantaschen, are eaten, children and adults dress up in carnival garb, and food is shared. In synagogues, the Book of Esther is usually read twice.

Also known as Passover, Pesach commemorates the Israelites being freed from slavery in Egypt. Ten plagues were visited upon the Egyptians, with the final 'passing over' the homes of the Israelites, hence the name, Passover. During Pesach, candles are lit and feasts are prepared and shared, but with no leavened grains.

This day observes a two-part journey taken on by the prophet Muhammad with Allah.

Isra refers to the first part of the expedition from Mecca to a faraway mosque, while Mi'raj refers to the second part, where Muhammad saw heaven and hell and spoke with prophets before returning to Mecca before the end of the night.

Observations on this day can vary, from revising the story of Isra and Mi'raj, to decorating homes with candles, to sharing a meal with the community.

This commemorates the day Jesus was crucified and died. It's a solemn day for reflecting on the sins of humankind and Jesus's sacrifice.

This day commemorates the time when Jesus was laid to rest in a tomb and his followers held a vigil outside for him.

A day for joy and celebration, Easter observes the day Jesus was resurrected, according to Christian faith. Customs often include a feast with chocolate Easter eggs and hot cross buns, which is a spiced and baked dough.

Whatever and however you celebrate your customs and cultures, hippo.co.za wishes you a peaceful time and a happy holiday! And remember, if you are planning to celebrate your holiday away from home, make sure to look at travel insurance plans so you can enjoy this holiday without added stress.