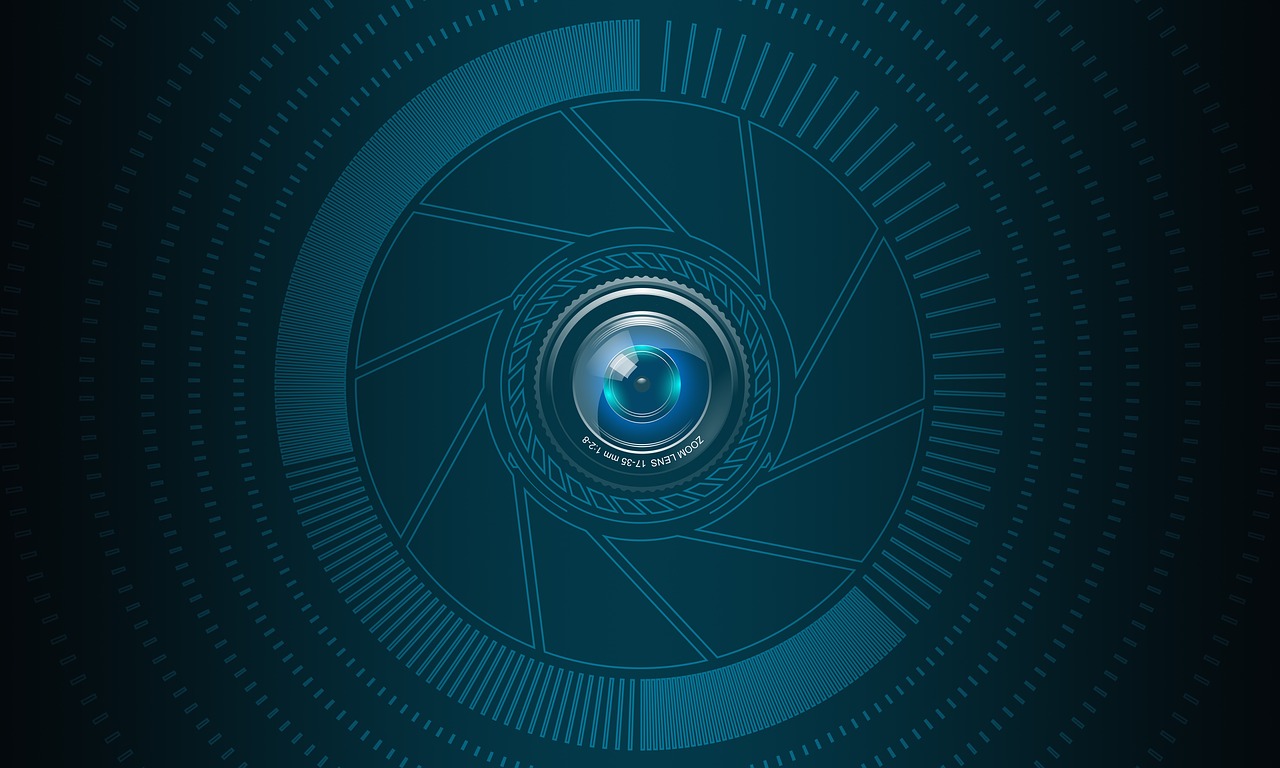 On May 1st of this year Chinese President Xi Jinping oversaw the expansion of the ‘Social Credit’ system in his country, shortly after being named President for life by his own political party. These two developments are so significant that it becomes difficult to say which could have the more far reaching impact for China.

The expanded Social Credit system takes the entirety of the work of George Orwell’s ‘1984’ and determines to examine whether the dystopian vision could function in real life. The system operates via an intelligent algorithm which tracks any and all online interactions by citizens and determines whether their conduct toes the Communist Party of China’s, party line.

Since the rise of the internet China has been well known for its policy of restricted access to citizens and general doctrines of control. While the country has not, until very recently, been strictly a  dictatorship, it has always been highly authoritarian, with only a single political party and the public having no say over who the president of the party will be.

Despite this, politicians holding office have always had term limits since Mao Zedong’s day. This, at least, saw different leaders with different ways of doing things appear, serve out their term and then step down. President Xi Jinping seems to have different ideas. Now President for life by way of an internal party vote, he appears to be cementing his control via the pervasive Social Credit system.

According to Li Yingyun, owner of one of the national corporations working on the technology for the government, even shopping habits or entertainment become a measure of character. "Someone who plays video games for ten hours a day, for example, would be considered an idle person," says Li. "Someone who frequently buys diapers would be considered as probably a parent, who on balance is more likely to have a sense of responsibility. So the system not only investigates behaviour - it shapes it. It nudges citizens away from purchases and behaviours the government does not like.”

Punishments for not wholeheartedly supporting the government by complimenting it on the economy include being penalised with an increased cost for medical services, school fees, public transport, or being refused bank loans, to name but a few. It’s unclear whether or not the new image of China will impact its international tourism prospects but, if you were planning a trip there, remember to look into Travel Insurance options to protect your possessions.