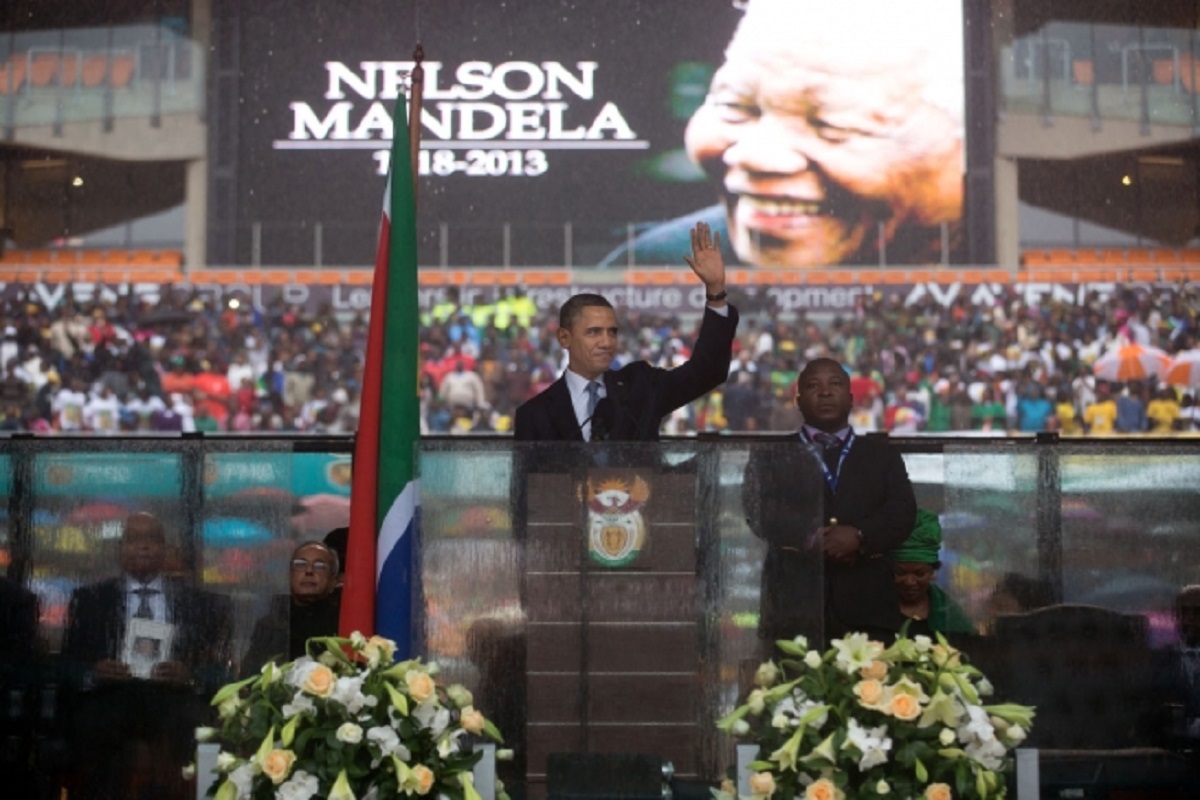 If you ever wondered what goes into orchestrating a state funeral for government dignitaries, you can now put your curiosity to rest. The presidency has made public its State, Official and Provincial Official Funeral Policy Manual, which describes the categories and procedures of state funerals.

Like most countries, it is customary for the South African government to pay for and manage the burial of office bearers. Unlike a traditional Funeral Cover policy, these funds will not be paid out to the next of kin of the deceased, although they will have a high level of involvement in the funeral arrangements. Based on unique experiences and practices, the manual classifies three main types of funerals reserved for high-ranking public servants.

The manual states that after the death of former president Nelson Mandela, its structures and processes were revised for the third time within the context of freedom and democracy. The current manual classifies three main types of funerals reserved for high-ranking public servants: state, official and provincial. 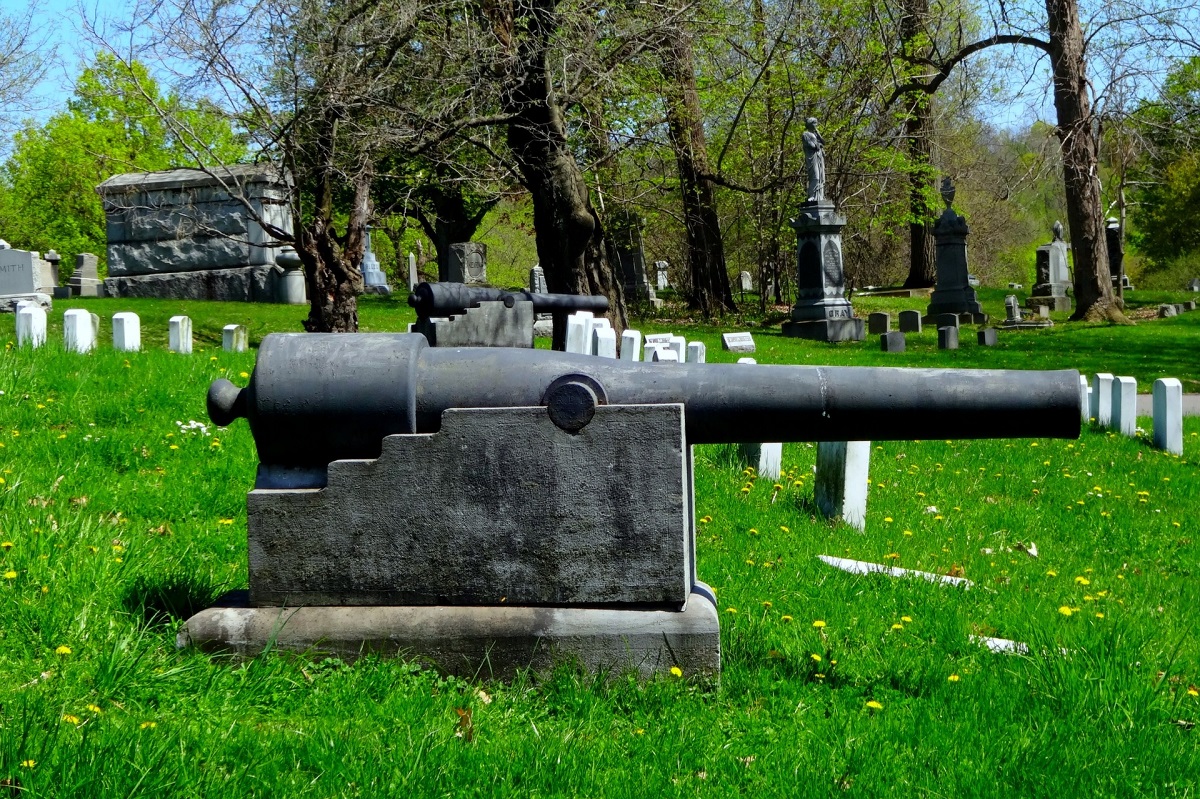 The manual outlines the following protocols in the event of a presidential state funeral:

With a state, official and provincial official funeral, the relevant departments are responsible for the "reasonable cost" of the burial related to the services they are expected to offer. These include funeral undertaker costs and limited catering for the family and official state guests.

The director general of the presidency will assign a special aide to contact family members of the deceased, find out and report on the wishes for the funeral. After this, a special operations team appointed by the interim president will plan the funeral in collaboration with the next of kin. Diplomats are responsible for organising VIP attendees.

The cost of a state-funded funeral

While the manual does not disclose how much government spends on the burials of public figures, Mail and Guardian earlier reported that R30 million was allocated for state funerals this year. Provincial governments have thus received about R3.2 million each for such funerals. Even though the Kwazulu-Natal province admitted that they splurged R3 million on Meyiwa's burial, the Mail and Guardian estimates that provinces will be able to lower the cost of funerals to R500 000 and fund about 58 funerals, if they follow the national austerity guidelines from the treasury.