Everything You Need to Know About Drones 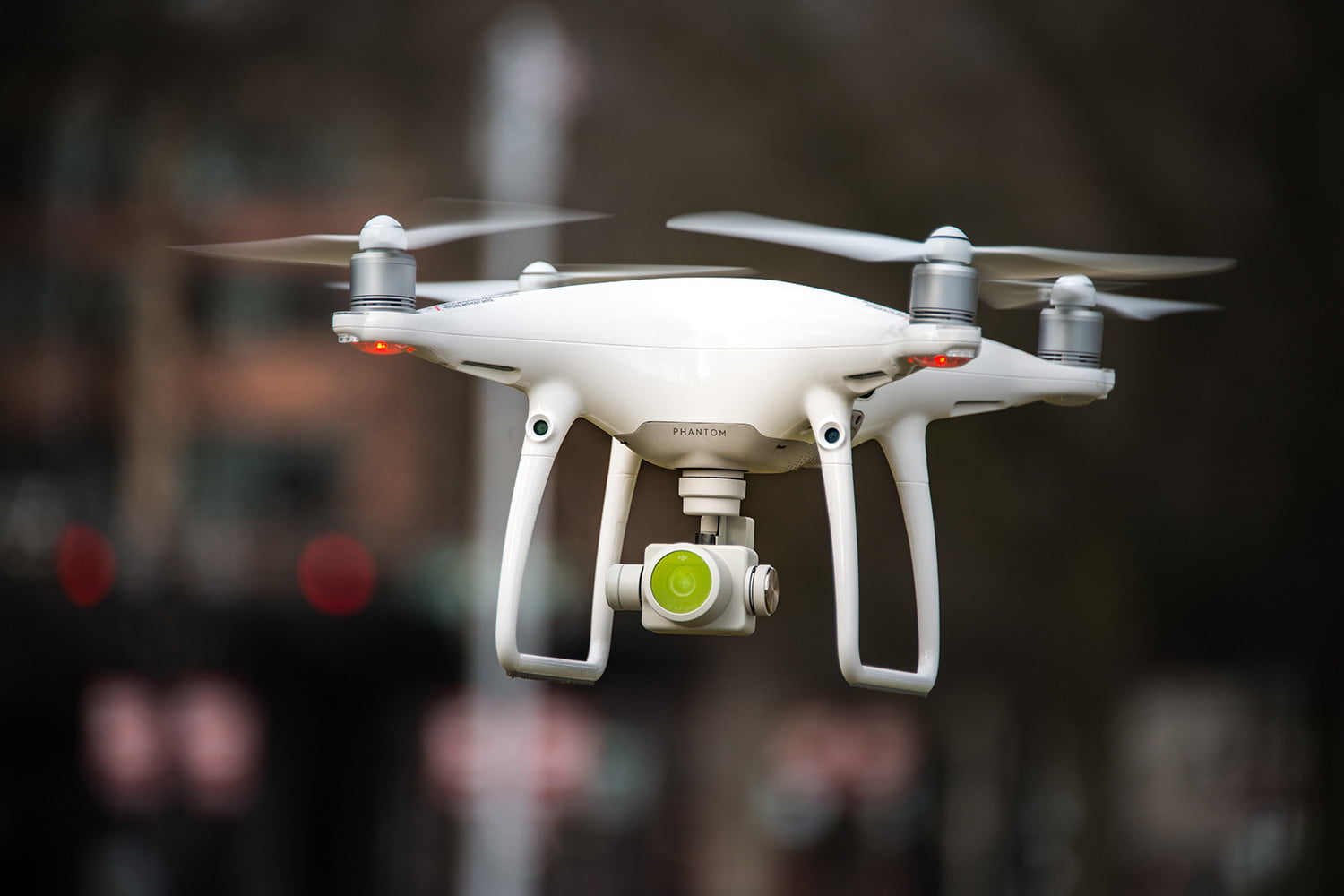 Modern drones have been widely available for just over a decade, and in that short time, humans have found countless uses for them, some that already seem as if they're straight out of a Hollywood sci-fi blockbuster.

Because they're going to play a bigger and bigger role in our society, hippo.co.za looks back on the history of drones and forward to their potential for great (and not-so-great) applications.

Technically, the word 'drone' refers to any unmanned aerial vehicle. Considering this, the first drones used were in Venice in 1839 when Austrian soldiers attacked the city using balloons filled with explosives.
The modern drone has its roots in the military. In 1917, the first ever unmanned winged aircraft, called the Ruston Proctor Aerial Target, was developed. Although the project was eventually scrapped, it paved the way for better-designed military drones.

In the 1960s, miniature radio-controlled (RC) aircraft became widely available and popular with consumers, causing an obsession in much of the world for building RC aircraft kits.
Due to their increasing use for commercial and private applications in South Africa currently, the Civil Aviation Regulations were updated to include laws on remotely piloted aircraft systems (RPAS) in July 2015.

There are many uses for drones aside from filming music festivals and annoying the next door neighbours. Logistics company, UPS, is now delivering life-saving blood to hospitals; waterproof drones are helping the scientific community conduct underwater research; commercial farmers are using them to spray their crops; and Amazon will be running Prime Air, a drone delivery service, in the not-too-distant future.

For most people, however, drones are a fun toy, but in the wrong hands, they can be dangerous. In South Africa, strict laws govern the use of drones, though many owners don't know them or simply don't care. If you are a private drone-owner, you can't fly it:

If you think these laws make it seem just about impossible to legally fly a drone anywhere, you're not alone.

If you use a drone for commercial purposes, you need a registration certificate and a special licence. This can be a lengthy and expensive process, but is a legal requirement.

The potential for drones is limitless, from delivering humanitarian aid to those affected by war or natural disasters, to helping NASA on future space exploration missions.

However, the technology also continues to be used for military applications. Controversial armed drone strikes have already raised questions about 'ethical' warfare tactics. Governments, including our own, have used drones to varying degrees to monitor criminal activities and effectively spy on people, posing a threat to privacy.

Although they're increasing in popularity, many insurance companies are hesitant to cover drones as an item in a home contents insurance policy. In these cases, as soon as your drone is airborne, it's no longer covered.

Some companies do offer drone insurance, but with strict conditions, such as only insuring drones that are registered and operators who have a license, which, as mentioned, can be a costly exercise.

More and more people are purchasing drones for private and commercial use and using them wherever, whenever, and however they like. It remains to be seen how our laws and insurance companies will figure out how to deal with this.