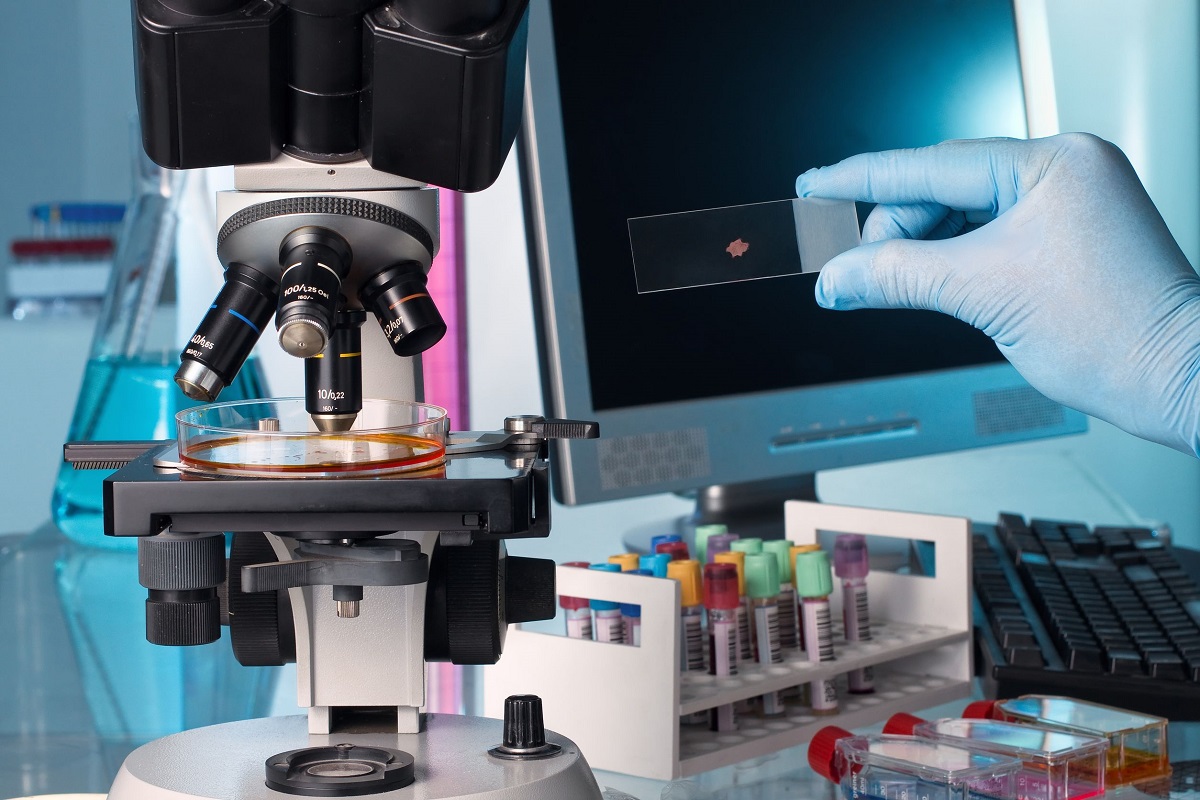 Every year, research universities and hospitals announce new medical discoveries that make the world's most dreaded diseases seem less severe by offering new treatments and medications. Now, scientists have made another breakthrough that could pave the way for new treatments for HIV/AIDS and cancer.

A team of researchers at the Lewis Katz School of Medicine at Temple University (LKSOM) and the University of Pittsburgh recently presented evidence that HIV DNA can be eliminated from the genomes of living animals. Using a gene-editing method known as CRISPR/Cas9, the scientists have been able to not only prevent the virus from replicating, but actually completely remove HIV from infected cells in mice.

CRISPR, pronounced “crisper”, stands for Clustered Regularly Interspaced Short Palindromic Repeat and refers to a defence mechanism that occurs in bacteria. As explained by Wired, “bacteria defend themselves from viral attacks by stealing strips of the invading virus' DNA, which they splice in their own using an enzyme called Cas”. These newly-created genetic compositions are called CRISPR. The bacteria's RNA can duplicate these compositions to help them identify virus infections and curb future invasions.

This technique was the inspiration behind the gene-editing tool developed in 2012. Principal co-investigator Scot Wolfe explained: “On the simplest level, we’re employing a very precise pair of scissors to go in and clip out all, or part of, the HIV genome and reattach the severed ends of the human genome”. 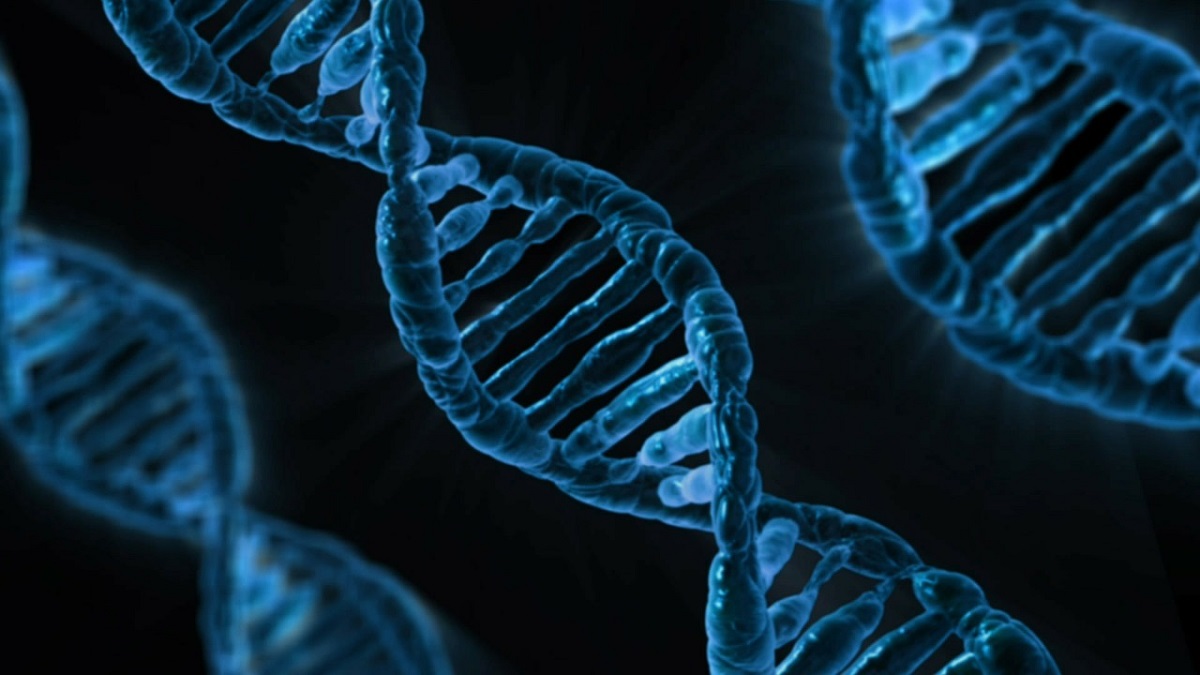 This was the first time CRISPR has been applied to research intended to eliminate the HIV virus from animals. The technology was recently put to the test by scientists at the University of Pittsburgh to combat cancer. They transplanted liver and prostate cancer cells into mice, targeted the CRISPR tool at these mutations, which then shrunk by up to 30% and didn't spread to the rest of the body. The mice that were treated with CRISPR survived until the end of the eight week trial while none of the mice in the control group survived to the end of the test period.

Previous CRISPR experiments on humans were carried out on the basis of modifying immune cells to fight cancer. However, the test carried out by the researchers from the University of Pittsburgh was described as destroying the cancer “command centre”.

While the CRISPR trial on HIV was merely an exploration of the potential of the technology, it certainly gave the world a glimpse into the future of healthcare when similar techniques could be developed to fight a range of diseases.

Since the HIV research was first announced in the journal Molecular Therapy, a team of biologists at the University of California, Berkeley, found 10 new CRISPR enzymes. When activated, these enzymes “behave like Pac-Man” by consuming RNA in a manner that could help detect infectious viruses.

Medical advancements have the benefit of improving your quality of life, possibly help you live longer and allow future generations to enjoy better health and longevity. But, beware, experts say, these innovations do not come cheap to patients. In fact, it is estimated that new or increased use of medical technology contributes 40-50% to annual healthcare cost increases. In many cases, only those who have comprehensive Medical Aid will be able to afford expensive procedures.

This article is provided as an information source and should not be taken as medical advice. Hippo.co.za and its affiliates cannot be held responsible for any damage that occurs as a result of this article. Readers are encouraged to consult a medical practitioner for any health-related issues.