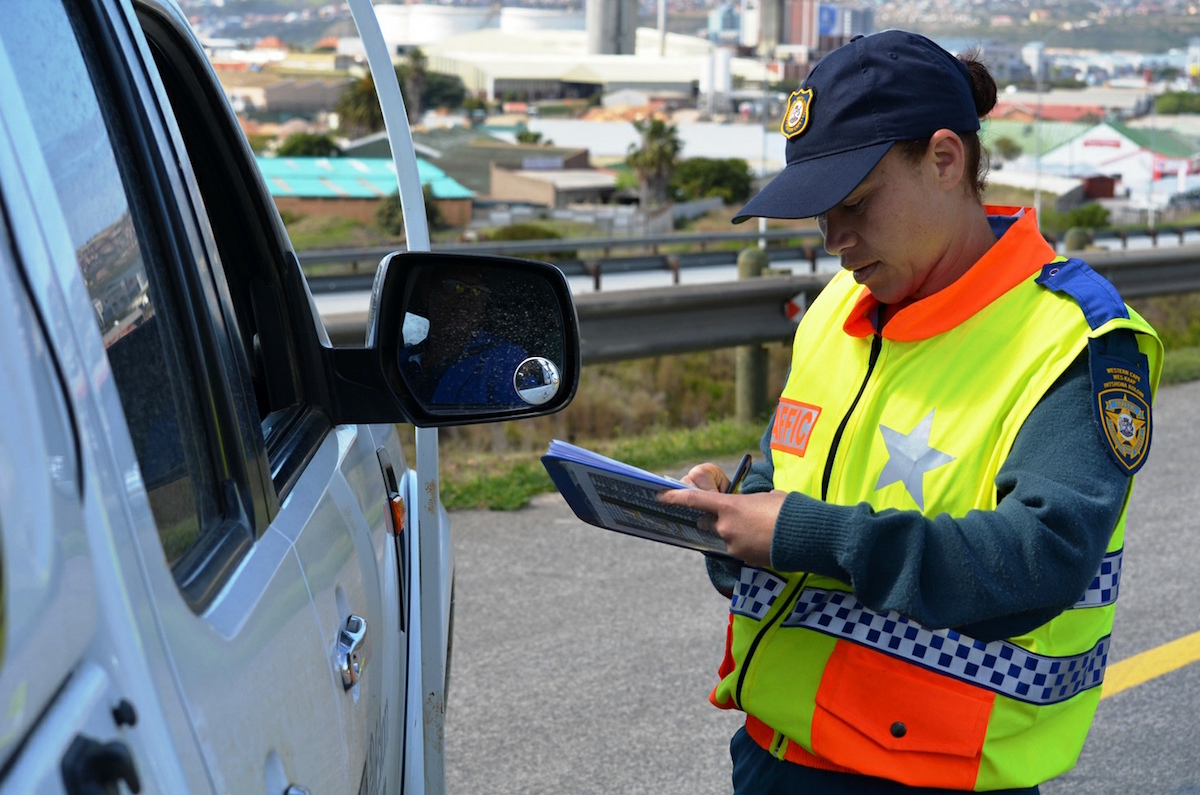 Government last year unveiled plans for new road and traffic regulations in an attempt to improve road safety. The potential amendments, first outlined in the 2015 Government Gazette, proposed lower speed limits, that bakkies be forbidden from carrying children in the load bay, and that trucks be banned from sharing roads with peak-hour traffic.

At the time of publication, it was uncertain when these proposals would take effect; however, the Department of Transport has recently given the green light for two amendments to be implemented. According to the November 2016 issue of the Gazette, new legislation relating to a revised speed limit for heavy vehicles as well as a ban on the transport of school children in the goods compartment of a bakkie have been signed off by the department.

As specified by the adjusted regulation 250 published in the Gazette, vehicle owners may not transport school children in the goods compartment for monetary gain. While the original law prohibited drivers from conveying anyone for rewards in a bakkie, the amendment of regulation 250 allows only adults to be transported in the goods compartment as a paid service, but only if the vehicle owner or driver has obtained a permit in terms of the National Land Transport Act, 2009 (Act 5 of 2009). This law will come into effect six months after 11 November 2016 (11 May 2017). 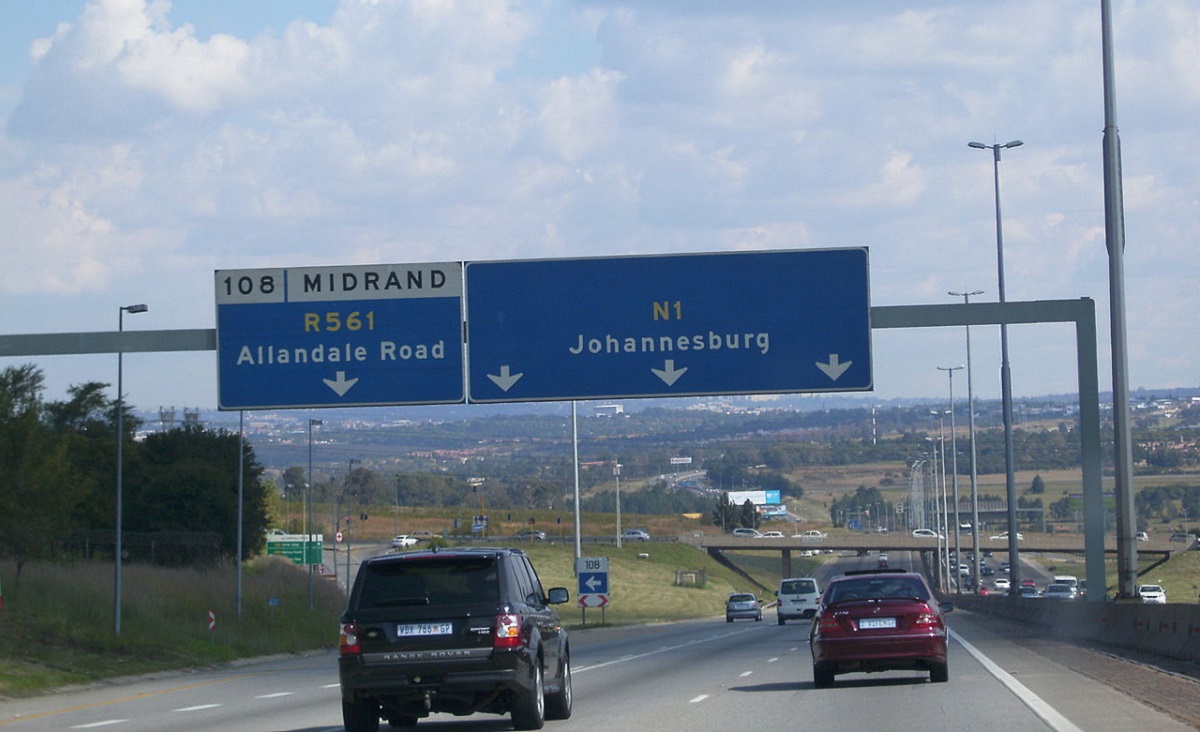 The speed threshold for heavy vehicles driving on South Africa's roads also got an overhaul. Trucks and goods vehicles that carry a gross vehicle mass (GVM) or gross combination mass (GCM) higher than 3 500 kilograms but less than 9 000 kilograms may not travel faster than 100 km/h, even if road traffic signs on freeways prescribe a higher limit. Heavy vehicles with a GVM or GCM of 9 000 kilograms and above are still subjected to a maximum speed limit of 80 km/h on freeways.

Although all public transport and goods vehicles with a GVM between 3 500 and 9 000 kilograms must adhere to the 100 km/h speed restriction, only vehicles registered from 1 December 2016 are required to display a sticker that shows the 100 km/h limit. The Transport Department has set no commencement date for this amendment, which falls under regulation 293.

The string of accidents involving bakkies and heavy goods vehicles has forced the Department of Transport to formulate new legislation that could curb such casualties in the future. In January 2015, seven pupils died when the bakkie transporting them home from school crashed into a house. And in April last year, a truck left a trail of destruction when it lost control in a residential area close to Cape Town's central business district. These were just two incidents that contributed to the high road traffic crash, injury and mortality rates in South Africa.

Other new traffic laws in the pipeline include an amendment of the K53 manual for driver’s and learner’s licence tests, a reassessment of drivers renewing a licence, a restriction in the number of people that can be transported in the loading bay of a bakkie, and a reduction of speed limits from 60 to 40 km/h in urban areas, from 100 to 80 km/h in rural areas and from 120 to 100 km/h on freeways intersecting a residential area.

Obeying the rules of the road is one way drivers can stay claim free on their Car Insurance and decrease their risk of injury on South African roads.