Hands-Free Devices Just as Dangerous as Texting and Driving – Study 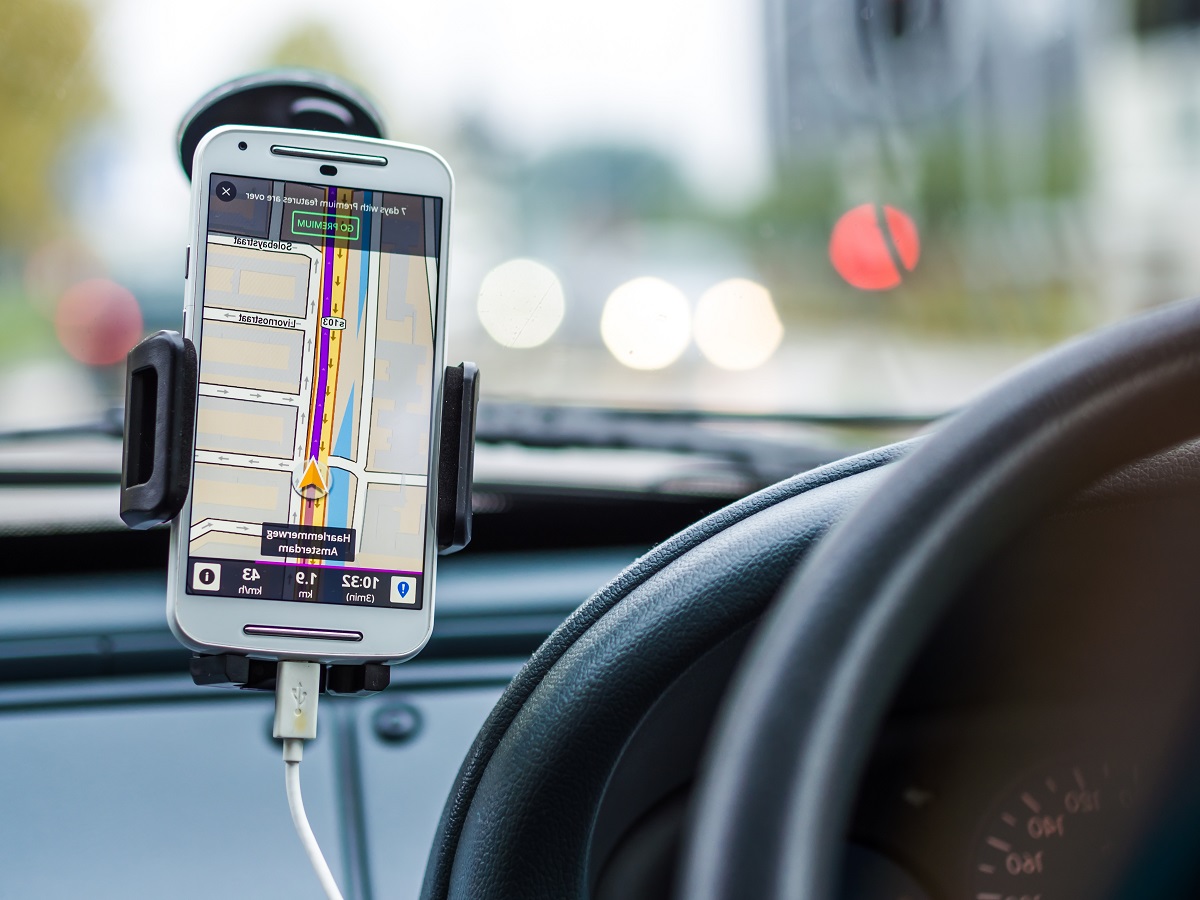 Could the gadgets that are widely promoted as a safer alternative to using a cell phone be just as risky as manually making or receiving a call or text message at the wheel? According to the National Safety Council (NSC) in the United States, they might be. Their argument? Using devices such as a Bluetooth earpiece or dashboard holder is every bit as big a distraction as handheld cell phone use.

The study shows that while hands-free devices enable drivers to keep their eyes on the road and their hands on the wheel, the driver’s ability to safely operate the vehicle is still reduced because their mind is engaged in a remote conversation. Kirstie Haslam, partner at DSC Attorneys, explains: “Much like daydreaming, it takes your mental focus away from driving. If you’re concentrating on a conversation, you’re not paying enough attention to the road,” Haslam further pointed out that previous studies indicate drivers using a hands-free device were more likely to speed as they lulled someone into a false sense of security.

One of the previous studies referred to by Haslam is the Discovery Insure Driver Challenge app, which tested drivers who used a cell phone while on the road. It found that for 52 seconds, drivers were still not in full control of their vehicle. Suppose you’re driving at a speed of 60 kilometres per hour, this could mean driving “blind” for almost a full kilometre, according to Haslam. 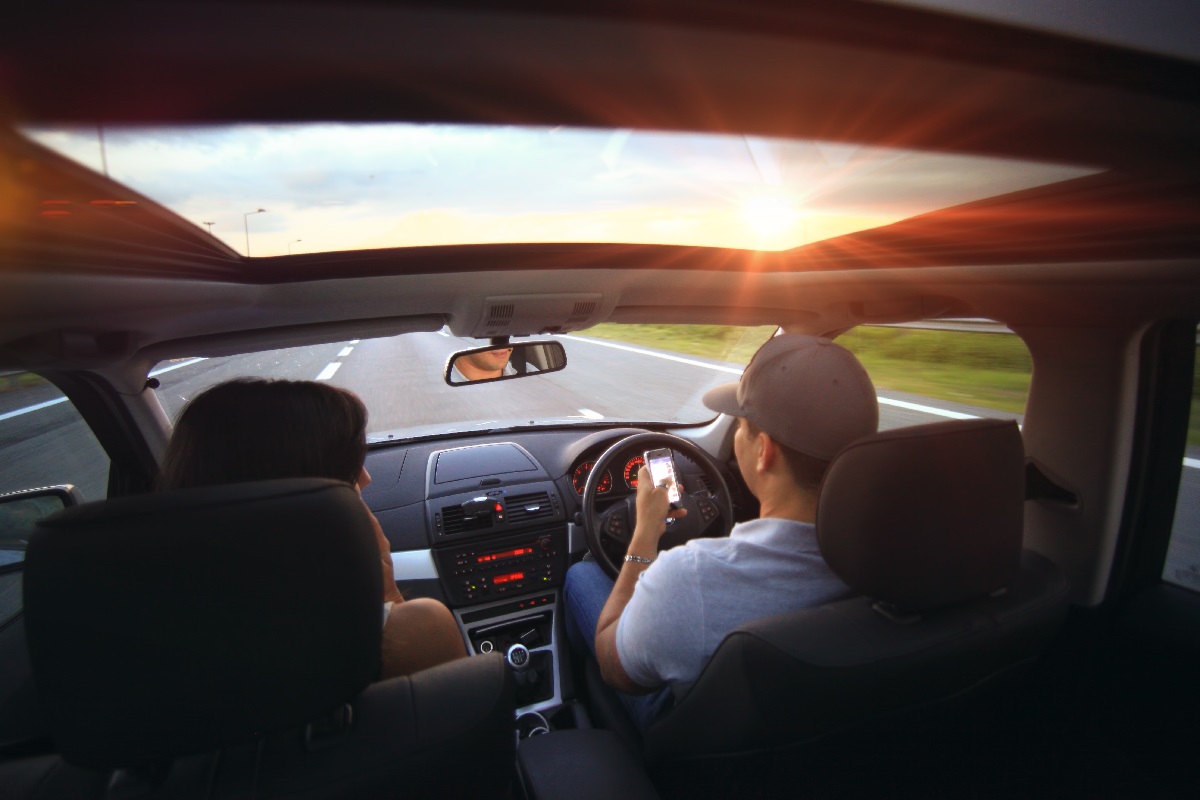 Drivers texting and calling often remember less of their journey, veer into the wrong lane and do not check their speedometer and rearview mirrors enough. In South Africa, it is illegal for drivers to use a cell phone without hands-free access. Fortunately, many newer cars are fitted with the latest connectivity features that integrate a mobile phone’s functions into the vehicle’s system for hands-free use. While this makes cell use in the driver’s seat legal, it may not make it risk-free.

A fatal accident could occur in the blink of an eye, which makes any type of distraction dangerous. To be on the safe side, motorists are encouraged to steer clear from cell phone use while driving. If you must make a call, it’s best to do so before you start driving. If someone calls or texts you while you are already on the road, carefully pull over to safe spot to answer or simply wait until you reach your destination.

Aside from jeopardising your safety, using a cell phone can also can have a big impact on your financial life. If your insurer can prove you were using a cell phone before an accident occurred, they might reject your Car Insurance claim.

Disclaimer: This article is provided for informational purposes only and should not be construed as financial or legal advice.