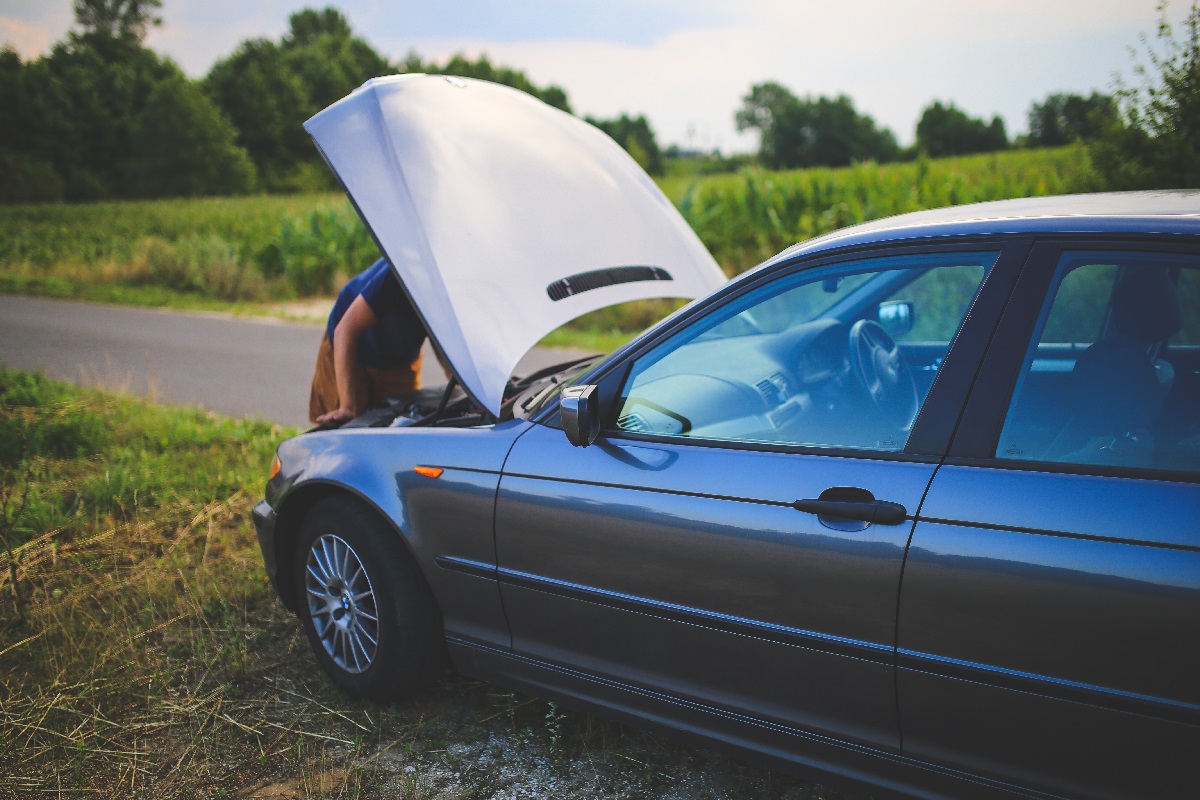 Keeping up with maintenance is perhaps the single thing car owners can do to extend the operating lifetime of their vehicles. Failing to regularly service one’s vehicle not only creates a safety hazard on the road but may also result in mechanical breakdowns, which do not qualify for Car Insurance payouts.

But, how responsible are South African vehicle owners when it comes to taking care of their precious set of wheels? According to the latest Vehicle Service Survey conducted by the Automobile Association (AA), most car owners have made a habit of regular car maintenance. More than ninety percent of car owners in South Africa service their vehicles, with eighty-eight percent indicating they do so at the service intervals recommended by manufacturers.

Of those who have a regular maintenance schedule, fifty four percent use the services of the original dealer franchise, for example BMW, Ford, or Toyota. An independent mechanic is currently the preferred car maintenance stop for thirty-seven percent of car owners. The rest (nine percent) make use of other, unspecified services. 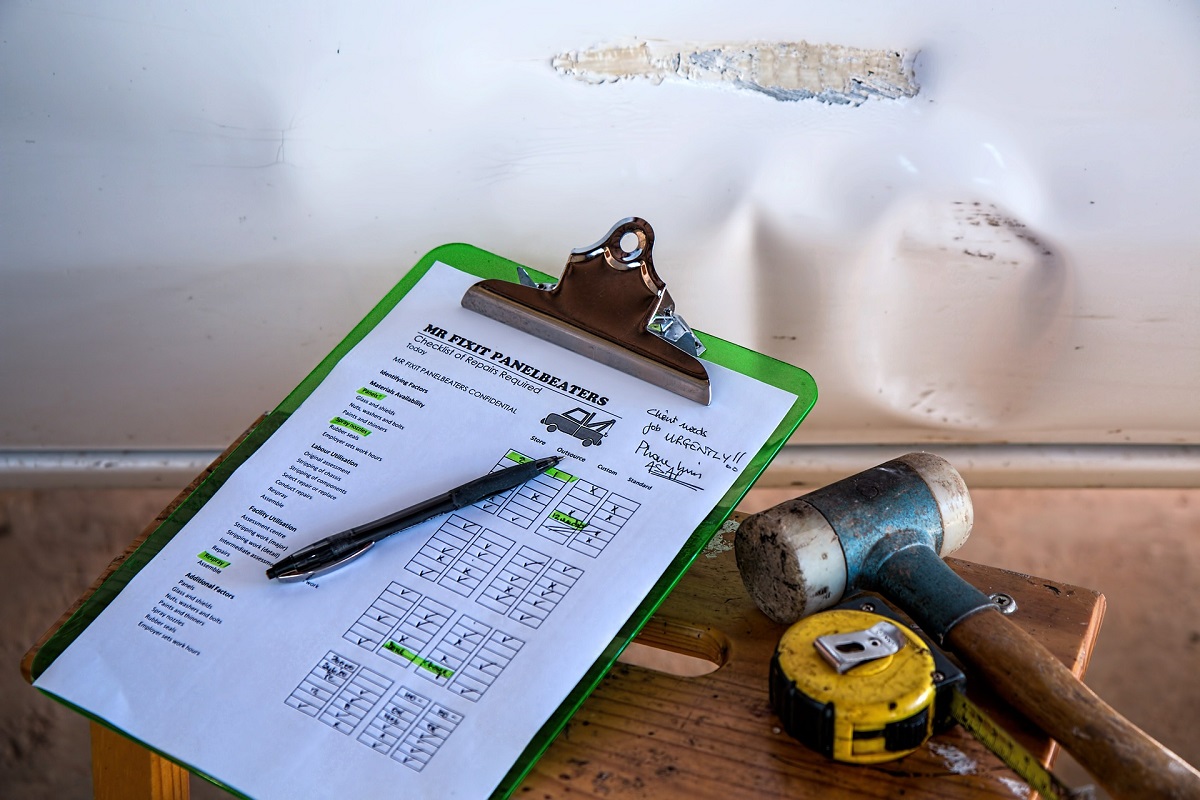 Only sixteen percent of car owners believed original replacement parts were available at a fair price, with most of the comments (seventy-seven percent) agreeing that the parts are expensive. However, despite this, many perceive the quality of parts as more important than price, with fifty seven percent of respondents saying they are not comfortable using non-original parts when servicing and repairing their motor vehicle.

The survey comes at a time the vehicle repair industry faces an overhaul after the Competition Commission drafted a code of conduct that removes restrictions on small, independent and historically disadvantaged service providers from providing service and maintenance work while a vehicle is under warranty.

The AA concluded that “It is important for road safety and driver safety in South Africa that all vehicles are well maintained and running properly. These results show us there is a high level of responsible vehicle ownership in South Africa, and this is certainly to be applauded.”