How Satisfied Are South Africans With Their Supermarkets? 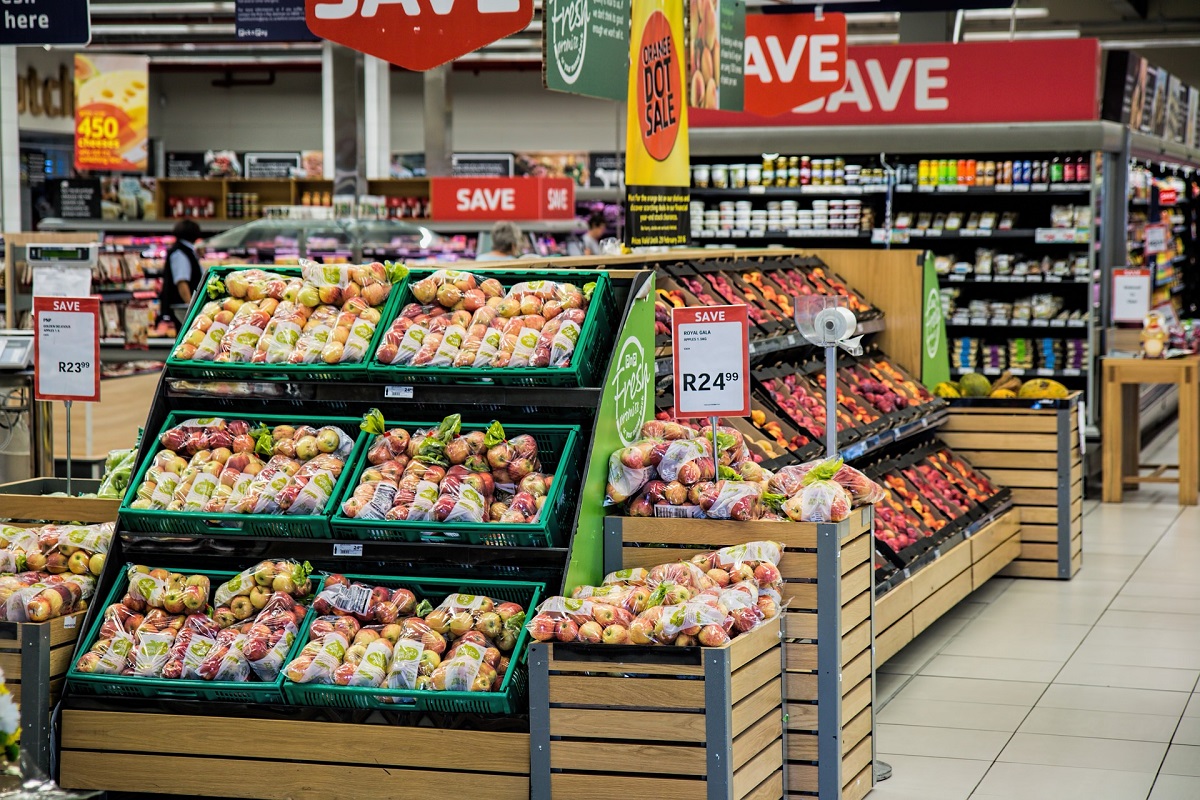 South Africa is home to a number of grocery chains that offer shoppers a wide variety of items – from cupboard staples to personal care products to household supplies and even Personal Loans in some cases. But, which supermarkets provide the highest satisfaction in regard to shopping experience?

According to the latest South African Customer Satisfaction Index (SACSI) for Supermarkets, piloted by Consulta, customers remained highly satisfied with the supermarkets they shop at in 2016, despite being less loyal to their favourite brands compared to 2015. Nearly 3000 randomly selected customers rated the country's biggest retail chains Woolworths, Shoprite, Checkers, Pick n Pay, and Spar.

“A shopping experience is determined by so many factors and supermarkets need to demonstrate their ability to meet their ever-changing customer needs, consistently and reliably”, says CEO of Consulta, Professor Adré Schreuder.

Each supermarket was awarded a score out of 100. Woolworths received top billing with a score of 82.1, clocking in 6 points above the industry average of 76.2. As the brand with the most satisfied customers, Woolworths is the only supermarket boasting a marked increase when measured up against its 2015 score of 80.7. Checkers and Pick n Pay have been assigned figures in the vicinity of the industry average with a score of 77.2 and 76.5, respectively. Shoprite ranked with a score of 75.5 – 1.6 points lower than 2015 – while Spar kept a steady total of 75.2 compared to the previous survey. 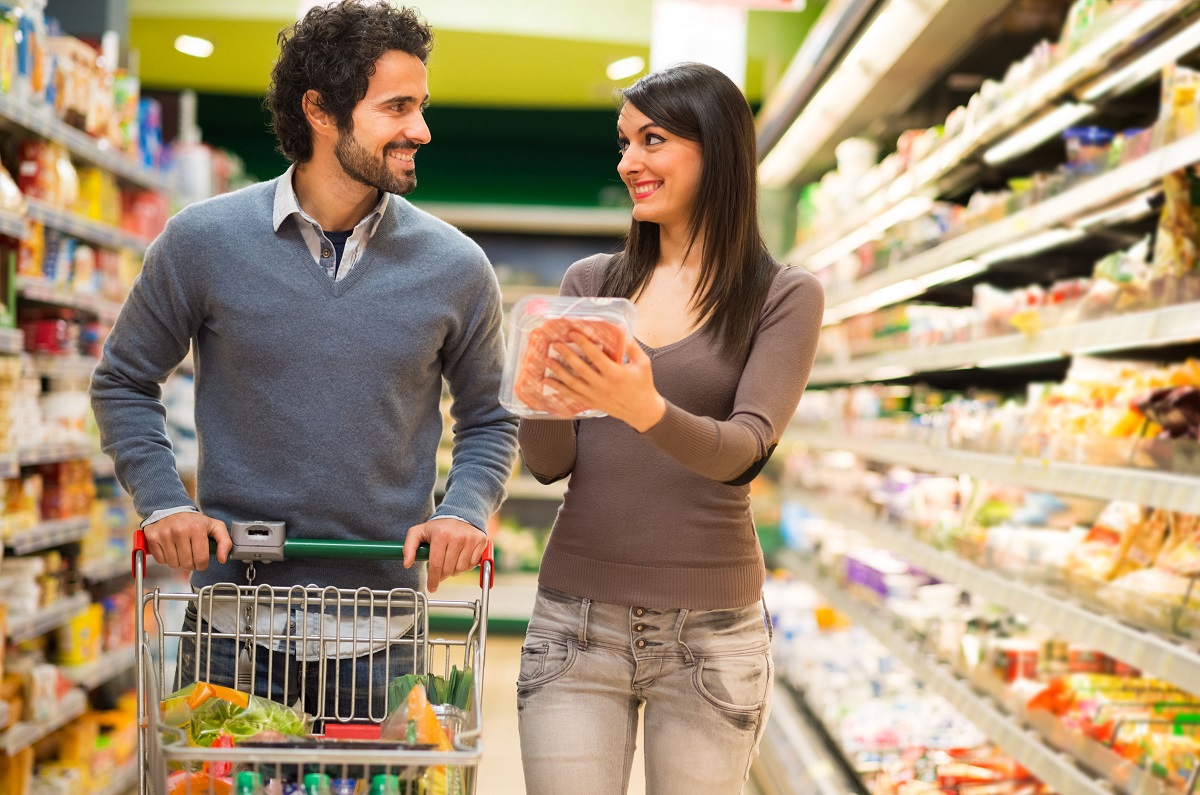 Drawing on internationally recognised research methodologies, for example, the National Customer Satisfaction Index-UK, the 2016 SACSI collected impartial views about the South African supermarket industry via a customer expectations index, perceived quality index, and a perceived value index. A Net Promoter Score (NPS) was also a key metric for the survey. The NPS measures the percentage of customers who are willing to recommend a supermarket to a friend or family member. Woolworths received an NPS of 50%, indicating half of the respondents would make a positive referral to other customers. Only 26% of respondents would encourage fellow shoppers to buy their groceries at Checkers.

A previous study by Nielsen revealed that consumers do indeed have rules of thumb when it comes to choosing a supermarket. The key reasons that would convince customers to shop at a particular store include the convenience of location (71%), speed (61%), high-quality fresh produce (71%) and product availability (68%), with price and promotions (both 56%) the least important factors.

Consulta says that the SACSI benefits consumers who need to have a voice in measures that reflect the country's economic living standards. It is also a great resource companies can use to boost customer satisfaction levels and, by extension, brand loyalty to drive maximum revenue.