What Are the Proposed Long Term Effects of Uber on the Taxi Industry? 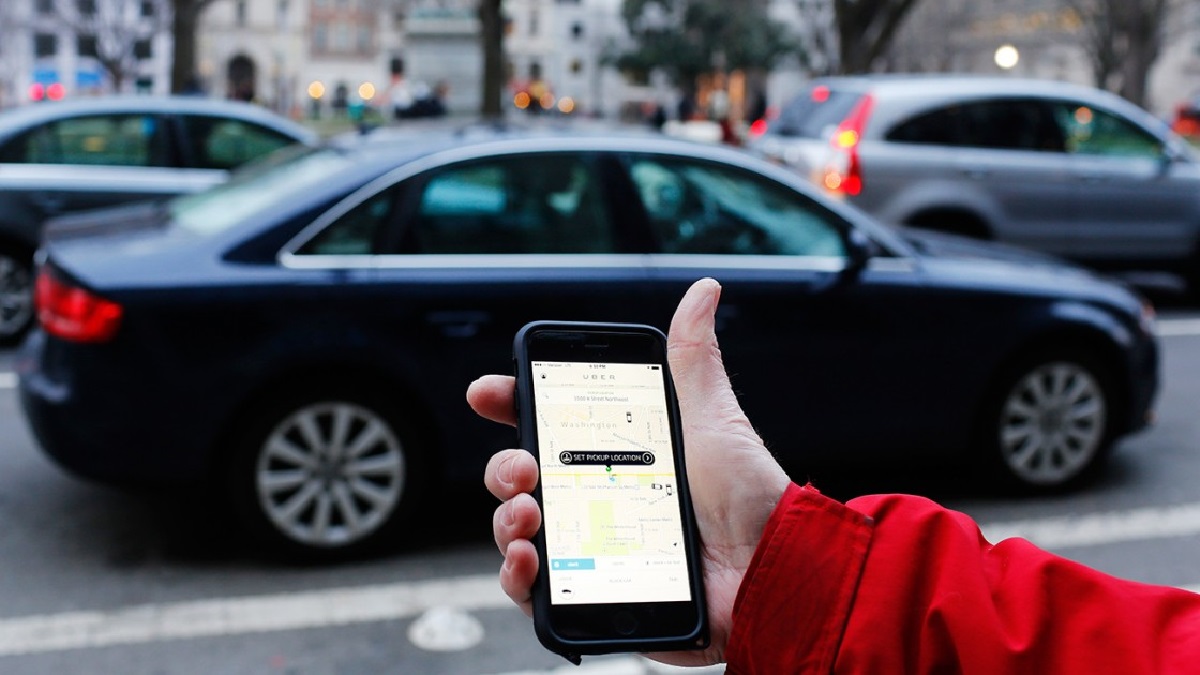 The entry and rapid growth of Uber in South Africa has come with a wave of praise as well as its fair share of criticism. As the new competitor on the market, one that offers a new and improved transport service, there are numerous arguments from a number of parties. In order to make sense of it all, we investigate the main issues metered taxi drivers have with the new service, what Uber’s response to the criticism has been, and what this means for the future of the taxi industry in South Africa.

What are the current criticisms against Uber?

Metered taxi drivers seem to be the largest body opposed to the smartphone app-based service, for one major reason. As Uber classifies itself as a technology company and not a transport company, until recently, the current rules and regulations did not apply to them. Therefore, they are often viewed as receiving preferential treatment from the Department of Transport. Uber also does not own a fleet of cars as the app instead connects partner-drivers to customers. Therefore Uber drivers have been able to operate without a permit, drive any routes they’d like and the company can set their prices however they wish. Drivers did not have to comply with the general rules and regulations of the metered taxi service in South Africa. Authorities also have no way of enforcing the law, as Uber cars are unmarked.

Due to the fact that Uber was operating independently to the metered taxi industry’s rules, taxi drivers have recently been infuriated by the far lower prices Uber have managed to enforce. This gives them an unfair advantage. The regulated rate for metered taxis is currently R12.50/km while Uber taxis currently run at a rate of about R6/km, less than half of the regulated rate. As an international brand, it seems Uber has gained a financial advantage that companies in South Africa can’t compete with.

In response to the outrage from opposing metered taxi drivers, transport MEC Ismail Vadi announced a new registration process on May 15, which allows Uber drivers to apply for an operating licence, as all other public transport vehicles have to. Until recently, Uber drivers have been able to operate free of regulation. As the app used to hail an Uber driver is a new technology, the company suggested that they be categorised as a "transport network operator" in the National Land Transport Amendment Bill. This was rejected, and Uber is now regarded as a metered-taxi operator.

In response to the negative backlash from opposition, Uber Johannesburg’s managing director, Alon Lits, reports that their drivers who do not have a metered taxi licence have been applying for one. The company has encouraged this, even though legislation currently does not cater for the type of service they offer through the Uber app. Uber has reportedly been trying to engage with the relevant policy makers for roughly two years to find a way to license and regulate Uber drivers appropriately. Uber also requires all partner-drivers to have Car Insurance. While the app is active, a driver is covered by a low or high level of insurance, depending on whether or not a passenger is in the vehicle. When the app is off, the driver is covered by their own personal insurance. The company is adamant that they want to grow in the market as a competitor to other taxi companies and not take over from them. Uber currently has 4000 partner-drivers in South Africa and plans to add 15,000 over the next two years, increasing job opportunities. In the meantime, Car Rental companies have even come on board to help those wanting to become an Uber driver, but do not have a vehicle that meets Uber’s standards. With long-term rental options available, people are able to generate an income without actually owning their own vehicle yet.

What does this mean for the taxi industry in the long term?

A new and innovative competitor joined the transport sector in South Africa. Uber has given consumers more choice and may even increase the number of people who use taxi services. According to Business Day Live, “more than half-a-million South Africans have taken an Uber ride, and in the first half of 2015, it recorded 2-million trips, up from the 2014 total of a million”.

They’ve managed to do this by creating a service that is far more reliable, transparent and reasonably priced compared to the services we’ve had to rely on before. Taking a taxi in South Africa often meant waiting a long time for a taxi that sometimes did not look like it was in the best condition to be on the road and was expensive to use. Uber places strict rules on the age of drivers’ vehicles, and the app gives you all the transparency you need to feel comfortable on your journey. It tells you the make and registration number of the car, the driver’s name, how long it will take for the driver to get to you, and how much your trip will cost, all before you even get into the vehicle.

Research conducted by the International Transport Forum (ITF), found that consumers saw little difference in the services provided by different taxi companies as long as the trip was comfortable and timely. Aside from this, it was found that taxi companies are increasingly using apps to facilitate their businesses. The industry is therefore evolving and it seems if metered taxi companies in South Africa want to stay in the industry they have to evolve as well.

Unfortunately, Uber has been classified as a metered taxi operator. The type of technology and business model that Uber employs is currently not included in legislation, and it seems Government isn’t quite ready to move with the times. Without the inclusion of this technology in legislation, it will make it more difficult for the more established companies to use new technology to drive new business, if they so wished. Only time will tell how or if this will level the playing field. In the meantime, a new and more reliable service is on offer, hopefully decreasing congestion on the roads.