Millions of Traffic Fines Could Soon Be Written Off 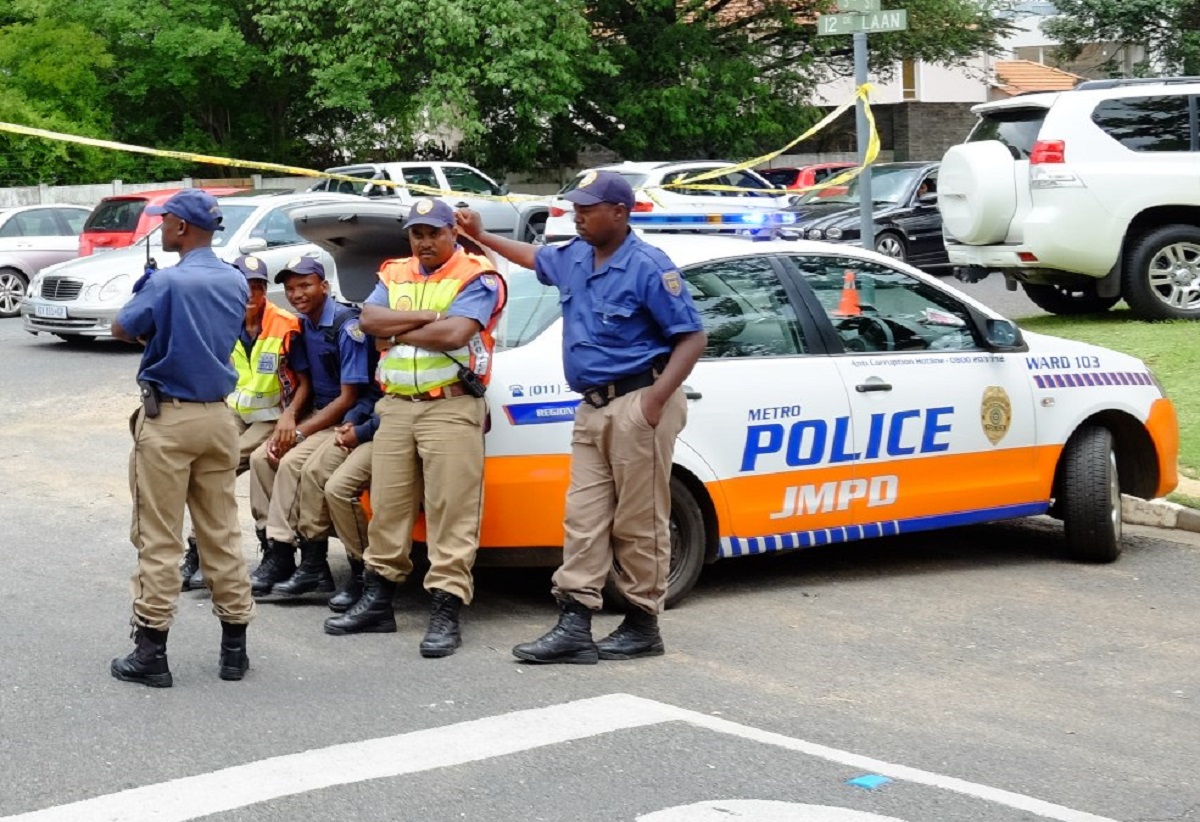 Gauteng motorists who have not yet paid overdue traffic fines may soon be freed from their obligation to do so after a breakthrough court ruling recently came into effect, according to the AARTO Facts website run by Justice Project South Africa (JPSA).

The Citizen reports that the North Gauteng High Court could soon wipe millions of traffic fines from motorists’ records under the Administrative Adjudication of Road Traffic Offences (AARTO) Act. Following complaints by Fines4U on behalf of their client Audi Centre Johannesburg, the High Court was forced to intervene and launch an enquiry into the methods that authorities used to issue notices of traffic violations.

Judge Bill Prinsloo concluded that some traffic officials did not abide by the rules set out in the AARTO Act when they assessed penalties against Audi Johannesburg. Fines4U submitted representations to have the traffic fines of Audi Johannesburg scrapped; however, the High Court discovered that these representations were rejected by the Road Traffic Infringement Agency (RTIA) in a biased and irrational manner. 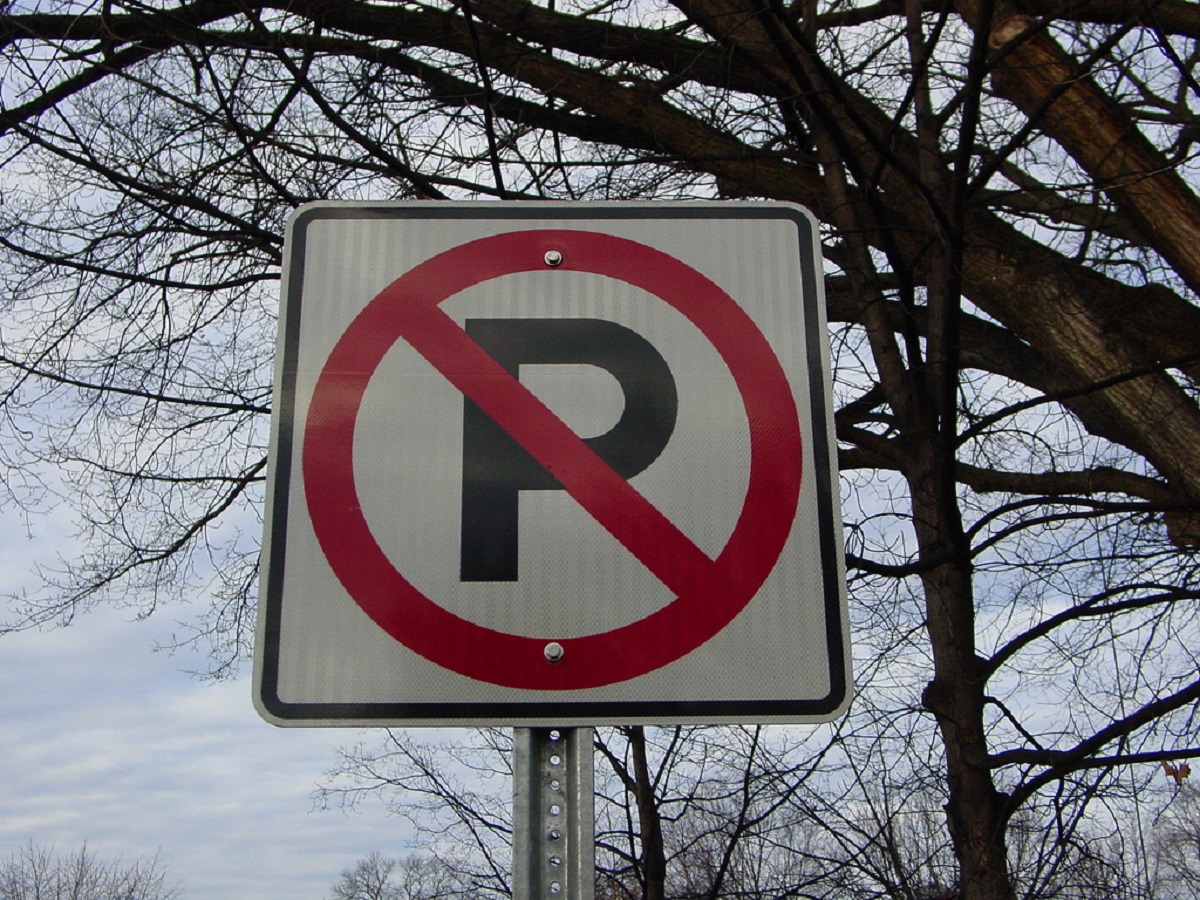 The AARTO Act does not criminalise traffic violations such as speeding tickets, and outlines procedures that should guide the actions of all officials and individuals involved. Below are some of the procedures shared by Justice Project South Africa (via Women on Wheels) on what must be executed when a traffic fine is issued.

In a statement, JPSA acknowledged Judge Prinsloo's ruling that some RTIA authorities are guilty of unfair practices that do not comply with the AARTO Act and that there were blatant abuses of power at the agency. The High Court confirmed that all issuing officials must henceforth strictly enforce the procedures prescribed in the AARTO Act.

The JPSA warned that not everyone who received a fine should start tearing up their speeding tickets just yet. “This review judgment was granted only to Fines4U and Audi Centre Johannesburg, and was specific to the 415 affected infringement notices,” the JPSA pointed out.

However, the Fines4U/Audi Johannesburg ruling could pave the way for more motorists to have their fines cancelled. Fines4U owner Cornelia van Niekerk believes that the same failures affect millions of traffic fines issued in Johannesburg and Pretoria since 2008 and has requested that the RTIA also cancel all fines affected by the same defects.

Meanwhile, motorists who feel that they have been treated unfairly by the RTIA can refer to the Fines4U and Audi Centre Johannesburg case if they want to dispute a traffic fine from the agency. For information on how to do this, visit this page on Wheels24 explaining the different options for contesting a fine.