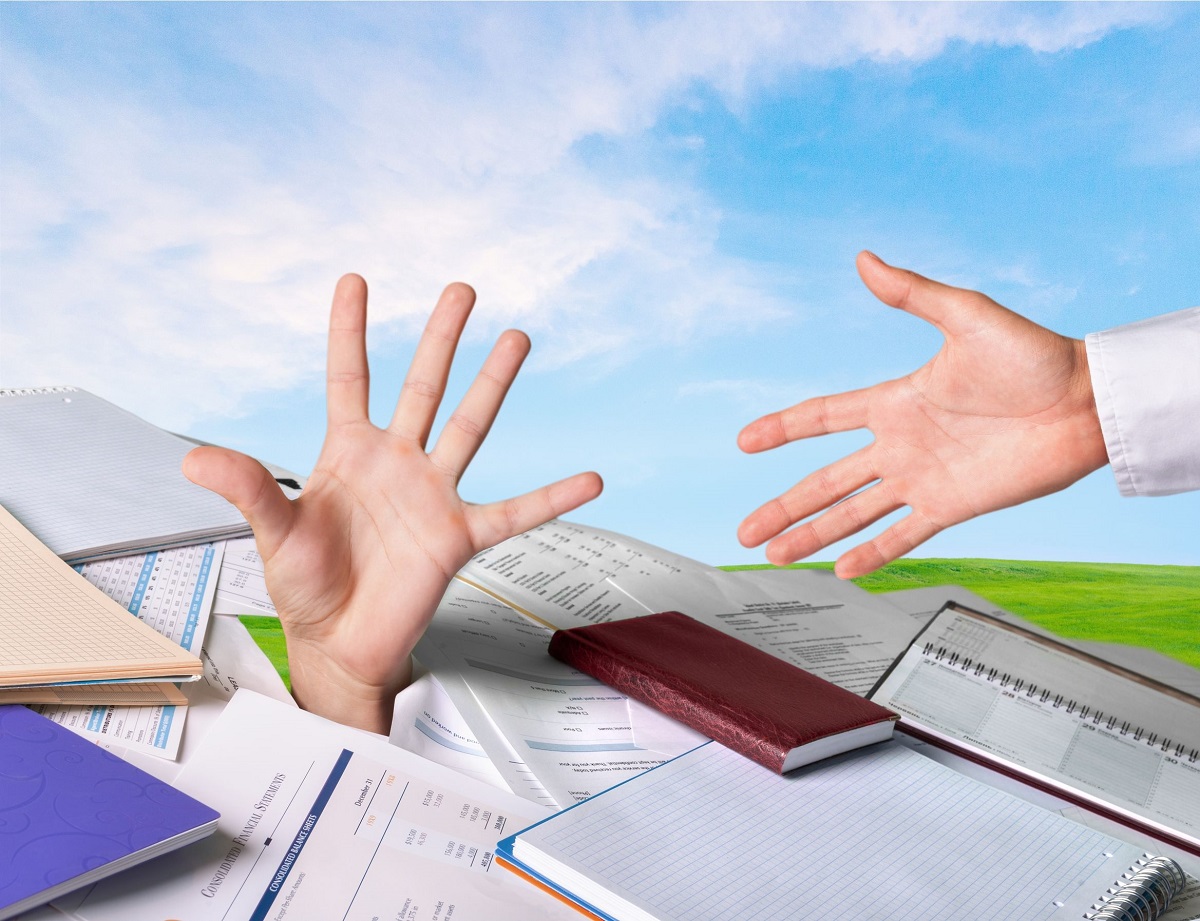 The Credit Ombud – an organisation started by the National Credit Regulator to solve disputes between consumers and credit providers – has tightened the reins on credit providers for apparent irresponsible lending practices in 2015. Their mediation has led to the cancellation of many consumers' principal debts or interest charges, the Ombud's latest report [PDF] shows.

In the introduction to the report, the Ombud reveals statistics relating to their corrective actions in 2015: the office opened 4 522 disputes of which 67% were resolved in favour of consumers over an average period of 47 days. The Ombud also saved consumers around R7 million last year.

Two of the five complaints featured in the report involve reckless lending. The report describes how the issues were settled.

Case A concerned Ms. Z, a single woman who intends to retire from her government job next year. Although she's earned a decent salary, she struggled to manage the cost of living as she is the sole breadwinner in the household. Not only does she have the responsibility of looking after her son but her parents are also in her care. According to the report, Ms. Z's parents both suffered medical conditions and her son has a mental illness. As a result of the high costs of medical care, she started to take out Personal Loans to pay the bills.

Within seven months, Ms. Z obtained five loans to the value of R76 000 through a single credit provider. She was unable to keep up with payments and the credit provider initiated legal action against her. Ms. Z sought the help of the Credit Ombud, who found that she could not afford to pay the loans and that greater consideration should have been given to her additional expenses when the lender ran a credit check. The credit provider subsequently wrote off the five loans which had accumulated to R140 554 due to interest. 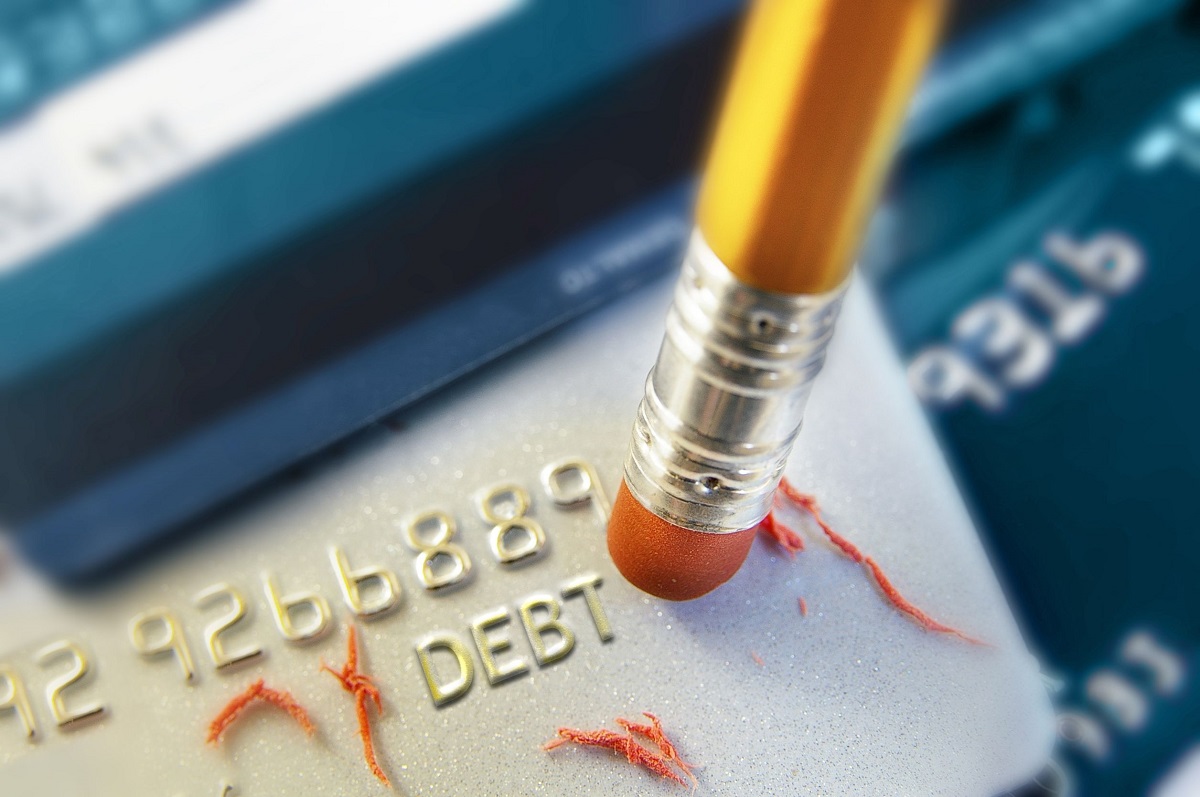 Case B describes the circumstances of Mr. N, who voluntarily surrendered his vehicle to a credit provider but later found out that they sold it. Mr. N's complaint was on the basis that he paid his arrears in full and that the credit provider failed to notify him that it had decided to auction off his vehicle. Mr. N felt that he was not given the opportunity to prevent this from happening and wanted the Credit Ombud to help him get the vehicle back.

The Credit Ombud's investigations revealed that Mr. N was far behind on his loan repayments when he willingly gave up his vehicle. The credit provider maintained that it informed Mr. N of the valuation of his vehicle and when he failed to come forth and make the necessary arrangements, they put the vehicle up for sale.

Upon further investigation, the Ombud concluded that Mr. N had not received a proper notification with regards to the valuation of the vehicle or the amount that it was sold for. Taking this into consideration, the credit provider, and Mr. N negotiated to have the shortfall amount of R107 095 written off and that Mr. N's negative credit record at the credit bureaus would be cleared.

In another case that the Credit Ombud took on, a Ms. B found that a fraudulent bank account was opened in her name. After the Ombud's office was contacted by Ms. B, they informed her that there were other accounts reflecting negatively on her Credit Report. The Ombud urged the banks to investigate, upon which they found that Ms. B was indeed a victim of fraud. Her negative record was cleared at the credit bureaus and she was not responsible for the R19 000 in Personal Loans that were taken out illegitimately.

The Credit Ombud was first established to deal with complaints related to credit bureaus, but at the start of 2010, it began looking into disputes related to non-bank credit transactions such as furniture store accounts. The above three cases demonstrate how the Credit Ombud’s office can come to the aid of consumers who entered into unfair credit agreements.

Consumers may lodge a complaint to the Credit Ombud if any issues arise from short-term unsecured money loans, furniture store accounts, clothing store accounts and some motor vehicle finance or Home Loans. According to the Credit Ombud's website, these concerns may include incorrect balances, incorrect interest or fees being charged, reckless lending, inability to obtain a statement of paid-up letter from the credit provider, disputes about the terms of the agreement, issues relating to the collection of an outstanding debt and cancellation of the agreement or a breach of the terms by one of the parties. Always remember that Personal Loans should be taken out responsibly, and through an accredited institution.