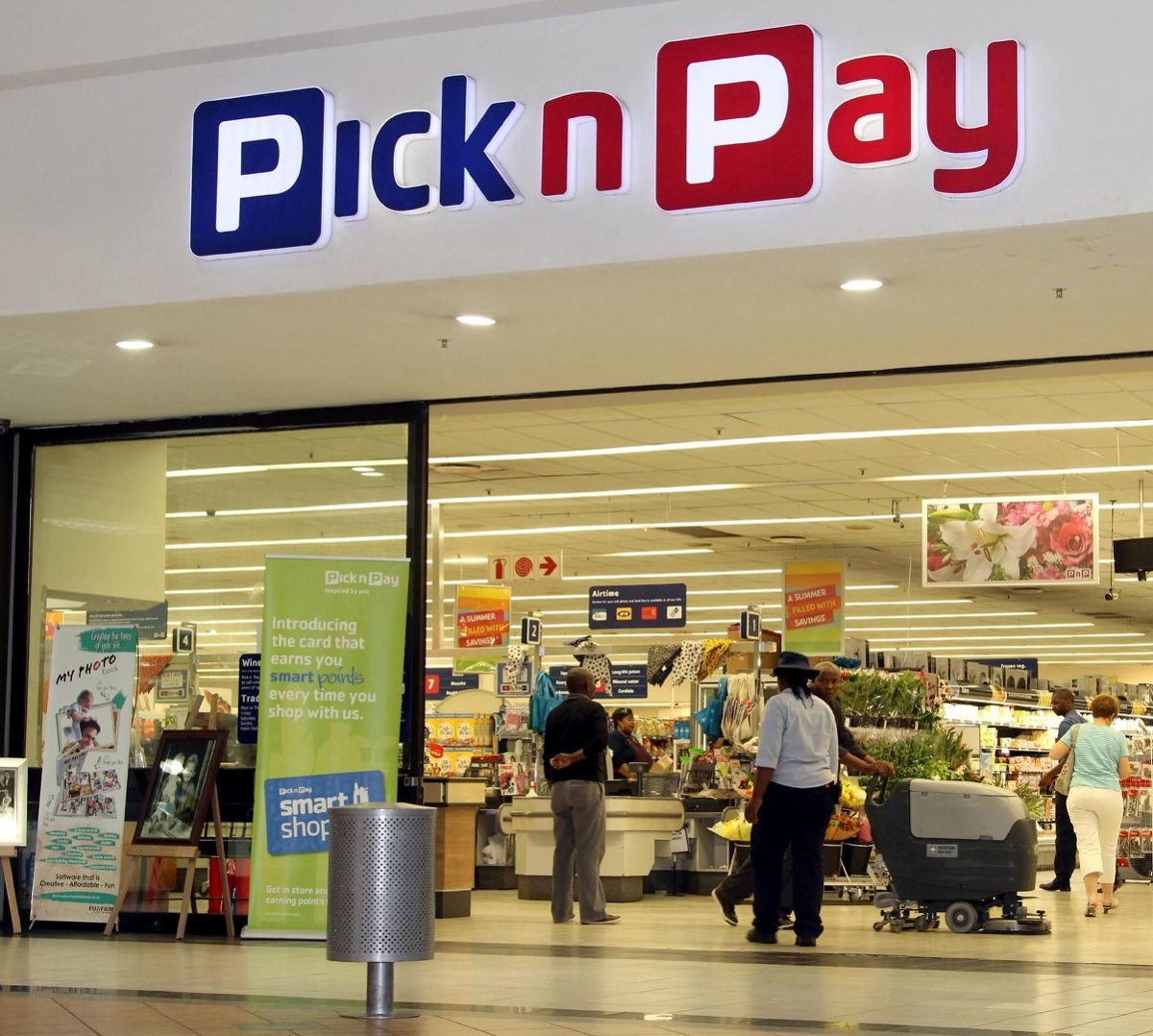 Due to the country’s current weak economy, and numerous droughts bringing up food prices, Pick n Pay were forced to re-strategize to ensure a profitable future, and felt making cuts would put the business’ interests first. According to Brasher, “The Voluntary Severance Programme is one of several steps we have taken to make our business more competitive in what is a tough trading environment”.

The Voluntary Severance Programme offers employees 1.5 weeks worth of pay for every year worked at the company, and in addition four weeks of notice pay. As mentioned already, the programme is voluntary, and no employees were forced into taking the package. Pick n Pay were able to make these job cuts, as the roles were no longer necessary due to organisational, planning and technological improvements. Financial improvements are hoped to be seen from 2019. But this isn’t the only way in which the company has strategized to keep profits up and maintain growth. Pick n Pay has recently upgraded the popular Smart Shopper rewards programme, that now offers customers personalised discounts and deals, on top of the points which can be used to purchase items. Additionally focus has been on improving product availability and the productivity of in-store staff.

Pick n Pay’s goal to reduce the number of employees on its payroll is hoped to reduce operating costs and to provide reasonably priced products to their customers. “We did decide in our 50th year that this was an opportunity to put our business properly in shape and make sure we gave it back to the people who we absolutely need to be on our side, which is the customers”, said Brasher.

While the company has recently let employees go, they are still committed to job creation. Brasher says that they’re still on track to open more stores in the future, leading to more jobs. As the case of Pick n Pay has shown, doing business can be unpredictable, and unforeseen decisions have to be made in order to keep afloat. If you’re a business owner, consider Business Insurance, so that it is protected when unforeseen circumstances do arise.