South Africa’s leading banks have landed in hot water for putting the homes of defaulting debtors on the market at prices far lower than their actual value, reports The Citizen. And, if all home sales since 1994 were to be accounted for, the banks could be hit with a R60 billion lawsuit.

Over the last 23 years, about 100 000 homes have been sold in public auctions to recover the money banks lent to homeowners. According to advocate Douglas Shaw, who brought the matter before the Constitutional Court, an estimated 10% of these properties had a price tag close to market value while the remaining 90% were sold for as little as R100.

Homeowners who stopped making payments on their mortgage are still responsible for outstanding debt which may have other fees attached to it such as Buildings Insurance, and the banks will recover the money owed to them at any cost. This means listing the property for only 50% of the market value. Considering the report, South African banks may be selling property five times more often, or faster, than the international standard for this process. 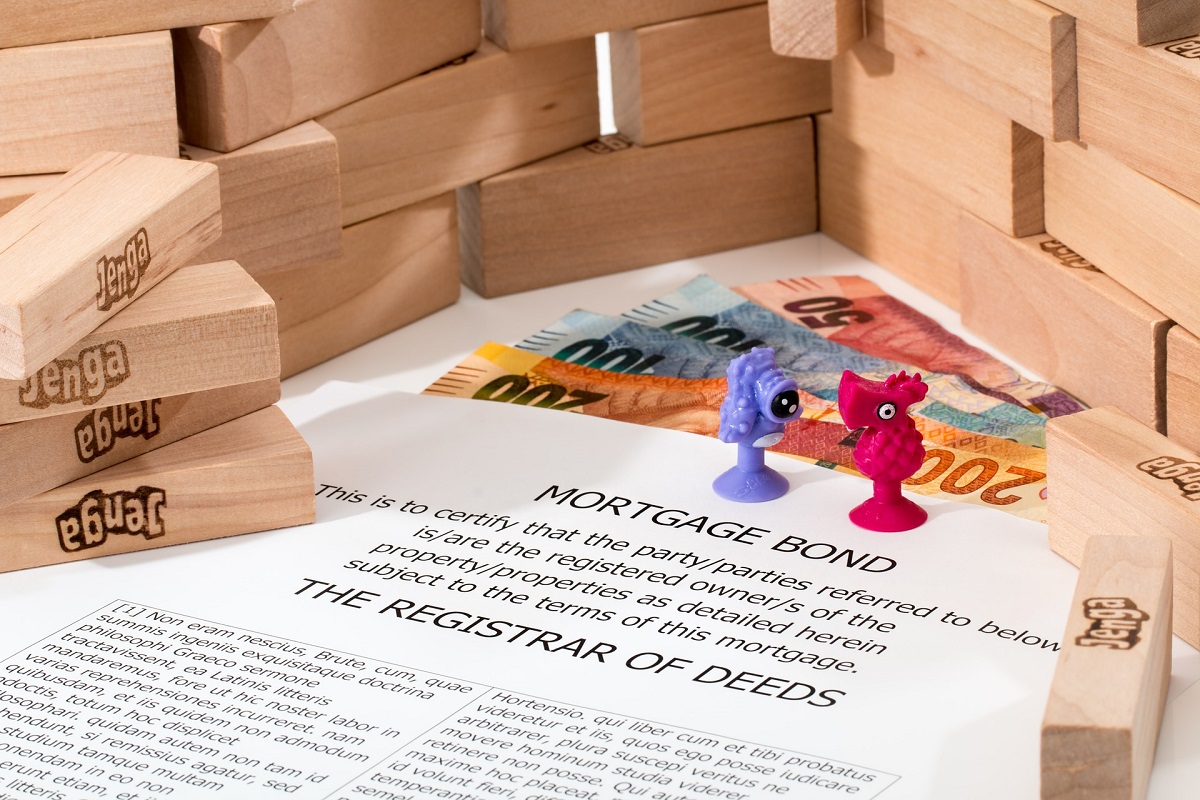 “In most parts of the world, when you have to sell a house in execution, you sell it for 90% - 95% of its value. In South Africa, the average is 50%-60% or 40% of its value. Which often wipes out that person’s whole savings, and then the banks have often got the cheek to come after that person for the shortfall and the bond as well,” said advocate Shaw.

The case made by him – in collaboration with the Lungelo Lethu Human Rights Foundation – is that banks should not obtain court orders to repossess and auction off homes if the home loan can be rescheduled or rented out to cover repayments. They have criticised the way banks have come to resell homes as unconstitutional and called for a new law be put in place to benefit homeowners who are “exceptionally poor.”

Should the courts rule in favour of the claimants, the banks could be ordered to pay R60 billion in damages to those who have been affected by unfair repossession since 1994. This would cover the difference between the market and the auction price as well as interest from the date of auction.

If the court passes the new legislation suggested by claimants, it could also have implications for the South African property market and the banking sector. The sheriff’s auctions will be passed on to estate agents, who will be responsible for selling them. Banks will also be obliged to be more accommodating with clients having financial difficulties.

DISCLAIMER: This article is made available as an information source only and should not be construed as legal and/or financial advice.