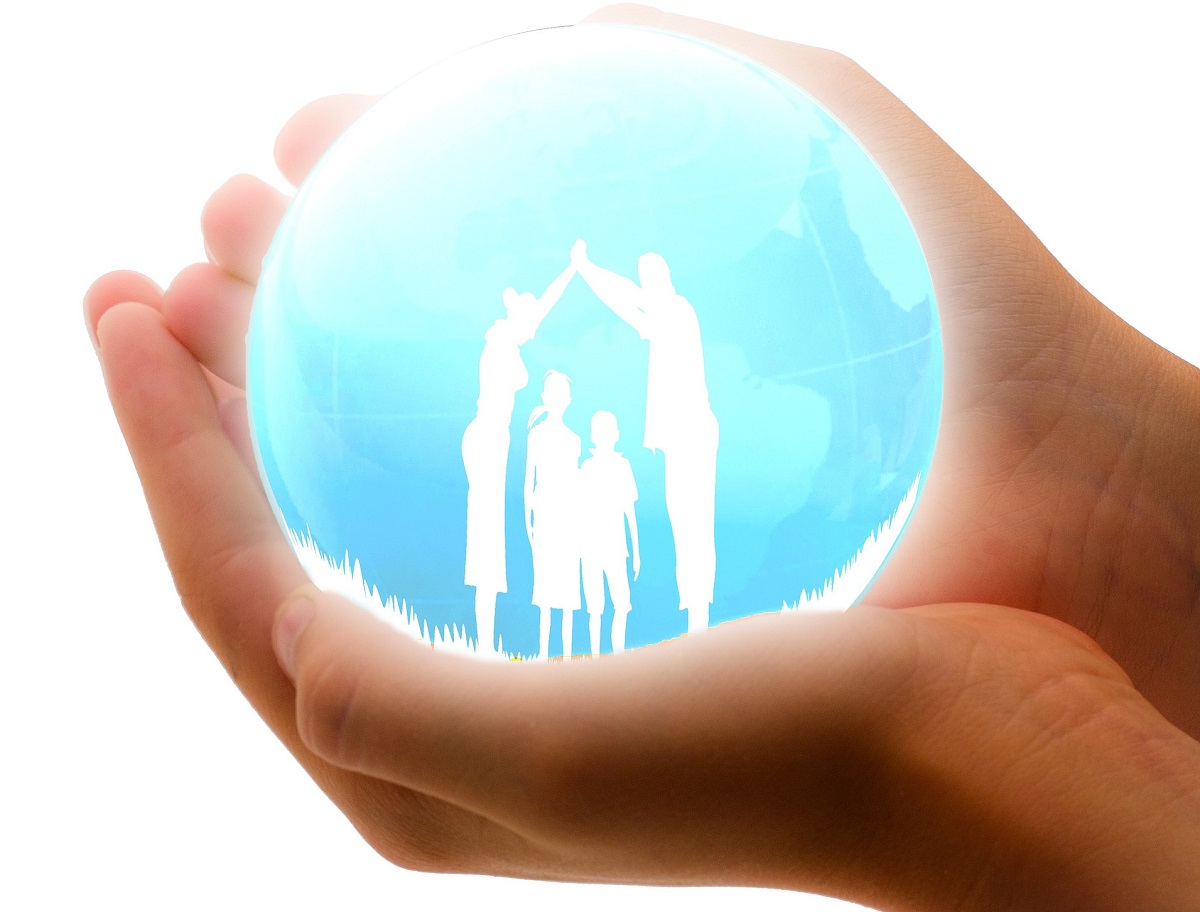 According to the data, South African Life Insurance companies paid an astounding R412.2 billion to policyholders and beneficiaries in 2015. Compared to 2014, it’s a 4% increase in payouts, which totalled R395.5 billion.

This means that more South Africans were financially prepared for unforeseen expenses that may have cropped up. In fact, more than R45.7 billion of the total payouts in 2015 went to people who had either lost a family member or had developed a disability. With South Africa experiencing price increases and workforce layoffs, many people also claimed their savings policies to help them get by.

Despite the economic challenges the country is facing, the Life Insurance industry stands strong against the general market slump. The industry was worth R2.58 trillion at the end of 2015, translating to a 6% improvement from 2014.

Long-term insurers have to have a certain amount of assets in order to provide their service and last year the local industry had more than four times the required amount of assets – making them especially secure investments.

The Life Insurance industry also boasted a new premium income worth R138.9 billion in 2015 for both single premium (a once-off payment at the start of the contract) and recurring premium (payments on a regular basis) policies. The industry has seen a growth of 13% over their R122.6 billion revenue of 2014.

Peter Dempsey, deputy CEO of the Association for Savings and Investment South Africa (ASISA), is quoted as saying, “the financial stability of the country’s long-term insurance industry is of critical importance, considering that the provision of risk cover to consumers is its core business. The life industry is also recognised as the custodian of a significant portion of the country’s long-term savings pool”.

The R412.2 billion payout not only benefitted policy recipients but also provided a much-needed boost to our economy.

While this is good news for those with existing Life Insurance policies there are some concerns about the decrease of risk policies being taken out. The insurance gap (which is the difference between existing life and disability cover and the customer’s actual insurance need) currently stands at R24 trillion in South Africa, but the number of Life Insurance policies purchased in 2015 has declined.

Consumers bought 4.8 million new policies for death, disability and dread disease cover in 2015, a 4% drop of the 5 million risk policies that were bought in 2014. A Life Insurance policy can keep families above the cost of living when a breadwinner passes away, but looking at these numbers, it almost seems as if many South Africans don’t take death seriously.

Two other worrying factors are the number of policies that end up cancelled because of non-payment and the rate at which consumers are cashing in their individual savings policies. Interestingly, cancelled policies only increased by 2%, but the number of claimed policies increased by 18% - more proof that Life Insurance is a dependable product for families.

Cashing a savings policy out early, however, rarely actually benefits policyholders in the long run. This is because it’s very difficult to make up the lost compound growth (the annual growth rate of an investment) later. As an example, let’s suppose a person puts away R6 000 in a retirement fund each month but at the end of the year withdraws the R2 000 interest it has gained. They will lose the interest their savings could have received had they re-invested that R2 000 each year. This is called interest on interest.

To this, Dempsey commented: “The immediate benefit of saving the premium comes at the cost of an asset in the future, namely the policy payout”.

Albert Einstein reportedly said that the most powerful force in the world is compound interest. If you saved 15% of your salary from age 25, only a third of the benefit you receive at retirement comes from your contributions. The rest is from compounding growth. There would be no wealth creation without compound interest.

People get the wrong idea about Life Insurance companies, mostly because they might think that they won't pay out in the event of a claim. This misconception has undoubtedly deterred many who really need a Life Insurance policy from securing one. But, if anything, the increasing payout rate makes a far more reliable case for Life Insurance than personal tales of non-payment.