The South African Broadcasting Commission (SABC) now offers citizens who pay their TV licences, free Funeral Cover. The offer is a reward for all loyal payers, as currently only a third of all TV licence holders pay their fee every year.

There has been a long-standing battle between the public broadcaster and non-paying licence holders. Millions of Rands are owed in outstanding fees, while large sums of money that the SABC can’t afford, is spent on lawyers to chase up fee collections. TV licence fee collections dropped in the first quarter of this year, and they were already R100m under their collection target. 12% of the SABC’s revenue comes from TV licence fees, which is a relatively large portion.

It’s no wonder then that the public broadcaster is trying to encourage licence holders to pay their TV licences by offering a reward. The Funeral Cover offered is up to the value of R7 500. Once a licence holder makes a payment, they will then be directed to the rewards page, whereby they can claim the reward. Not only is the SABC offering Funeral Cover, payers also have the option to choose a free SETA (Sector Education and Training Authority) approved online training course to improve skills development in South Africa.

But why exactly aren’t licence holders paying their fees, when South Africa has one of the cheapest rates in the world at R265 per year? The SABC recently highlighted in their annual report, that they have the most watched TV channels in the country. Unfortunately a closer look reveals that between 2013 and 2014 only 49% of South Africans chose to watch SABC channels.

Another claim made was that 64% of the content on SABC 1 was locally produced, but once you take away the repeated programmes, this drops to 39%. SABC 3 is no different, as more than half of the programmes available on the channel were produced in North America. It may indeed be the lack of relevant and/or unique content being the root cause of South Africans’ unhappiness with the broadcaster. 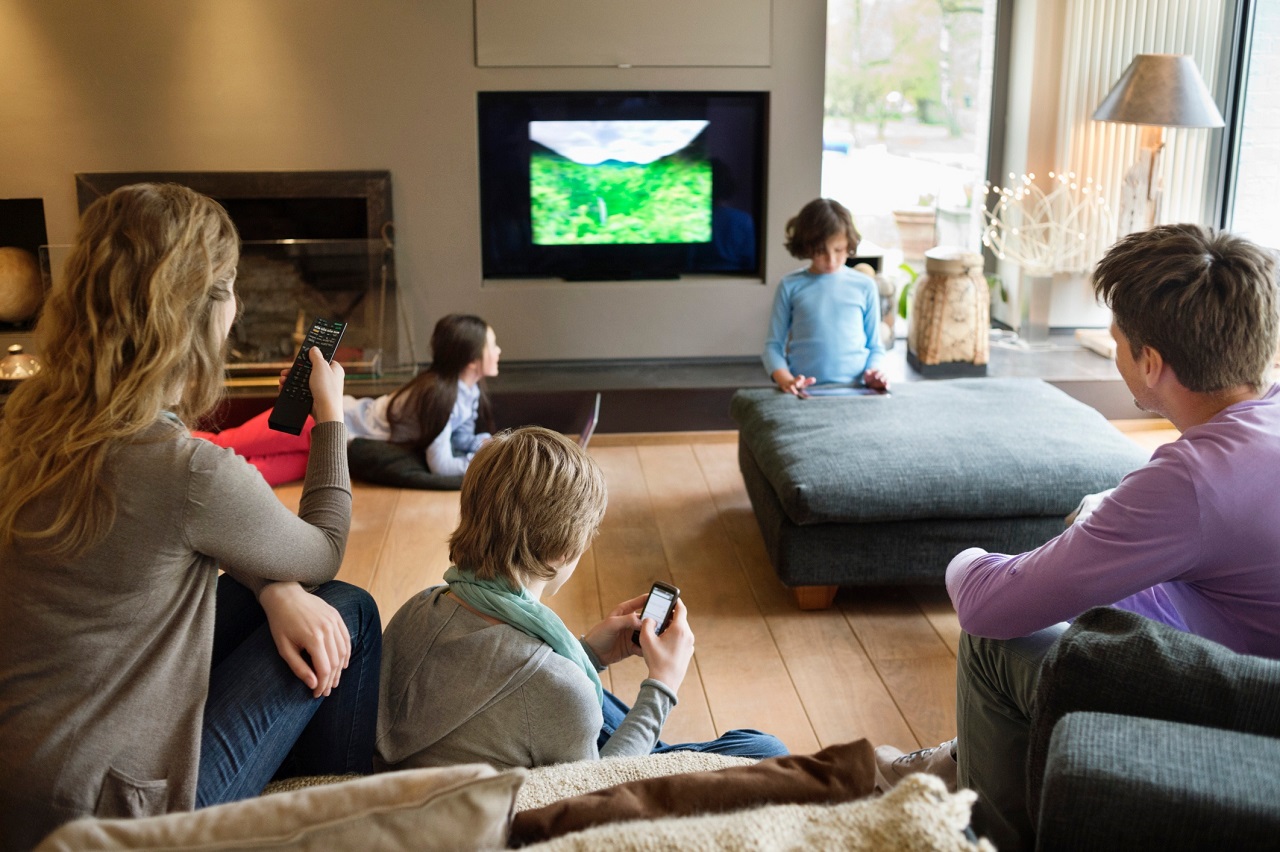 And while some may not want to watch SABC channels anymore, it seems the cancellation process is an incredibly difficult task, often making it simpler not to cancel, and instead just not pay.

To cancel a licence, the licence holder must contact the SABC with an affidavit (prescribed form) of the reasons why they no longer need it, eg., when the licence holder has sold or otherwise disposed of his/her television set. Unfortunately, this is not as simple as it seems. This form does not seem to be readily available or easily found on the SABC website, and contacting the broadcaster directly has been reported to yield no successful results.

While not paying at all may seem an attractive option, as shown by the fact that two thirds of South Africans don’t pay their fees, this comes with negative consequences. Those who don’t pay their fees will be handed over to debt collecting agencies after 60 days and, if found guilty of this offence in court, will be issued with a fine of no more than R500 or up to six months’ imprisonment. In addition, if a person who doesn't pay their TV licence were to get Funeral Cover valued at R7 500 – roughly R35 per month – it would end up costing them more in the long run, than if they just paid the R265 per year for the TV licence fee and got the Funeral Cover for free.

While the SABC continues to battle with collecting their fees, it seems they have come up with an interesting way to boost payments. Loyal payers are given a reward by the public broadcaster, free of charge, which could very well encourage more TV licence holders to pay their fees. Only time will tell if this reward system will work.