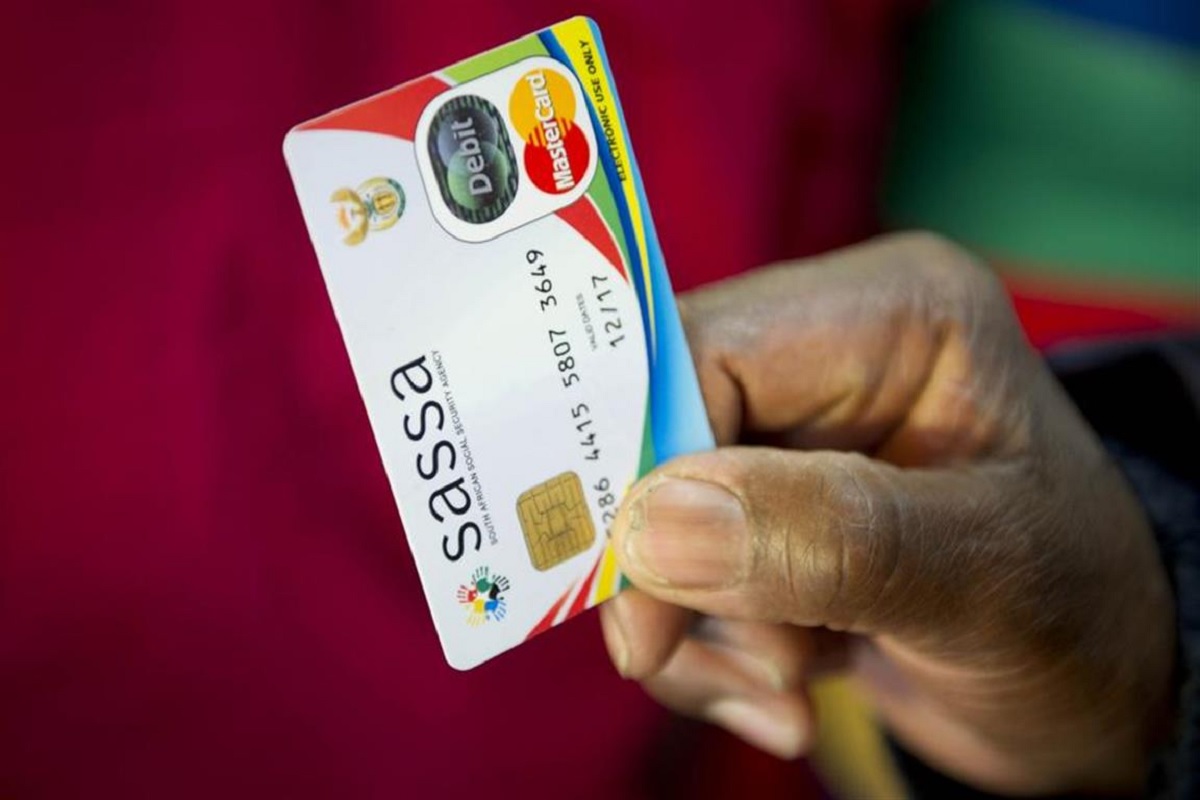 While social grants were successfully paid on Tuesday, 4 April 2017, the South African Social Security Agency (SASSA), has admitted that the crisis over the distribution of social grants should not have happened. While a new service provider will be appointed by December 2017 in order for grant payments to continue, let’s find out how the crisis happened in the first place.

South African social grants have been distributed by Cash Paymaster Services (CPS) since January 2012. CPS was given a R10 billion tender for their distribution services over a five-year period. Despite the tender being awarded, the Constitutional Court of South Africa (ConCourt), found the tender to be invalid in 2014, and SASSA was told to complete a new tender process and find a new distributor.

By 2015, a new tender had been offered but not awarded, as SASSA chose to take charge of the distribution of payments themselves. Despite this decision, legal opinions given to SASSA in 2016 advised that SASSA would not be able take over this task itself due to the complexity of the task ahead, and a looming deadline which required immediate action. By February 2017, SASSA revealed to Parliament’s social development committee that it was unable to find a payment provider.

With around 11 million South Africans relying on social grants, many citizens were worried that their grants would not be paid, and they would be left without any financial resources, or might have to turn to a Personal Loan. But not only were recipients fearful of not receiving their grants, but also fearful of not receiving the full amounts. Social grant recipients have been reporting deductions from their grant amounts since CPS took over the service in 2012, and have been given no answer or solution to the ongoing problem. 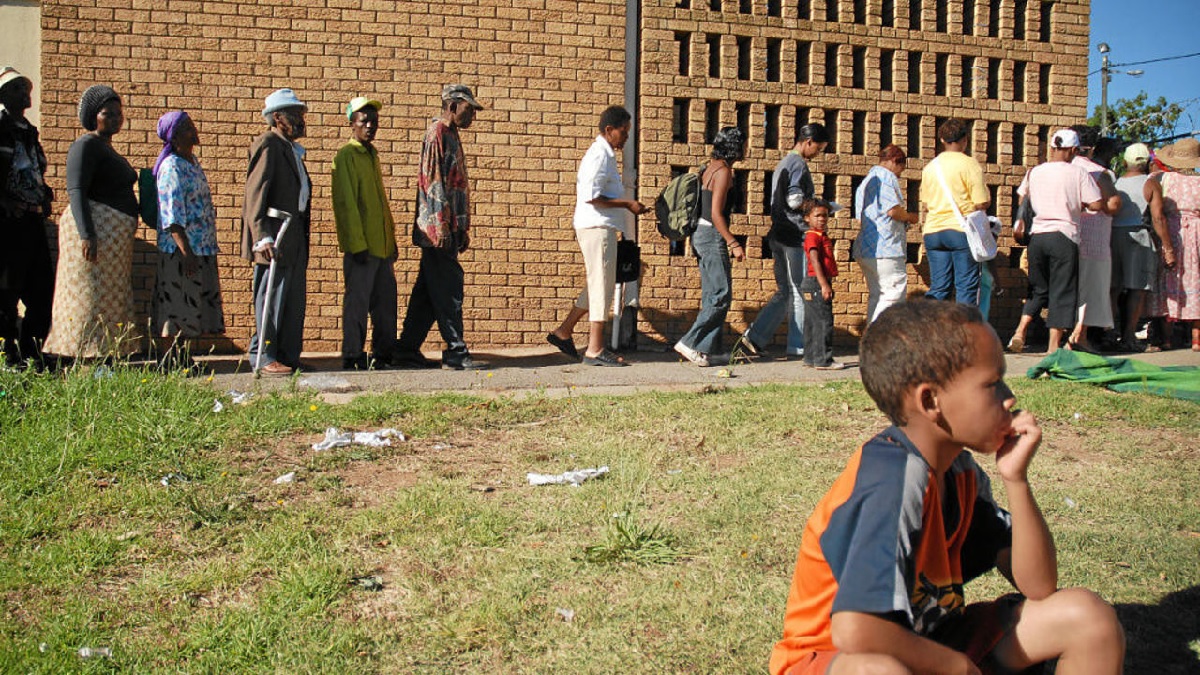 The finance minister at the time, Pravin Gordhan, recommended a contract be given to banks and the post office, but the suggestion was not accepted by Social Development Minister, Bathabile Dlamini, as she found banks do not have the kind of biometric, anti-fraud systems in place to keep beneficiary’s financial details safe. As no solution was offered by SASSA, the ConCourt requested that SASSA and CPS extend their current contract until December to give SASSA time to find a new, and valid payment provider. Dlamini has recently apologised for the confusion caused over social grant payments, and has reassured beneficiaries that a new provider will be found and the current one phased out.